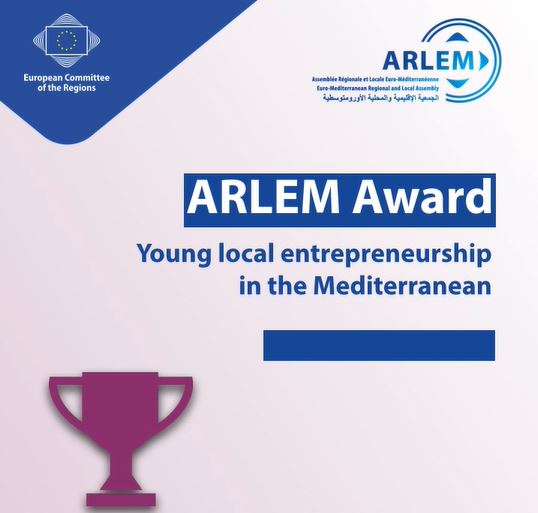 The 12th plenary session of the Euro-Mediterranean Regional and Local Assembly (ARLEM) will take place on Monday 22 February 2021. On the agenda is a debate on the path towards a renewed partnership between the EU and its Southern Neighbours in the context of the effects of the COVID-19 pandemic.

​Members will also discuss about a new Green Deal for the Mediterranean: the Agenda 2030 for a Greener Med, as well as on digitalisation as a key factor to boost business around the Mediterranean.

The plenary session will be followed in the afternoon by the ceremony of the 2021 ARLEM Award to celebrate young innovative entrepreneurs working for their local communities in cooperation with their local authorities. With this award, ARLEM focuses on stimulating local business, supporting young entrepreneurs and encouraging collaboration between local public authorities and the private sector. More than ever young local entrepreneurs need support to develop their businesses and address local communities’ needs.

The Euro-Mediterranean Regional and Local Assembly (ARLEM) is an assembly of local and regional representatives from the European Union and its Mediterranean partners. It was set up in 2010 by the European Committee of the Regions (CoR) together with territorial associations active in this context allowing elected representatives from the three shores of the Mediterranean Sea to represent their local and regional authorities politically, including towards the EU and the Union for the Mediterranean (Uf​M); maintain political dialogue and promote interregional cooperation. 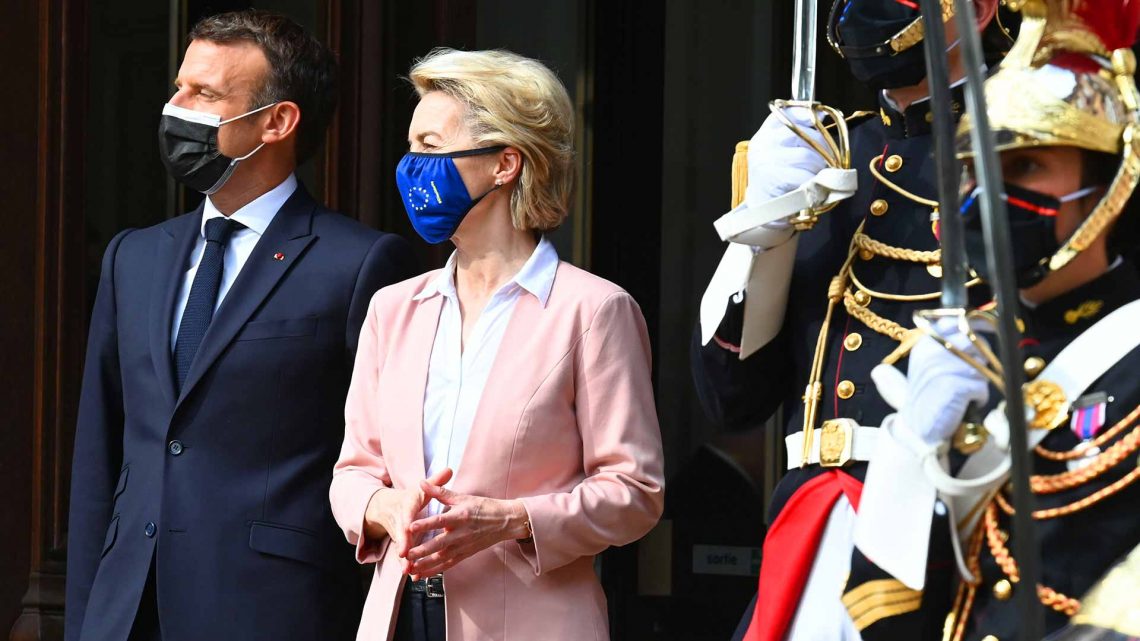 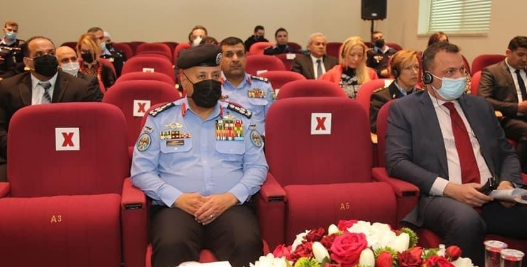 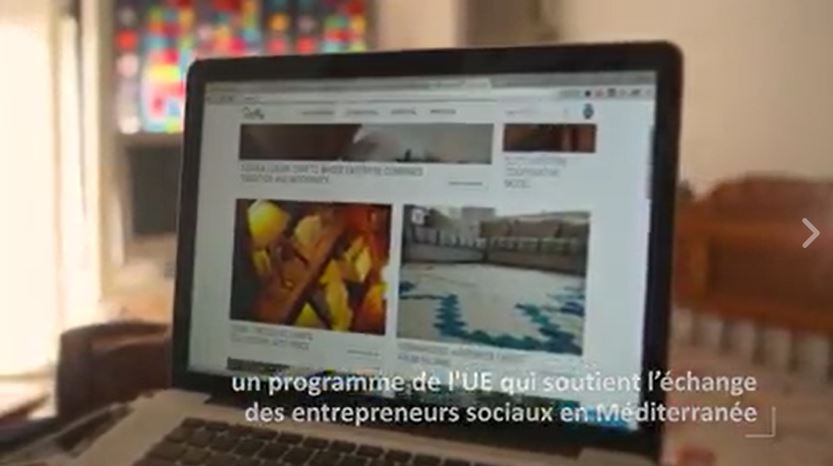 Meet Moncef, a social entrepreneur marketing local artisans with the help of the EU