The European Bank for Reconstruction and Development (EBRD), the Global Concessional Financing Facility (GCFF) and the United Kingdom’s Foreign, Commonwealth and Development Office (FCDO) have launched the construction of a wastewater pipeline that will relieve pressure on the country’s capital Amman and generate water available for irrigation.

The pipeline will connect the existing Ain Ghazal pre-treatment plant in the capital with the As-Samra wastewater plant in the north of Jordan, serving the inhabitants of Amman and Zarqa. The construction will also reduce untreated sewage overflows and alleviate the risks of environmental contamination and pollution of surface water in the area surrounding the Ain Ghazal treatment plant.

The construction is financed by an EBRD loan of €22.5 million to the Water Authority of Jordan and supported with grants (GBP 14 million provided by the FCDO, €4.6 million from the EBRD Shareholder Special Fund and US$ 2 million from the GCFF). The total amount of the package is €45 million.

Since the start of its operations in Jordan in 2012, the EBRD has provided more than €1.4 billion in financing for 54 projects there.

25 years later: How do young people perceive the Barcelona Process? 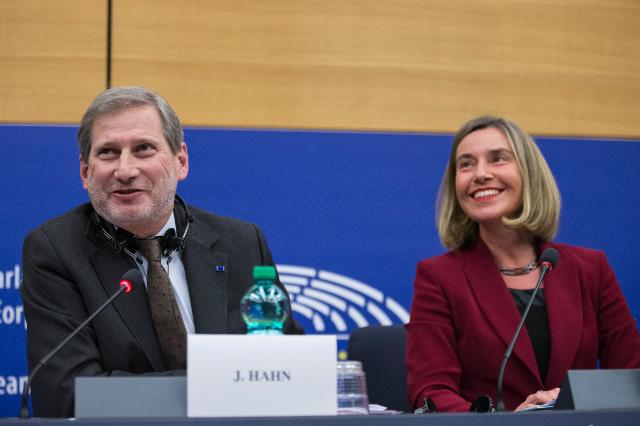 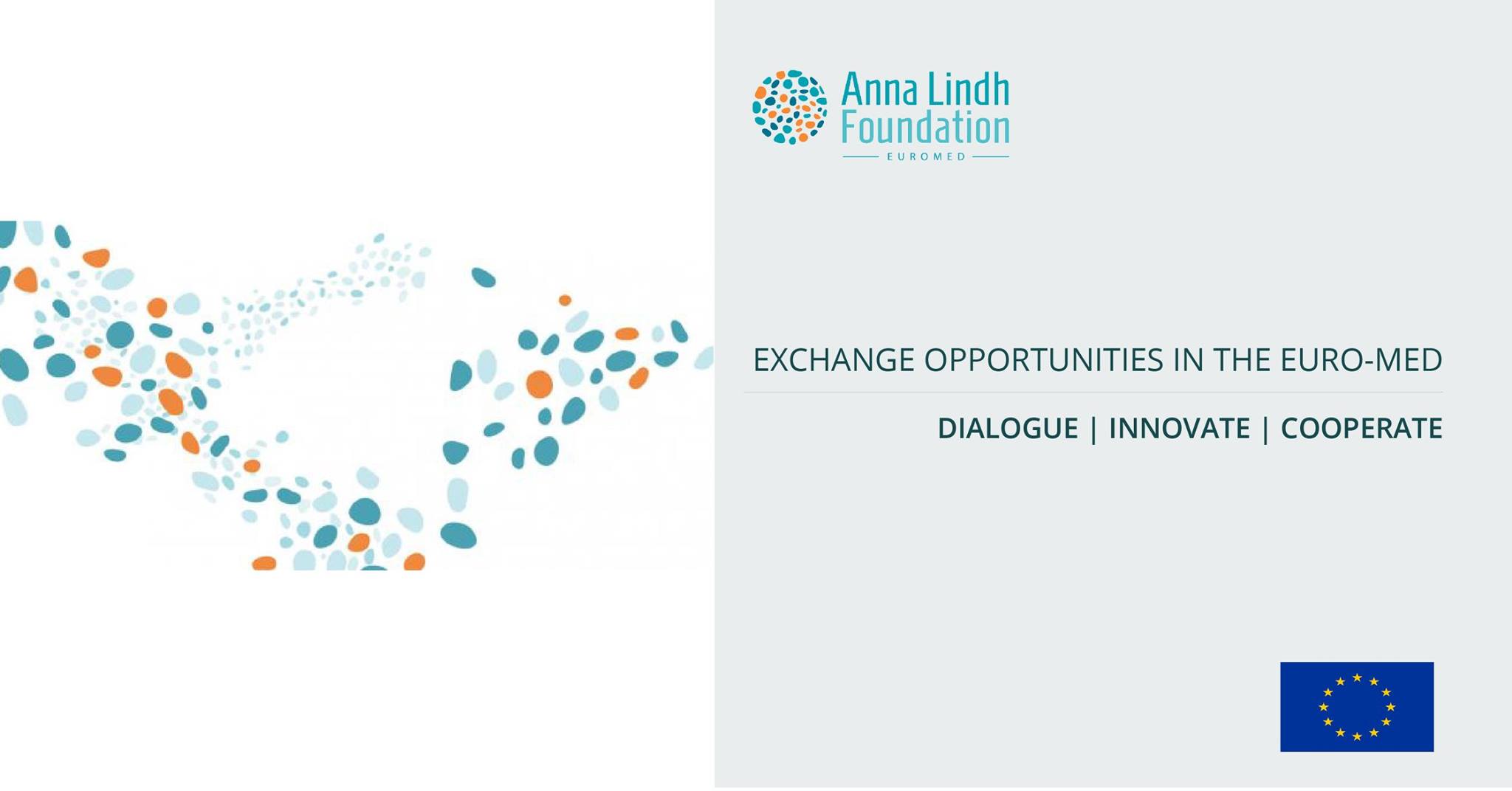