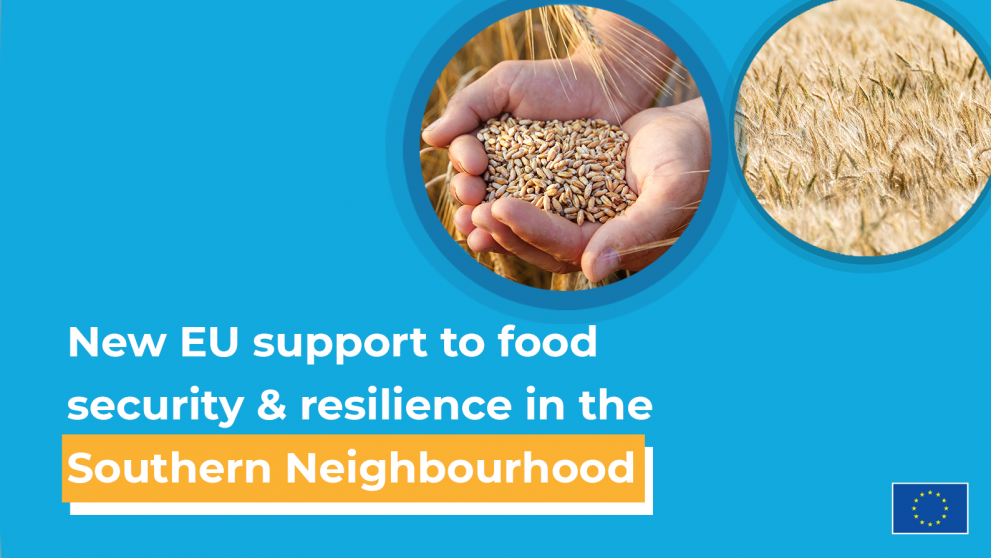 As part of a wide-ranging response to mitigate the impact of Russia’s war against Ukraine on the EU’s partner countries, the European Commission has presented an initiative for a regional “Food and Resilience Facility” worth €225 million to address short and medium term needs of& the Southern Neighbourhood partners. It aims to address the consequences of rising prices of food and commodities in the region.

The facility will allow for specific interventions designed according to the domestic context and needs and will focus mainly on the most vulnerable people and/or the partners most severely affected by the crisis.

Commissioner for Neighbourhood and Enlargement Olivér Várhelyi said: “In the time of crisis, the EU stands in solidarity with its partners. The Kremlin-made war is threatening food security across our neighbourhood. Our support package of €225 million will help and support the people in the Middle East and North Africa region, including to ensure their access to basic goods and services.” 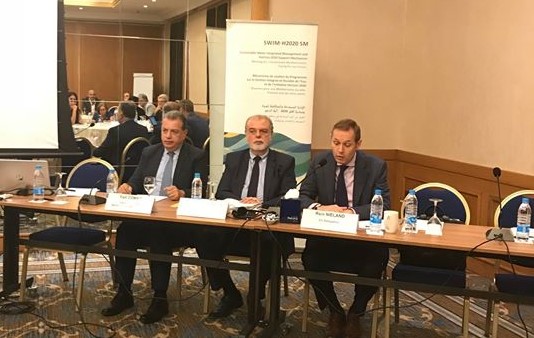 The EU is committed to fight water pollution in Lebanon 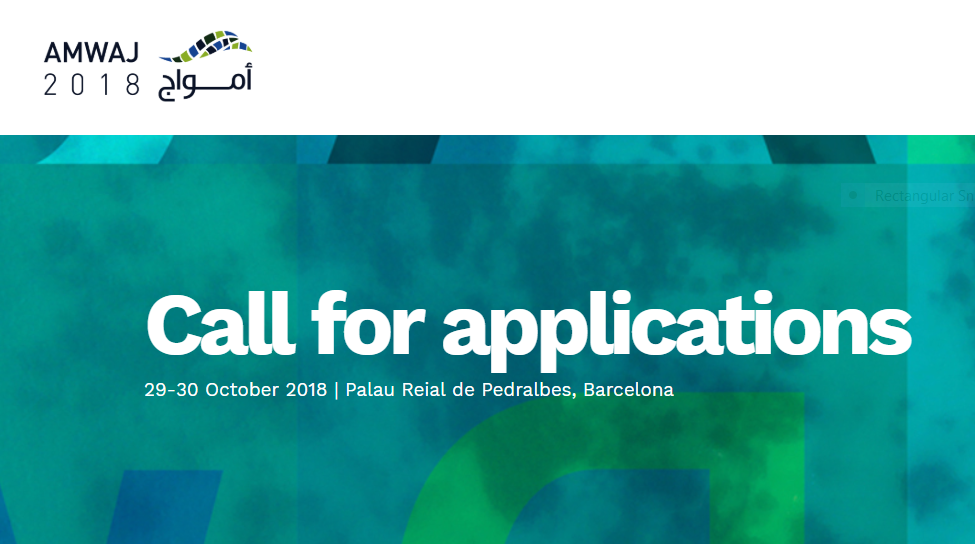 Union for the Mediterranean call for submission