Israel/Palestine: Statement by the Spokesperson on developments in occupied East Jerusalem 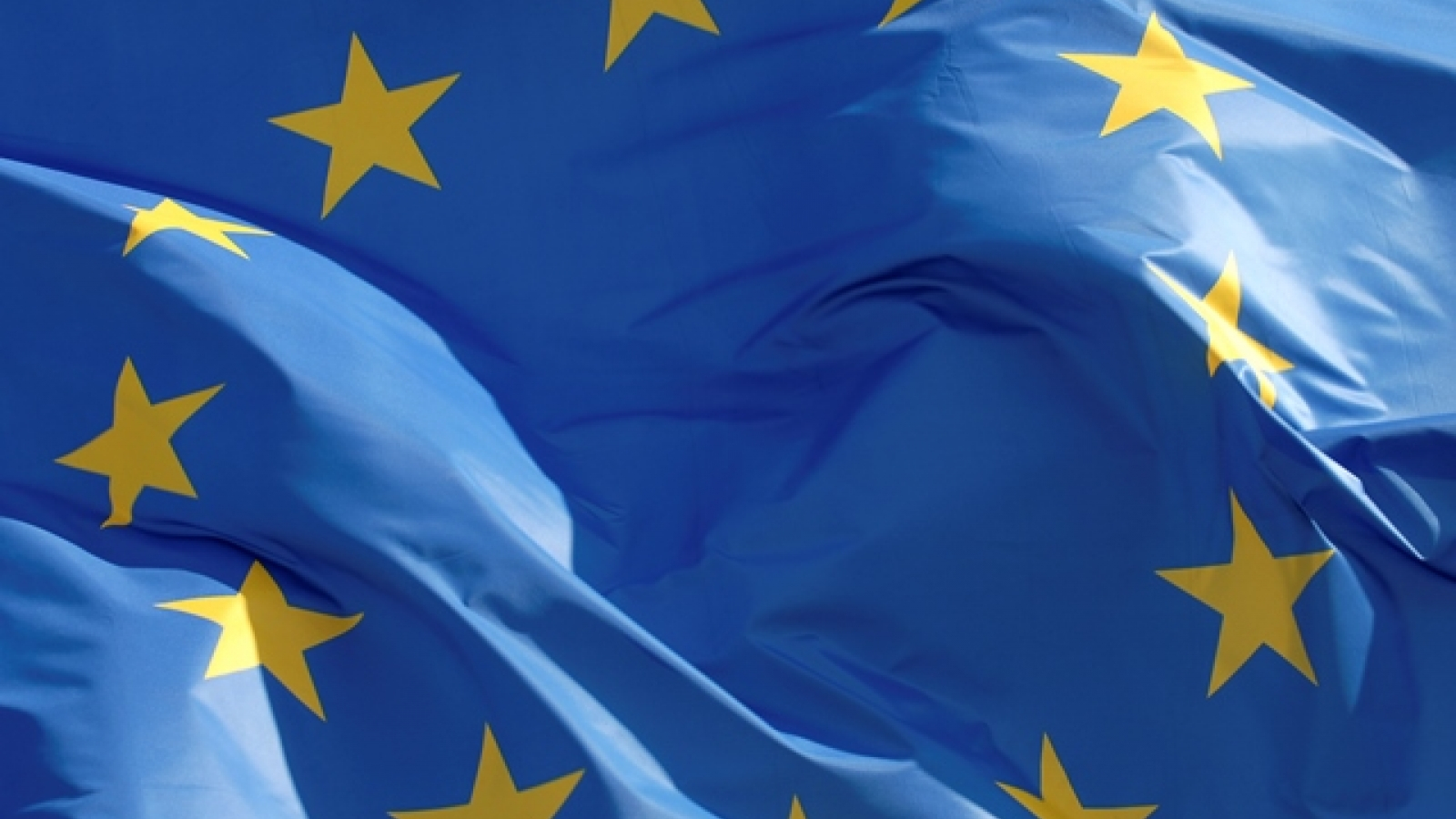 On Monday, 17 January the Jerusalem District Committee for Planning and Building decided to advance a plan for the construction of more than 1,450 settlement-housing units between Har Homa and Givat Hamatos for the “Lower Aqueduct Plan”, which includes lands in occupied East Jerusalem. The EU urges Israel not to proceed with this plan that would further undermine the possibility of Jerusalem serving as the future capital of both States and to halt all settlement activities.

Settlement expansion, demolitions and evictions are illegal under international law. They exacerbate tensions, threaten the viability of the two-state solution and diminish prospects for a lasting peace. The EU stands ready to give the parties full support in opening the path towards the relaunch of the peace process as soon as possible. 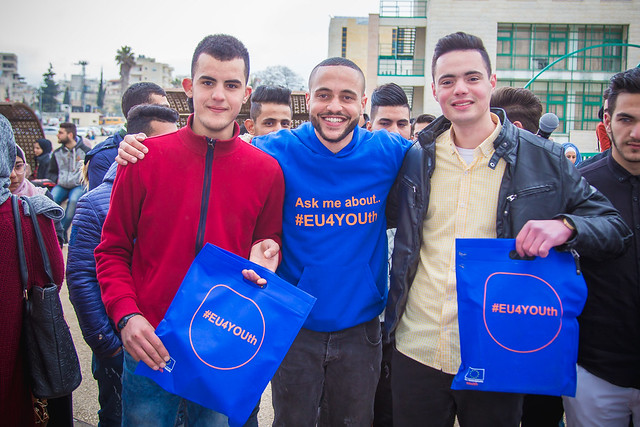 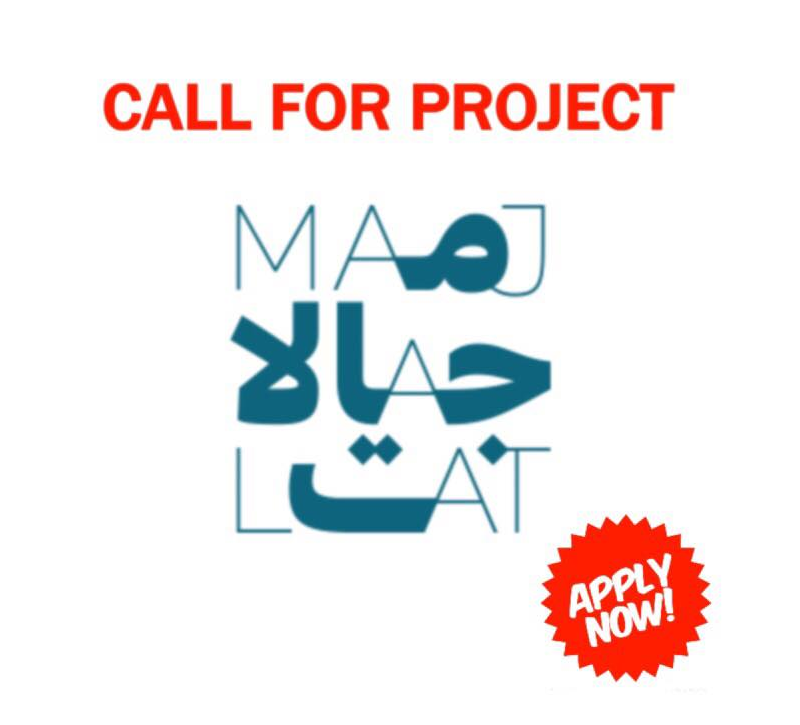