The campaign to eliminate violence against women and girls is an annual international event which starts on 25 November and runs until 10 December. This year, the European Union in Morocco has invited nine well-known Moroccan figures from the worlds of cinema, song, entrepreneurship and the web, to convey a universal message of solidarity and commitment.

These committed personalities have agreed to record videos in which they are seen wearing headphones to listen to playlets illustrating the violence that women and girls suffer on a daily basis: domestic and economic violence, harassment at work, at school, at university, cyber-harassment, incest, rape or even feminicide. The personalities then speak out to share their reactions with a final message: #Manjawbouch_bskat, in order to uncover all forms of violence. These videos will be shown throughout these 16 days of activism on the social networks of the European Union in Morocco. 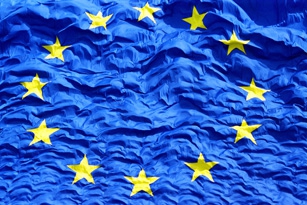 Joint Statement by the European Commission and the High Representative on the occasion of World Refugee Day, 20 June 2019 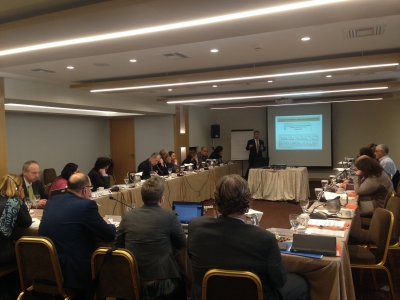