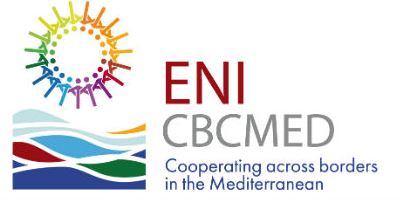 In the framework of the “UMAYYAD” project, which was funded by the ENPI CBC Med Programme, a permanent exhibition dedicated to the cultural and artistic heritage of the Omayyad period was recently inaugurated in the city of Byblos, Lebanon. It offers a fully digital experience which allows to virtually visit the “UMAYYAD Route”, a huge cross-border itinerary, which runs across 7 countries of the Mediterranean, namely Egypt, Italy, Jordan, Lebanon, Spain, Tunisia and Portugal.

The desert castle of “Qasr Kharana” in Jordan, the ancient city of Anjar in Lebanon or the Great Mosque of Córdoba in Spain: traces of the Omayyad dynasty are plentiful in the Mediterranean area. The Omayyad Caliphate, which ruled over large portions of the Mediterranean from 661 to 750 and the Iberian Peninsula until 1031, is known for its architectural splendour experienced in both religious and domestic buildings.

“The exhibition is one of the main outputs of the UMAYYAD project. The 14 partners worked closely together to foster a better seasonal spread of tourism across the seven participating countries through a collaboration that highlights a common culture and history based on the Omayyad heritage,” said professor Rachid Chamoun, project coordinator at the Lebanese American University (LAU) and director of the LAU Louis Cardahi Foundation, which hosts the UMAYYAD exhibition.

The EU-funded ENI CBC Mediterranean Sea Basin Programme 2014-2020 offers cooperation opportunities between partners from the Mediterranean area in fields of intervention such as economic development, education and research, social inclusion and environmental protection.

ENPI Cross-Border Cooperation in the Mediterranean 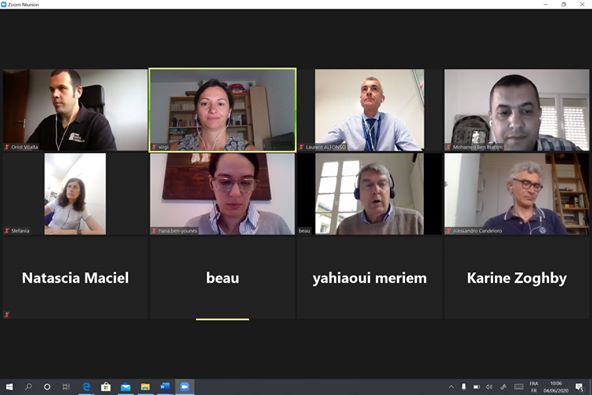 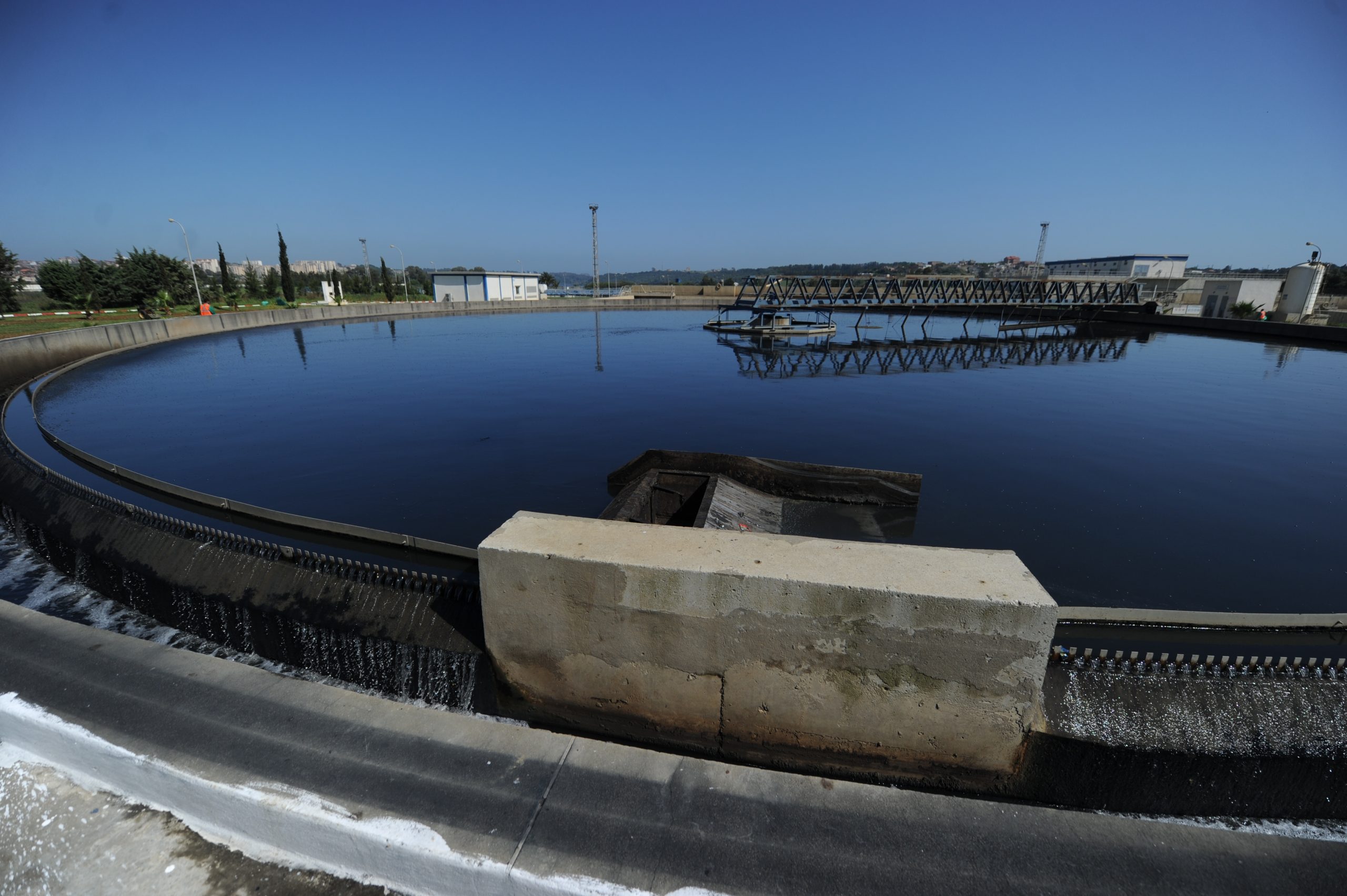 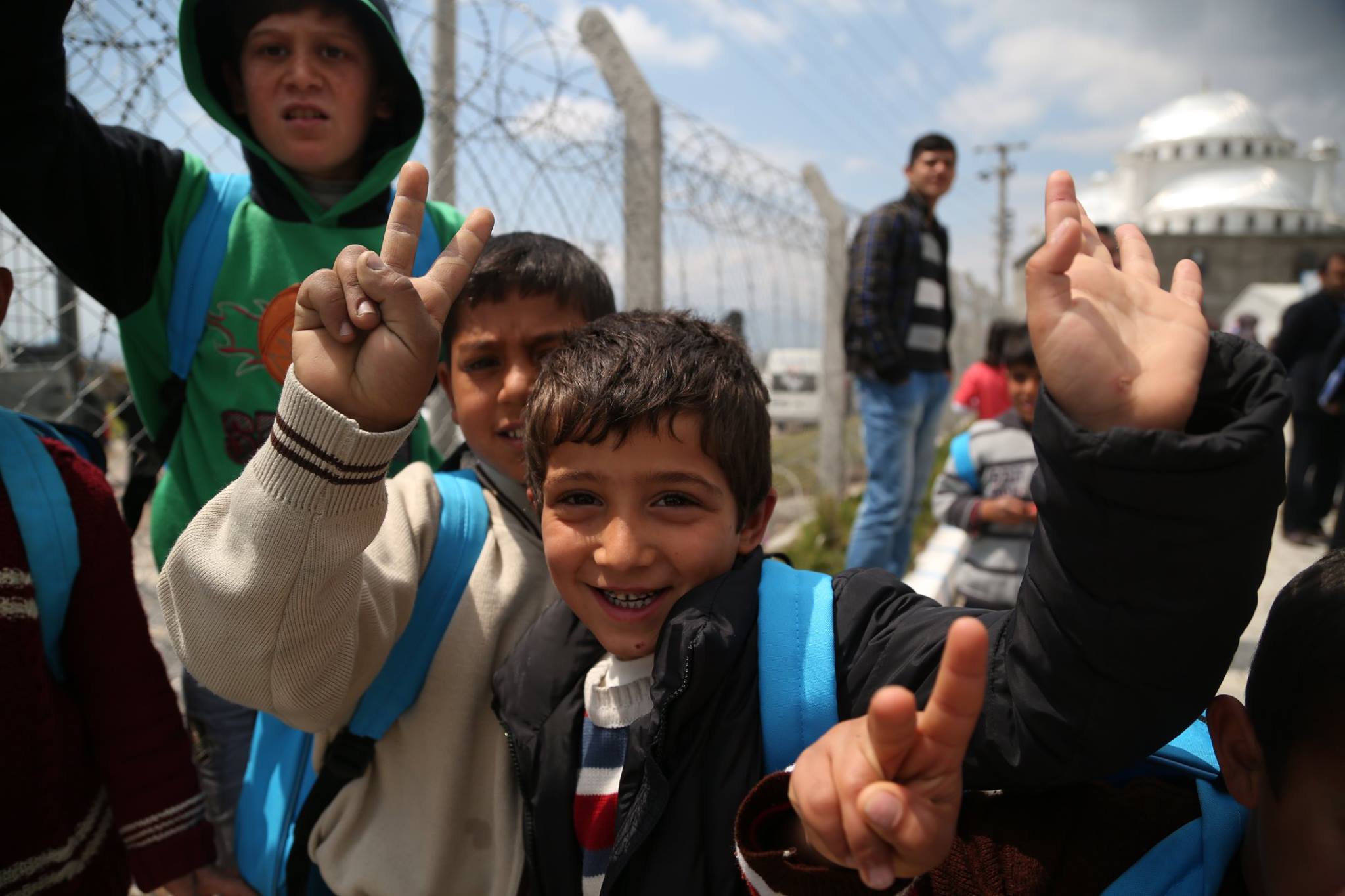