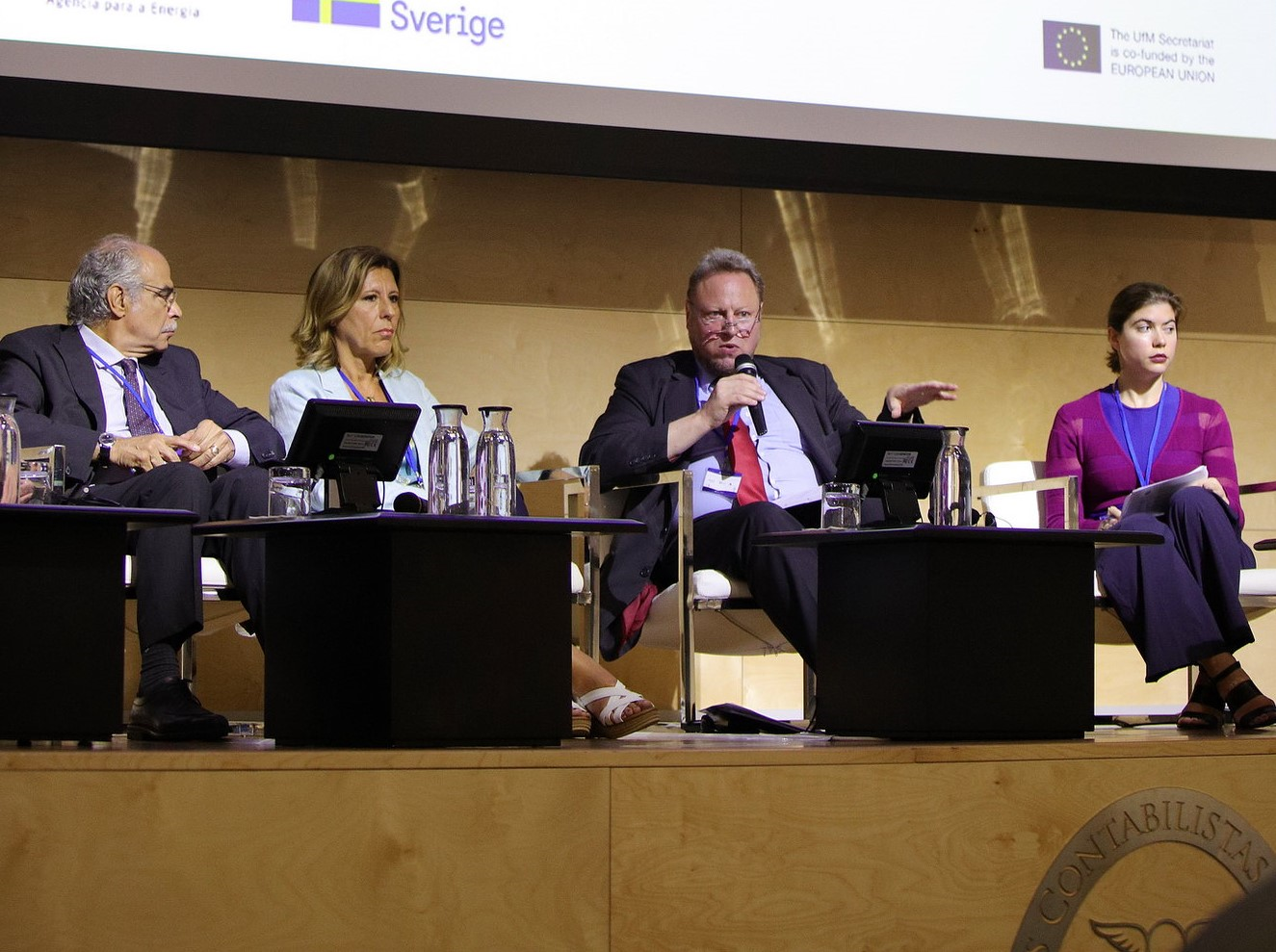 The 2nd UfM Energy and Climate Business Forum was held in Lisbon, Portugal on 18 July and focused on “Supporting local authorities in their efforts towards the energy transition”.

As for the activities related to the main topic of the Forum, Ms Boniotti mentioned the establishment of a Regional Expert Network. Its aim is to provide the necessary technical support to national, regional and local authorities for the assessment of the existing energy policies and the implementation of the necessary most advanced energy policies in the future Energy Transition Scenario. She also cited the elaboration of the meetMED training package and the organization of the corresponding training course, focused on the use of a sustainable energy design toolkit for public authorities and aimed at reinforcing public awareness and capacity building of local stakeholders.

With respect to regional cooperation, which was another key point of the Forum, the meetMED project supports regional collaboration, especially to build technical capacity for the energy transition in the eight target Countries of the project: Algeria, Egypt, Jordan, Lebanon, Libya, Morocco, Palestine and Tunisia. Besides the intergovernmental cooperation among the SEMCs national energy agencies, meetMED has sought to build synergies with other EU-funded projects targeting the energy transition in the Mediterranean region, namely CLIMAMED, SWITCHMED and WES. 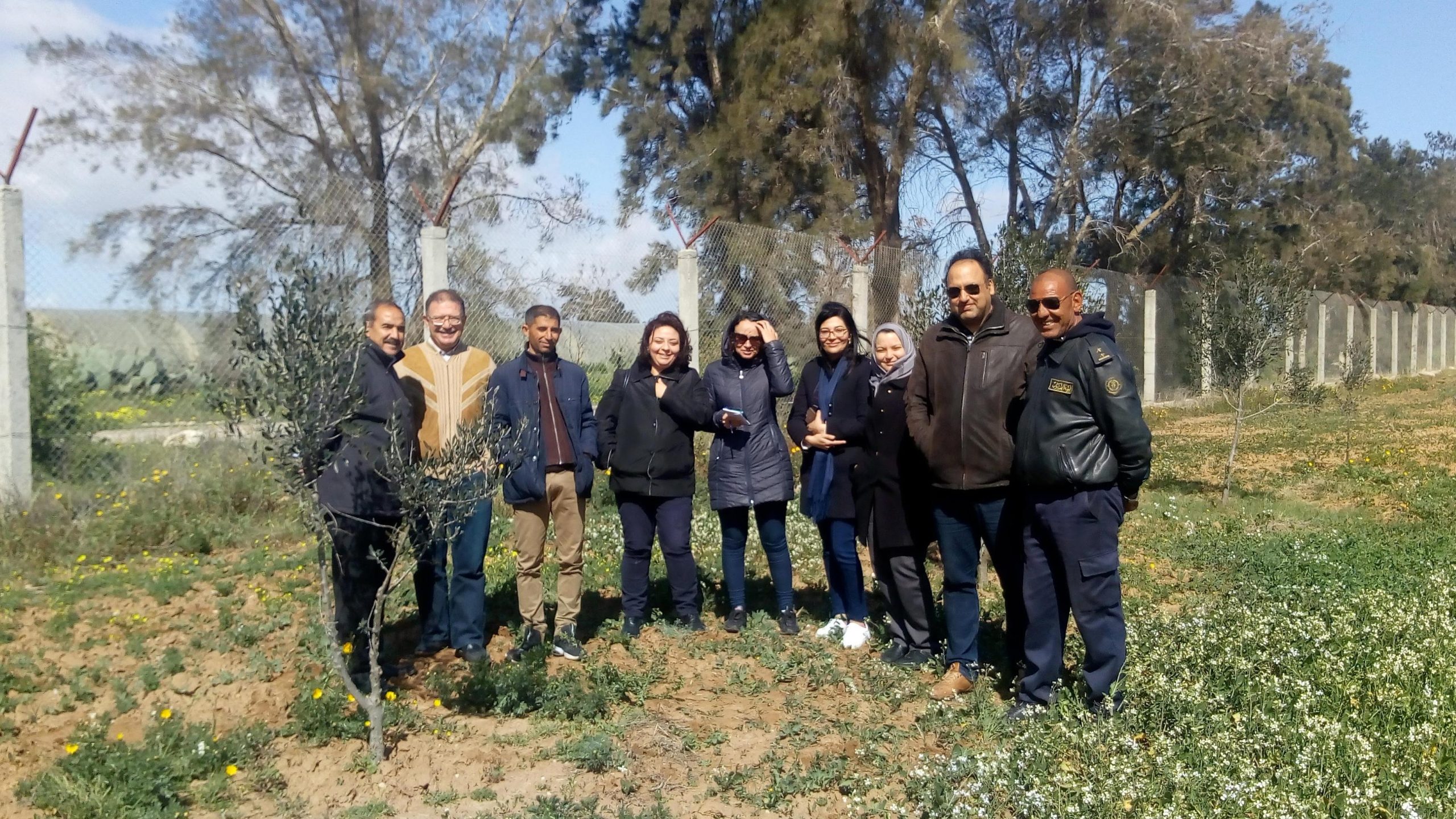 CLIMA: new waste composting facility to be implemented in Tunisia 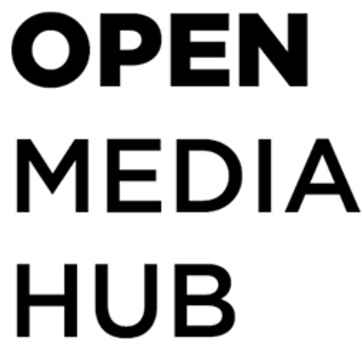 Let Us Hear Your Stories! : EU project offers support to Libyan and Tunisian journalists to produce stories on migration issues 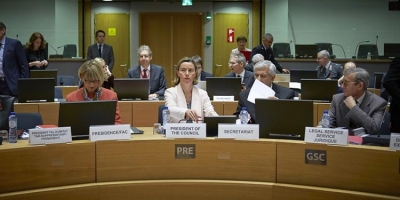 Register now for the Final International Conference of COMMON project