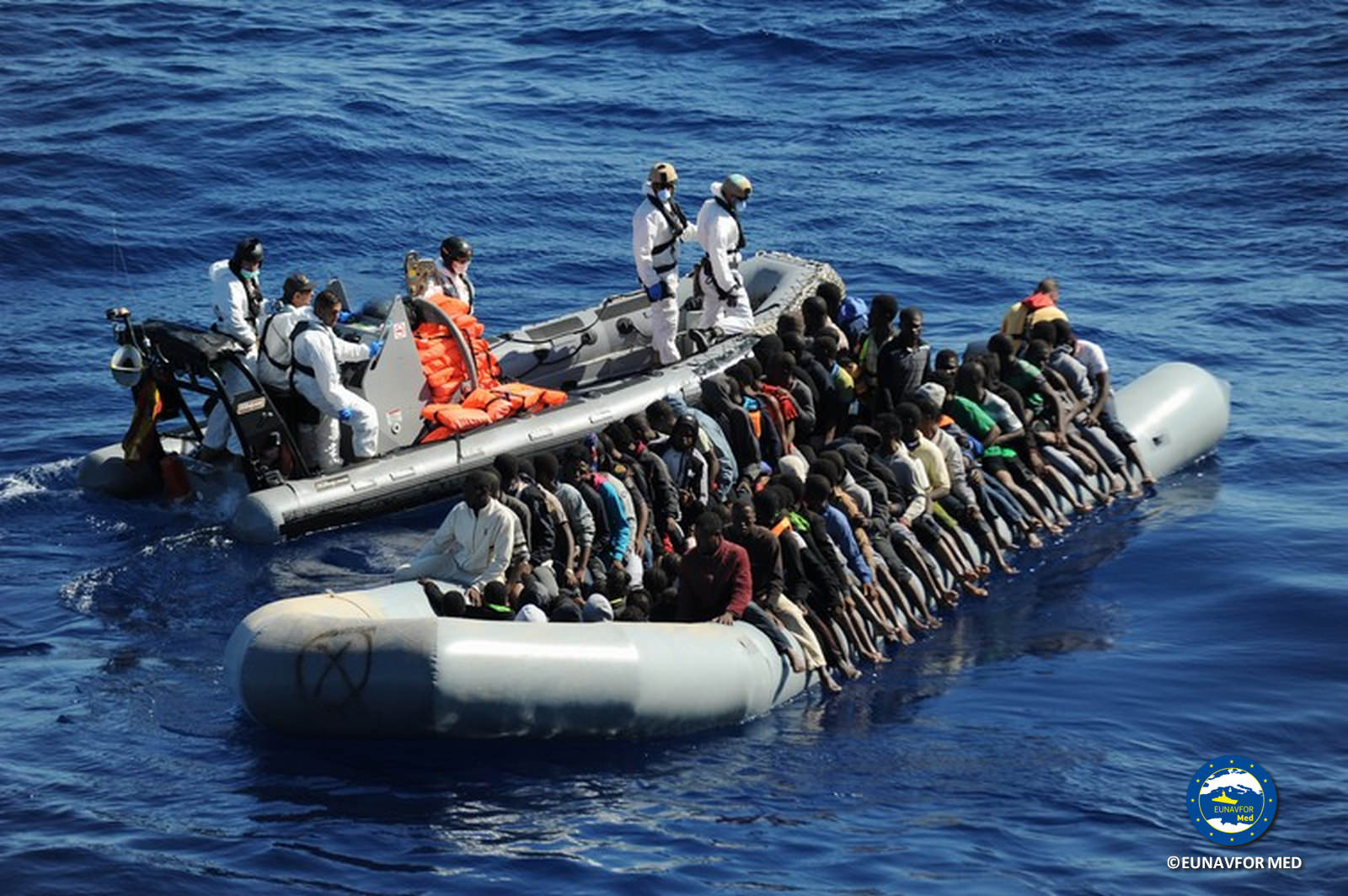 Measures put in place to better manage migration along the Central Mediterranean Route and with partners in Africa are starting to bear fruits, according to a progress report on the Partnership Framework on Migration, presented today by the European Commission and the EU High Representative for foreign affairs.

“The number of tragic deaths at sea has significantly decreased over the summer months, alongside a substantial reduction in the number of migrants crossing the Central Mediterranean,” an EU press release said.

Jointly with the International Organisation for Migration (IOM), the EU has assisted more than 11,000 migrants to voluntarily return to their home countries from Libya and Niger. The EU and its Member States have intensified efforts to save lives, break the business model of smugglers and traffickers, fight root causes and work in partnership with countries of origin and transit, while upholding European values and the respect for human rights, the press release said.

High Representative Federica Mogherini said things were “finally on the right path”, adding: “When we speak of migration, we often say that we are facing a complex challenge, but we should never forget that we are dealing with the stories of hundreds of thousands of human beings. The EU is leading when it comes to concretely helping.“

The partnership with the UN High Commissioner for Refugees (UNHCR) and the IOM has been strengthened all along the Central Mediterranean route, with specific programmes in place for protection and support of migrants – such as primary health care, access to documentation – assisted voluntary returns and reintegration for returnees.

Work along the Central Mediterranean Route has been further stepped up, continuing Search and Rescue at sea, work with Libya’s neighbours and voluntary returns. A €46.3 million project was approved under the EU Trust Fund for Africa to reinforce the border and migration management capacities of the Libyan authorities.

Training and capacity building of the Libyan Coast Guard is also being taken forward under the Seahorse Project and by EUNAVFOR Med Operation Sophia.

Factsheet on the Partnership Framework on Migration 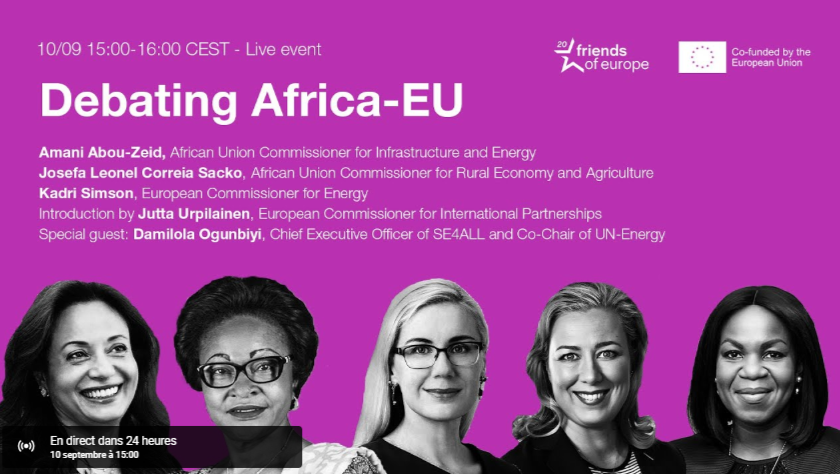 Creating a mutually beneficial partnership for Africa-Europe: Building a greener and fairer future 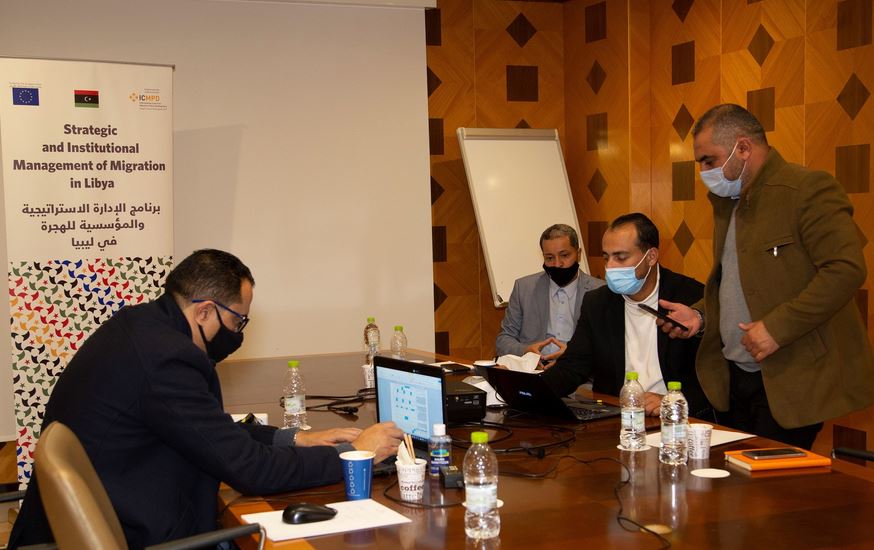 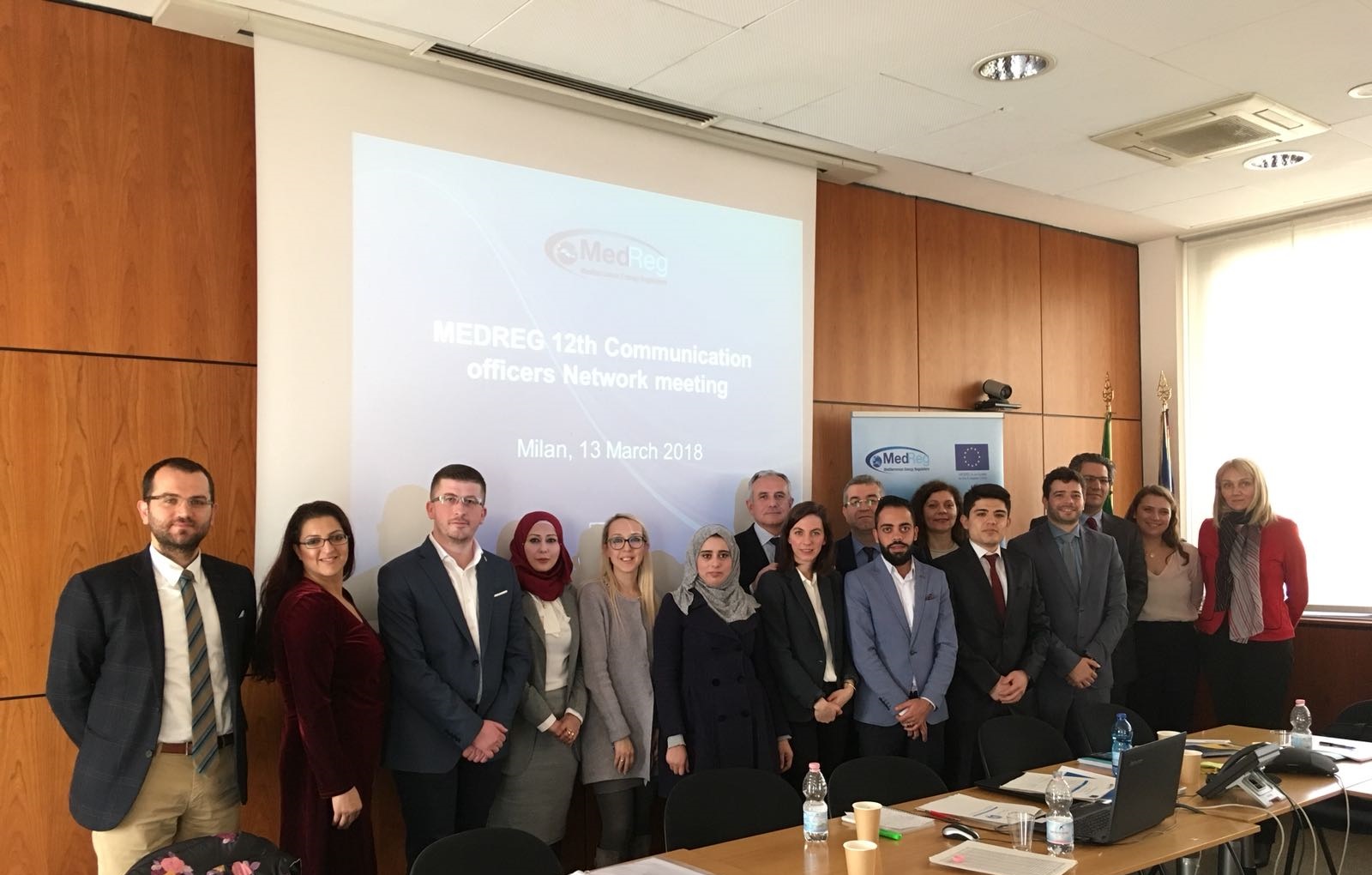