Ralph Tarraf, the New Ambassador of the European Union to Lebanon, Presents Credentials 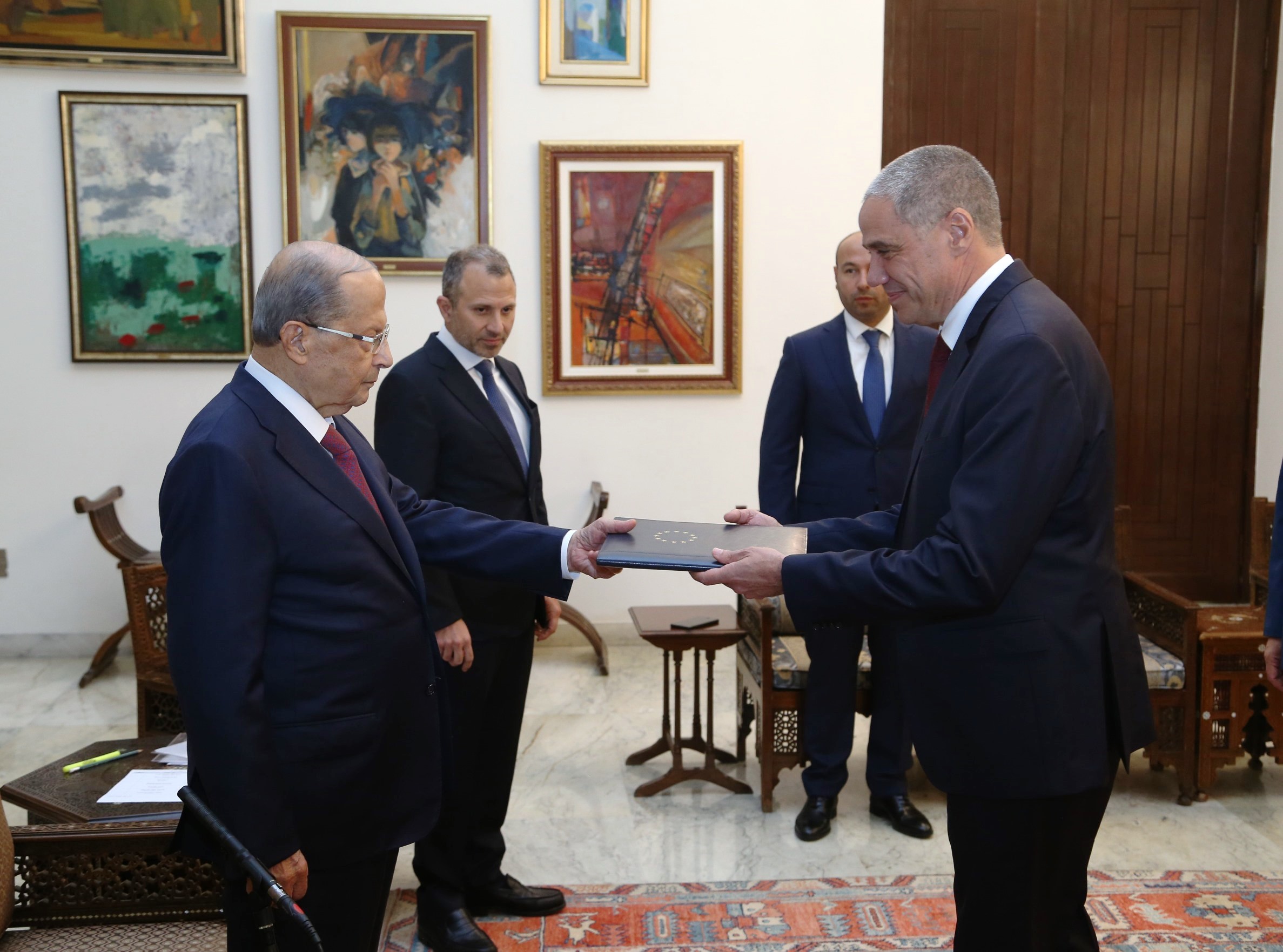 Ralph Tarraf presented his credentials to President Michel Aoun today, taking up his duty as Ambassador of the European Union to Lebanon.
Ambassador Tarraf acknowledged that he comes at a very challenging time for Lebanon, and reassured President Aoun of the strong partnership between the European Union and Lebanon, a partnership based on a long and trustful common history. “I am happy to be back in Beirut and look forward to working closely with the Lebanese people, authorities, political parties, civil society, and the international community”, said Ambassador Tarraf. “The European Union in Lebanon engages in many sectors, from the economy to the environment, and we are committed to address the most pressing needs of Lebanon and the Lebanese people”, he added.
Ambassador Tarraf is a German diplomat who was previously the Representative of the European Union in Jerusalem, covering the West Bank, Gaza Strip and UNRWA. 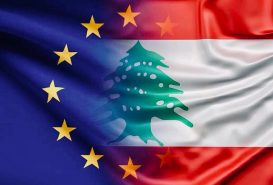 Lebanon: Statement by the Spokesperson on the formation of the new Government 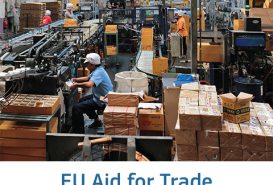 The EU launched its EU Aid for Trade Progress Report 2019