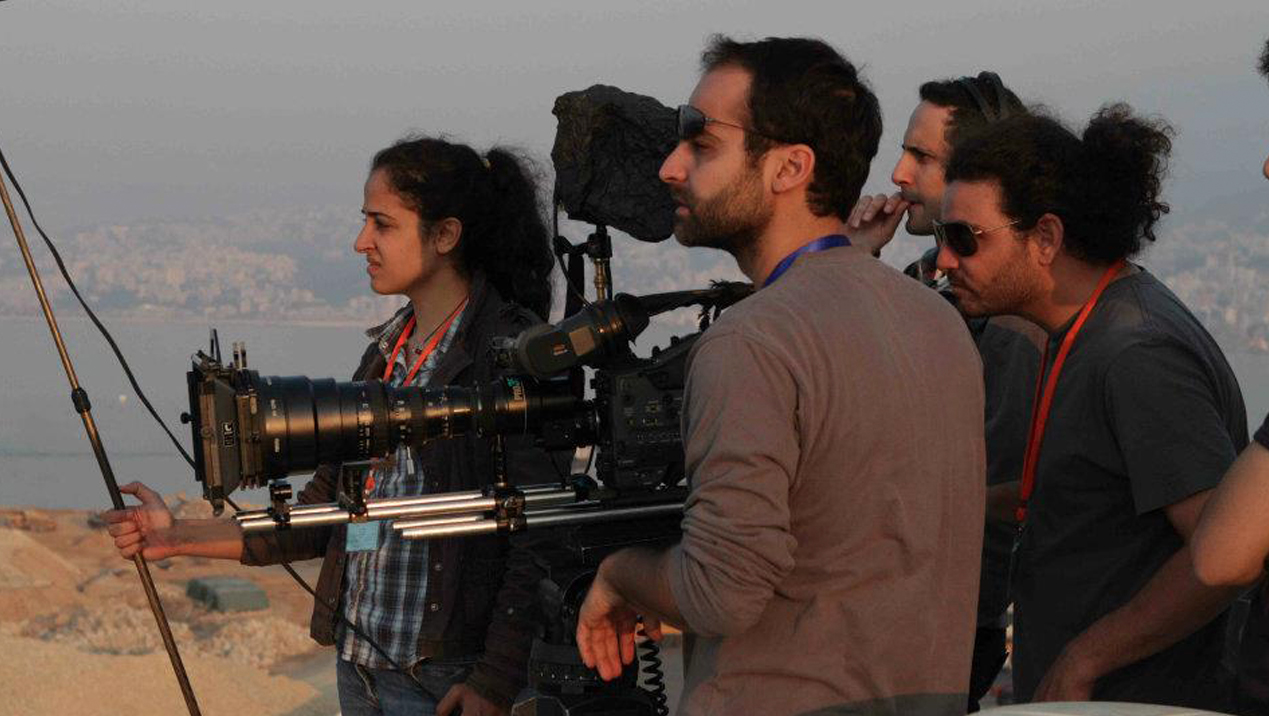 Four projects supporting gender equality in the audiovisual sector have been selected for grants by the SouthMedWiA project, co-funded by the European Union under its regional programme MedFilm.

Of the 69 applications received, the SouthMedWiA Evaluation Committee evaluated 21 proposals which complied with the eligibility criteria. On the basis of this evaluation 4 projects were selected for grants:

With these four grants, SouthMedWiA has allocated the funds available for this call (340,000 €). The four projects selected will be implemented from October 2017 to February 2019.

Summit of the Two Shores: The Union for the Mediterranean to put forward the project ideas of the Euro-Mediterranean civil society 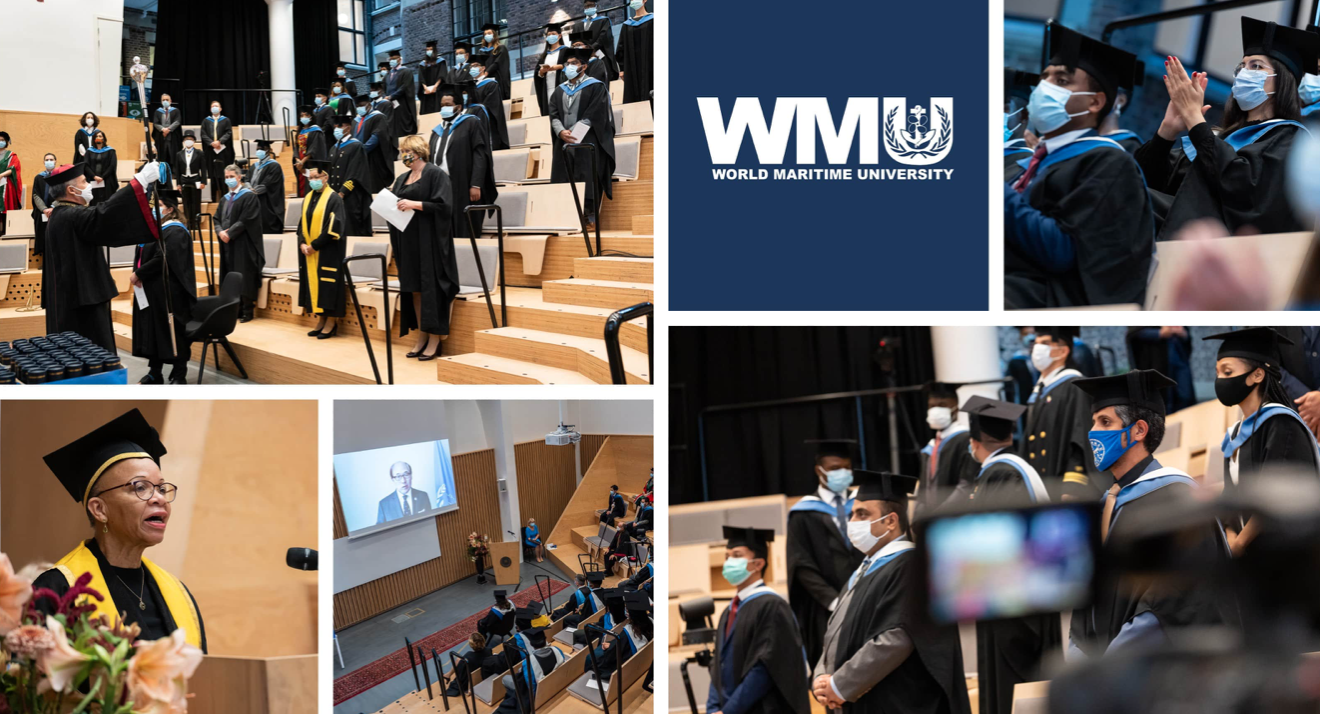 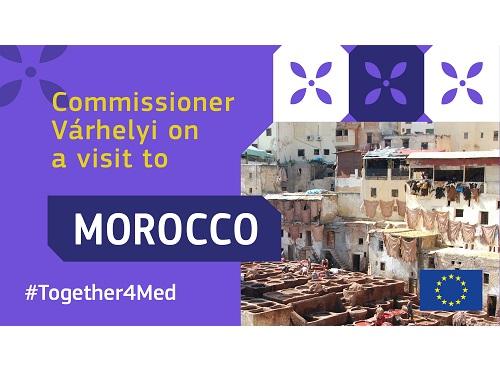 Commissioner Várhelyi on a visit to Morocco