Syria: Statement by the Spokesperson on the OHCHR report about civilian deaths in the conflict 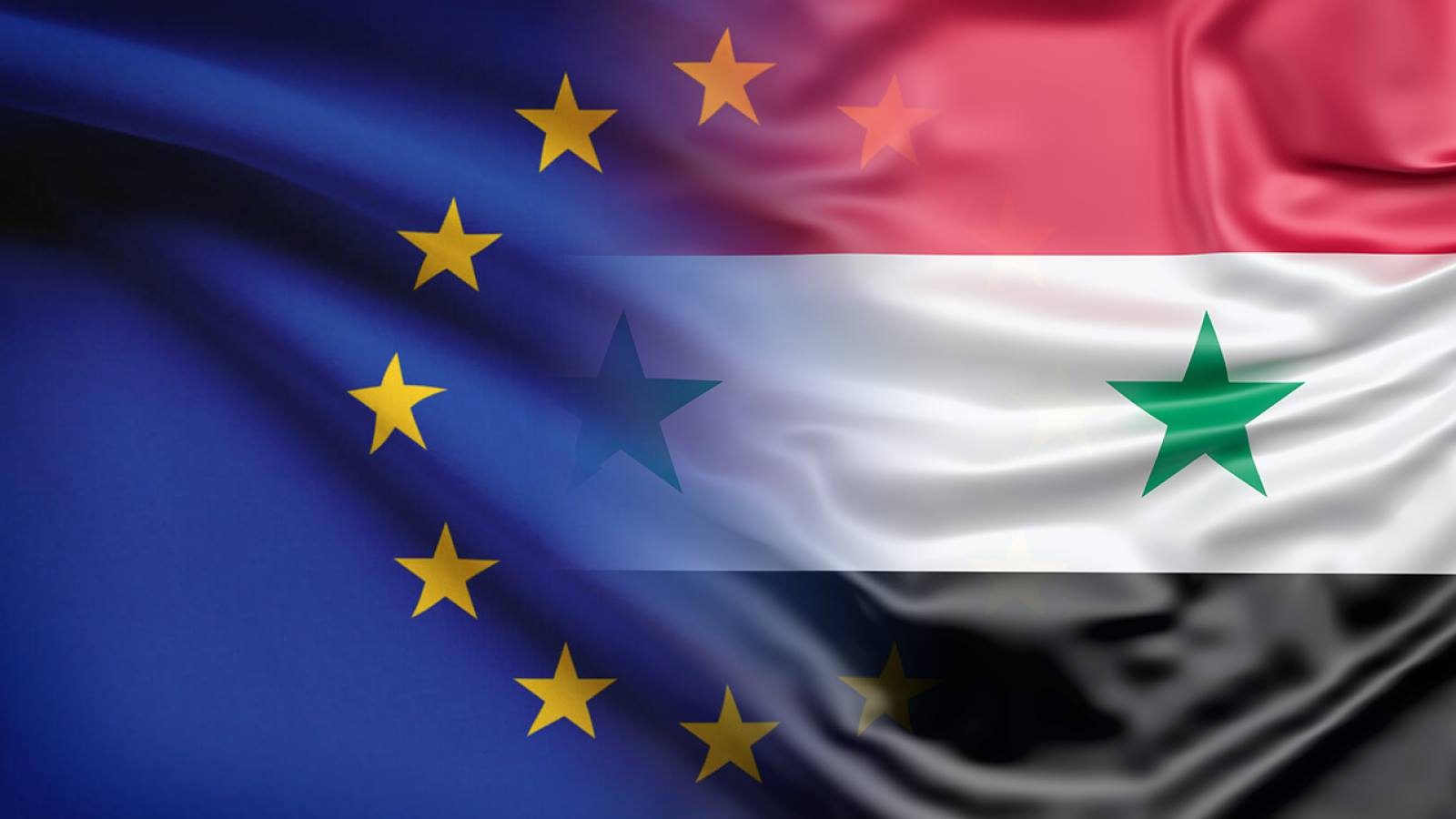 “Every single day, for the past 10 years, 83 civilians died in Syria. This means that an estimated 306,887 civilians were killed as a direct result of the conflict in Syria between 2011 and 2021. This appalling fact was confirmed by the report “Civilian Deaths in the Syrian Arab Republic” presented yesterday by the Office of the UN High Commissioner for Human Rights (OHCHR) in Geneva.

The EU condemns in the strongest terms these crimes causing the deaths of so many civilians over more than a decade of conflict. These crimes were mostly perpetrated by the Syrian regime and its allies, including through the use of torture and other criminal methods.  The EU stands in solidarity with all the victims and their families, and is firm in its commitment to pursuing a sustainable solution to the crisis in Syria. This goal can be reached only through a genuine political solution in line with UNSCR 2254, negotiated by the Syrian parties within the UN-facilitated Geneva process.

This is the first time that the OHCHR is able to report on civilian deaths resulting directly from the decade of conflict in Syria, highlighting the extent of the human suffering in Syria.

Since the beginning of the conflict, the EU calls for accountability of those responsible for violating international humanitarian law.

The European Union will continue to stand with the Syrian people and remains committed to the unity, sovereignty and territorial integrity of Syria.” 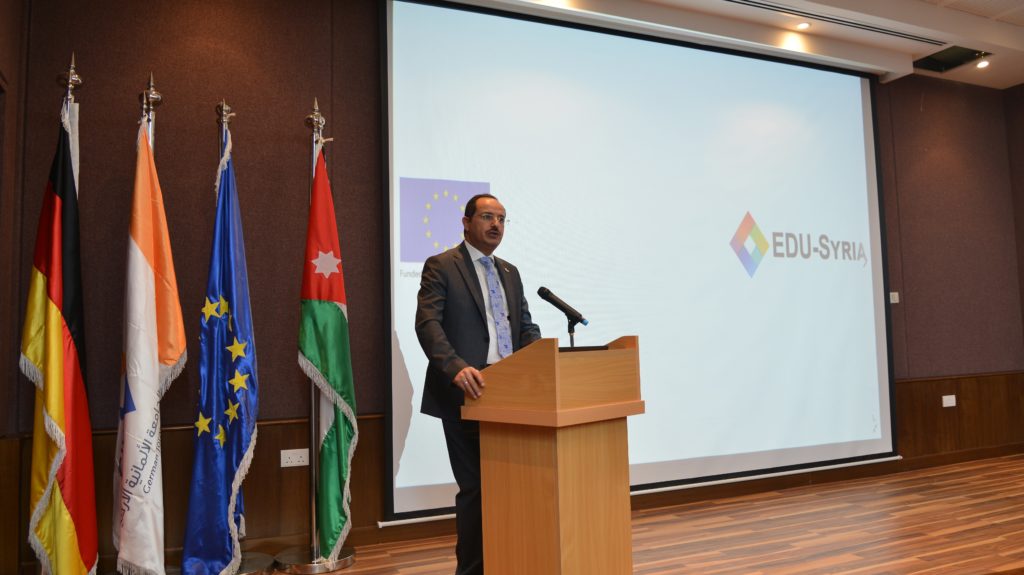 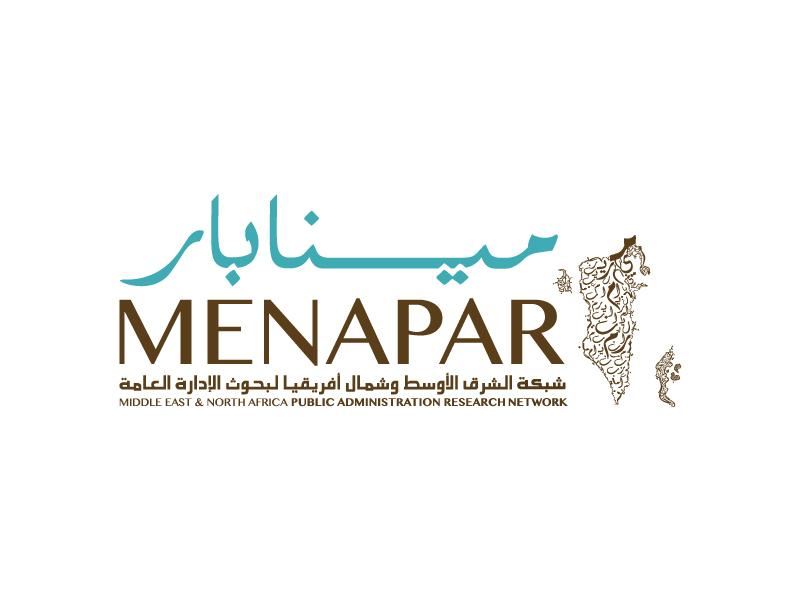 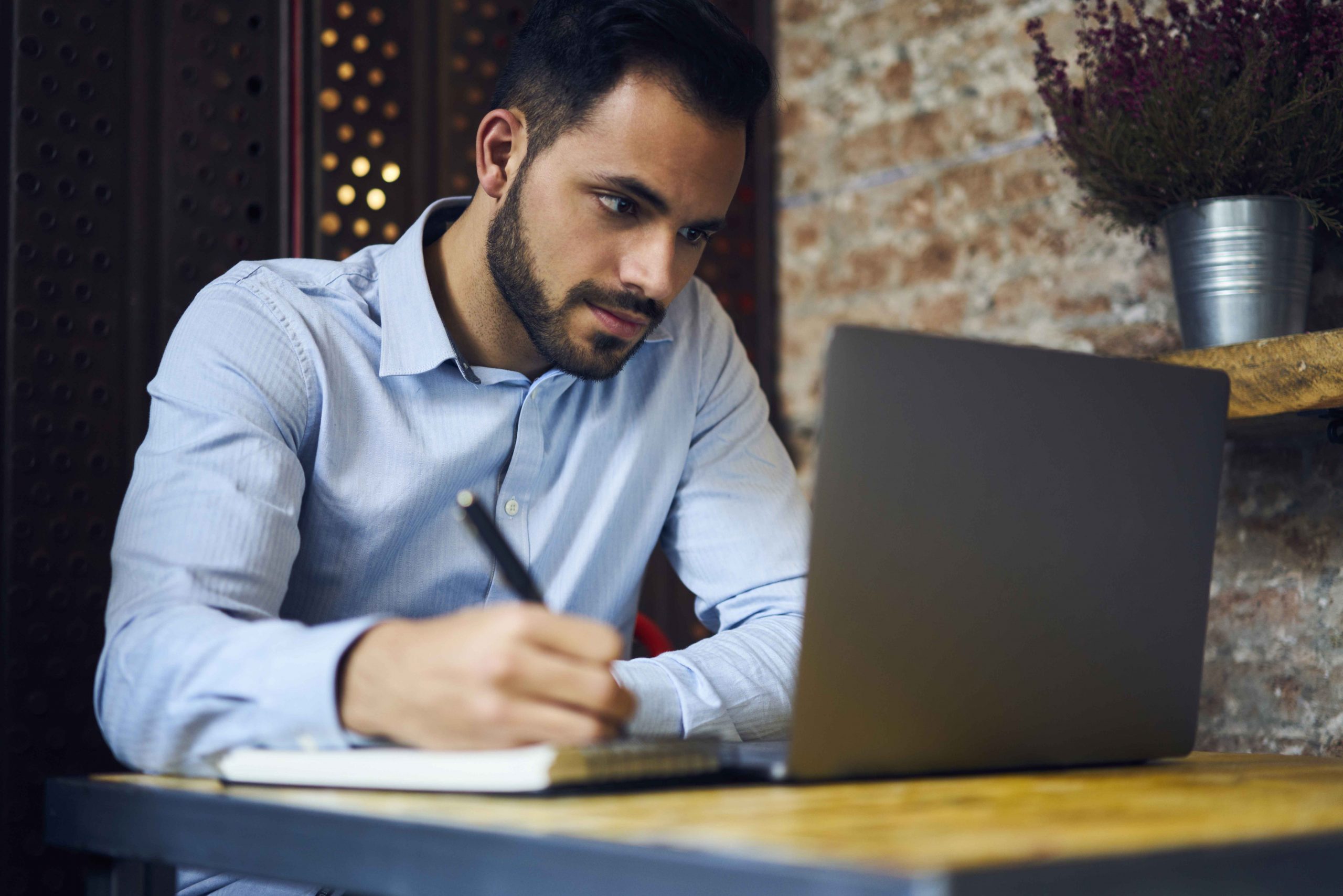