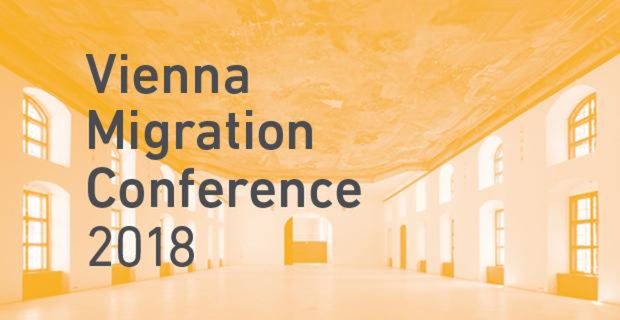 The 3rd Vienna Migration Conference, “From Crisis Management to Future Governance”, organised by the International Centre for Migration Policy Development (ICMPD), will take place on the 18-19 October in Vienna, Austria. Solving the political crisis related to refugee protection and addressing European needs for skilled migration will be at the core of the debate this year.

This year, the conference will focus on two priority areas for migration partnerships where political progress is needed the most and where a comprehensive debate can contribute towards substantial gains: regulation in addressing the global refugee crisis and ensuring access to international protection on the one hand, and building a system of functioning labour migration on the other.

“Although the situation in Europe has improved recently, it is clear that the crisis is by no means over. Many important steps have been taken, however, we still face major challenges we need to address,” said ICMPD Director-General Michael Spindelegger, who initiated the first Vienna Migration Conference in 2016.

Attendees of this year’s conference will include a high number of ministers, from both Europe and neighbouring countries, as well as other high level panellists. The conference will host more than 300 participants and numerous side-events. During three panel discussions, focus will be placed on migration from a European perspective whilst also providing a relevant platform to ICMPD’s many partners outside of Europe.

The Vienna Migration Conference (VMC) is ICMPD’s annual flagship event for discussing the most challenging and politically relevant issues in the field of migration together with political decision makers, government experts, and representatives from the academic world, the media and the civil society. The VMC discusses these issues from a European perspective but also from the perspective of our many partners from outside Europe. It wants to identify areas where progress has been made but also tries to see where gaps persist and questions are still open.

ICMPD is an international organisation with 17 Member States, a mission in Brussels and regional offices and representatives throughout Europe, Northern Africa, the Middle East and Latin America. Its purpose is to promote innovative, comprehensive and sustainable migration policies and to function as a service exchange mechanism for governments and organisations. It receives funding from its Member States, the European Commission, the UN and other multilateral institutions, as well as bilateral donors. 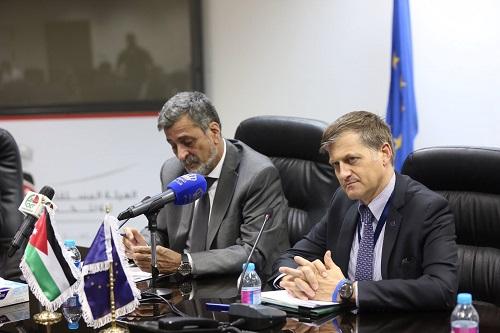 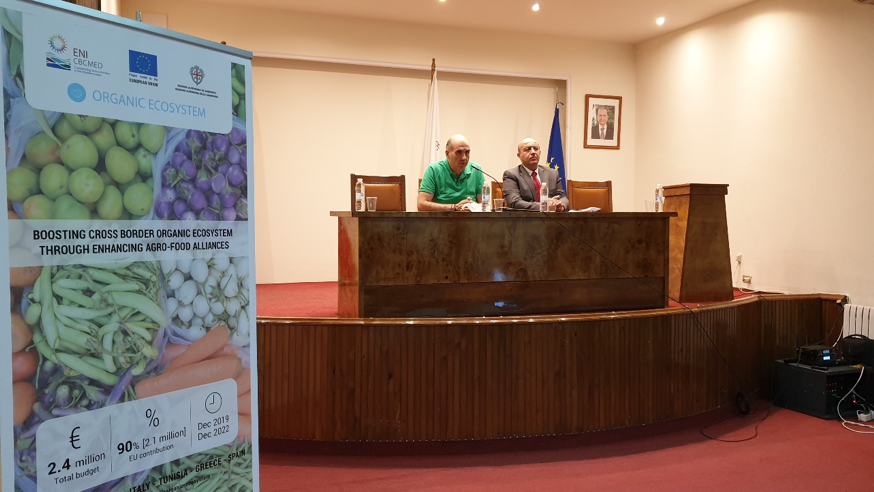 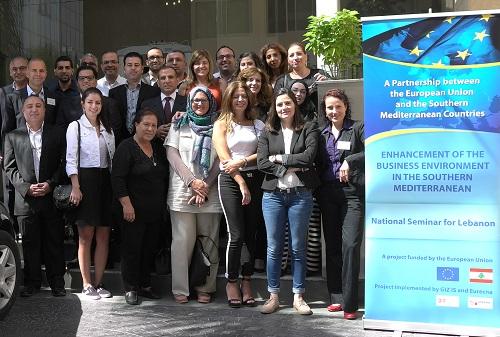