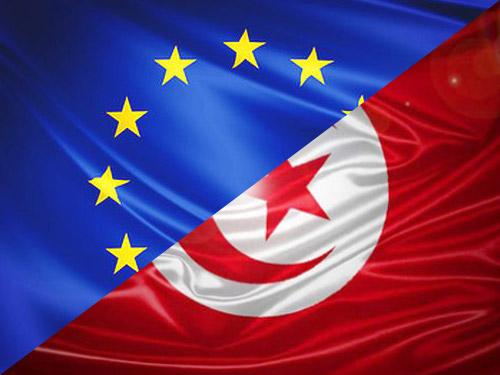 “The cooperation between Tunisia and the European Union has reached record amounts”, says the European Commission, the day the country celebrates its “revolution” of January 14.

“With nearly € 217 million of new programmes launched last year and € 358.5 million in payments, the European Union has boosted its cooperation to accompany Tunisia in consolidating its democratic transition and recovery its economy”, says the EU Delegation in a press release published on its website. 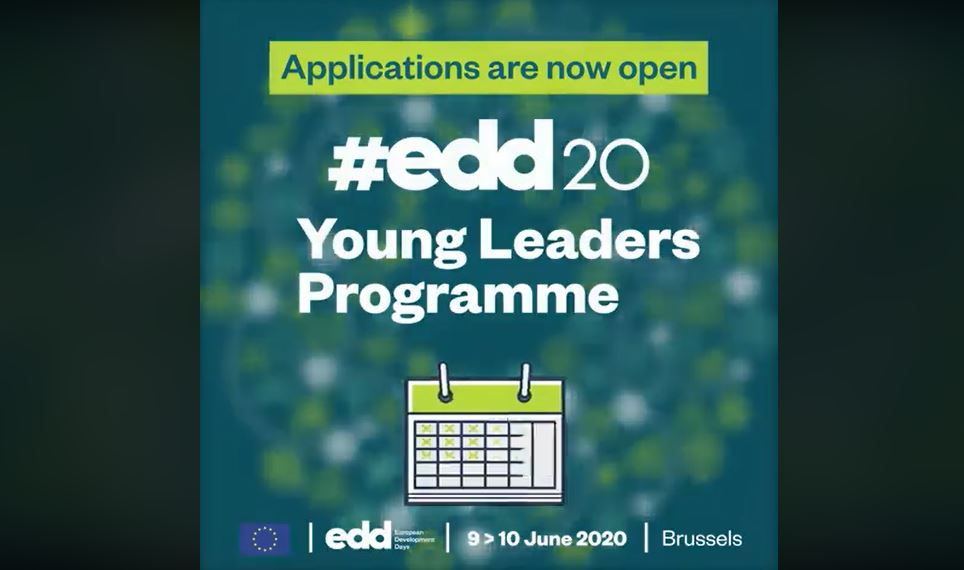 Youth from around the world : Apply now for the European Commission’s Young Leaders Programme and make your voice heard! 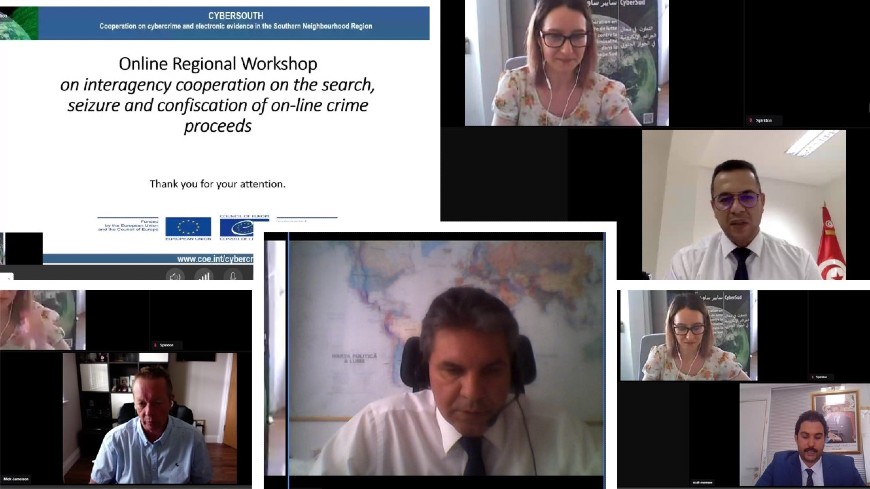 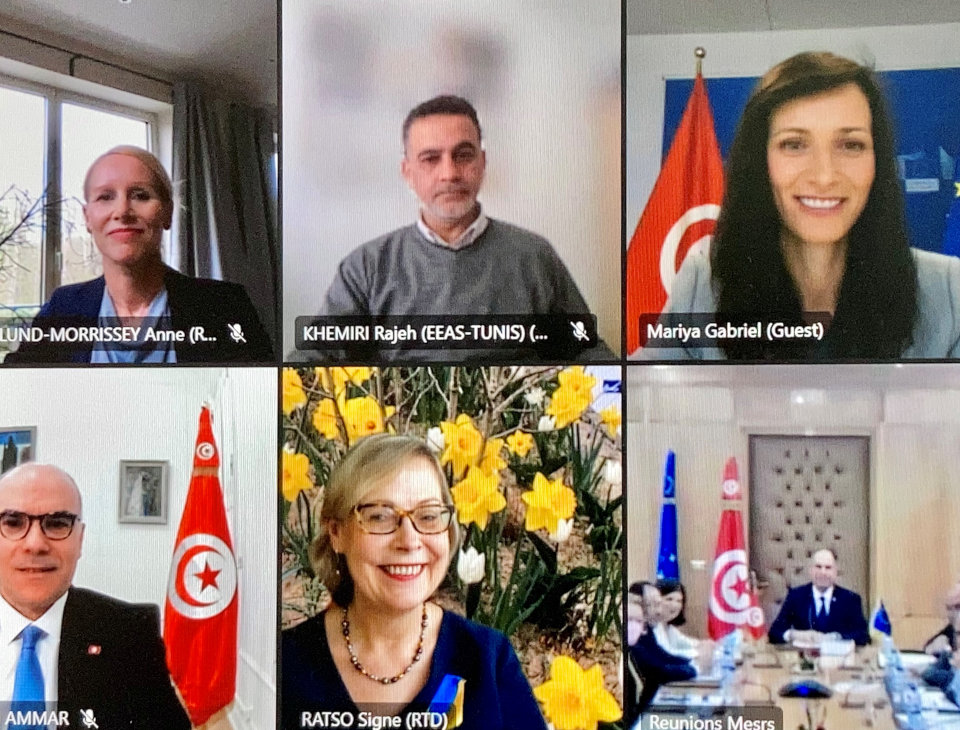