The fifth coordination meeting of the UniDem project for the South of the Mediterranean took place on 6 February in Rabat, Morocco. This annual meeting gathered the national coordinators of the following partner countries: Algeria, Jordan, Morocco, Palestine and Tunisia. The participants took stock of the UniDem Med 2019 seminars and discussed the priorities in terms of modernisation of public administration in their respective countries. They also set up the topics, dates and venues of this year’s seminars.

UniDem seminars for the South region of the Mediterranean were introduced in September 2015 to modernise the public administrations of the region through the exchange of best democratic practices between senior officials from both shores of the Mediterranean. The seminars are funded within the framework of the European Union/Council of Europe joint programme “Ensuring sustainable democratic governance and human rights in the Southern Mediterranean (South Programme III)”.

The South Programme III (2018-2020) aims to ensure the sustainability of earlier results by contributing to reinforcing human rights, the rule of law and democracy in the Southern Mediterranean region in accordance with European and other international standards based on a demand-driven approach. The programme holds as its main focus the combating of all forms of violence against women. The programme has a budget of €3334000 funded 90% by the European Union and 10% by the Council of Europe as the organisation in charge of the implementation.

Erasmus+: over €28 billion to support mobility and learning for all, across the European Union and beyond 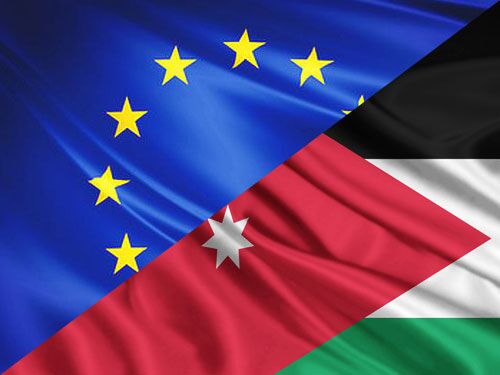