In the framework of the 10-year anniversary of the Union for the Mediterranean (UfM), its Senior Officials endorsed three new regional projects on deforestation, preventing violent extremism and smart cities. The UfM will join forces for these projects with the Food and Agriculture Organization of the United Nations (FAO), the British Council and the Euromed Cities Network, respectively.

The project aims at contributing to the achievement of national and global restoration targets through scaling up pilot activities that apply appropriate Forest and Landscape Restoration (FLR) approaches in Morocco and Lebanon. This 4-year project will be promoted by the FAO, via its Forest and Landscape Restoration Mechanism (FLRM), and the Secretariat of the Committee on Mediterranean Forestry Questions- Silva Mediterranea.

The third UfM Senior Officials Meeting (SOM) of this year was also the occasion to discuss the preparations of the upcoming UfM Women for the Mediterranean Conference, set to take place on 9-11 October in Lisbon. The conference is expected to gather more than 300 high-level stakeholders from all sectors involved in gender equality and women’s empowerment in the Euro-Mediterranean region. Updates were also shared on activities and initiatives launched by the UfM Secretariat in 2018. 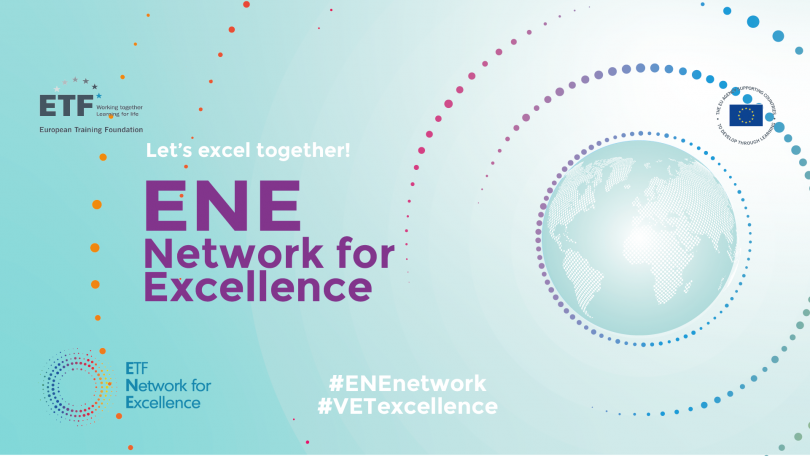 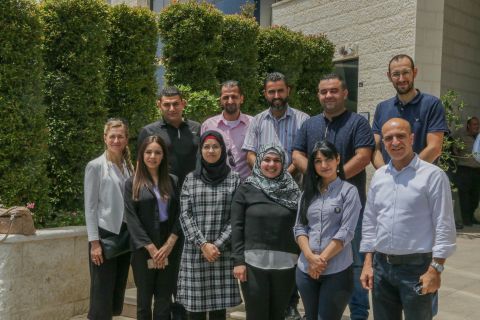 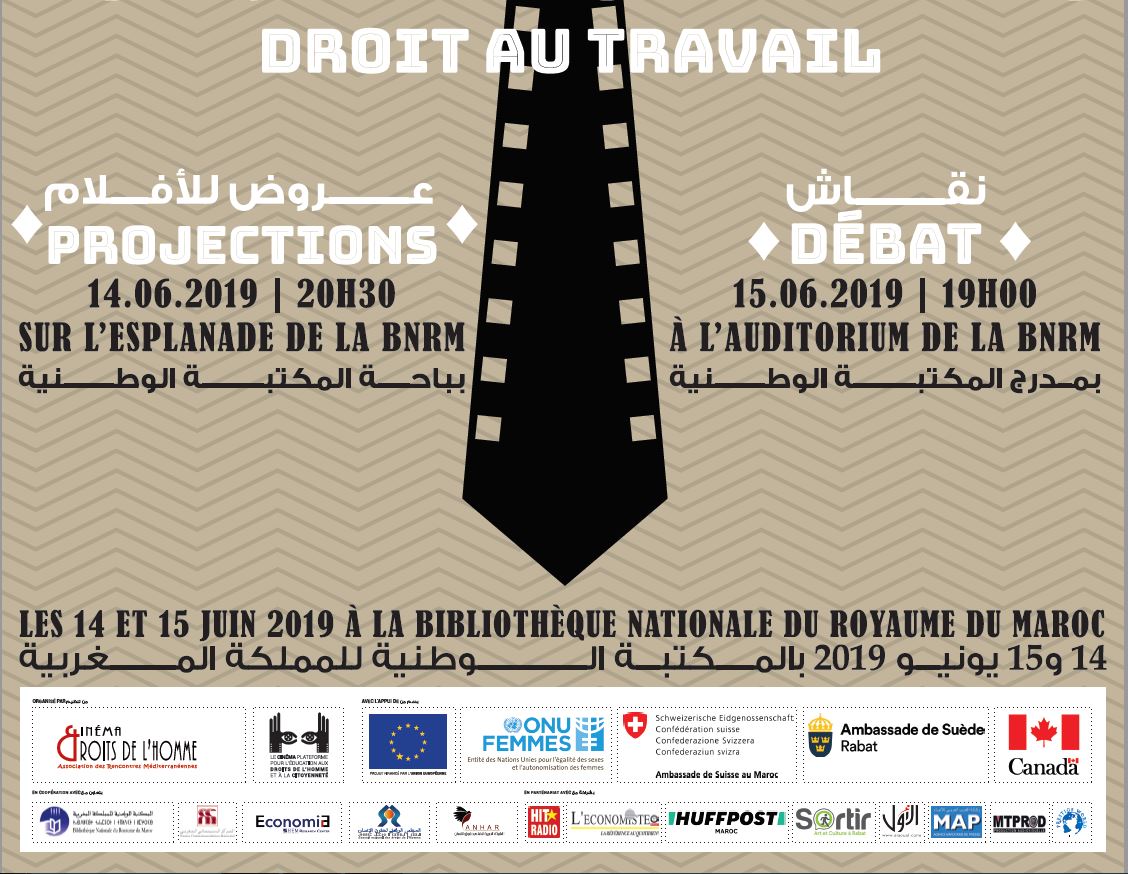