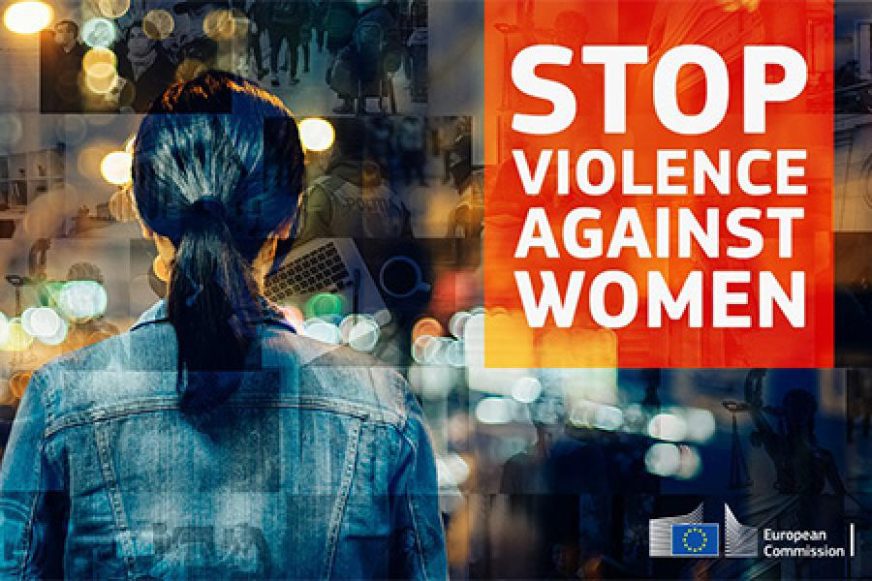 On the occasion of the International Day for the Elimination of Violence against Women on 25 November, the European Commission and High Representative/Vice President, Josep Borrell issued the following statement:

“Violence against women happens in every country. The facts are shocking – in the EU and across the world, one in three women have experienced physical or sexual violence. One in five girls today are victims of child sexual abuse. Online violence is on the rise, with one in two young women experiencing gender-based cyber violence.

The EU condemns all forms of violence against women and girls. It is unacceptable in the 21st century that women and girls continue to be abused, harassed, raped, mutilated or forced into marriage.

[…] We remain steadfast in our ambition to end violence against women inside and outside the EU. The EU stands in solidarity with the women and girls, victims and survivors of violence. We will continue to support civil society, women’s rights organisations and human rights defenders demanding accountability.” 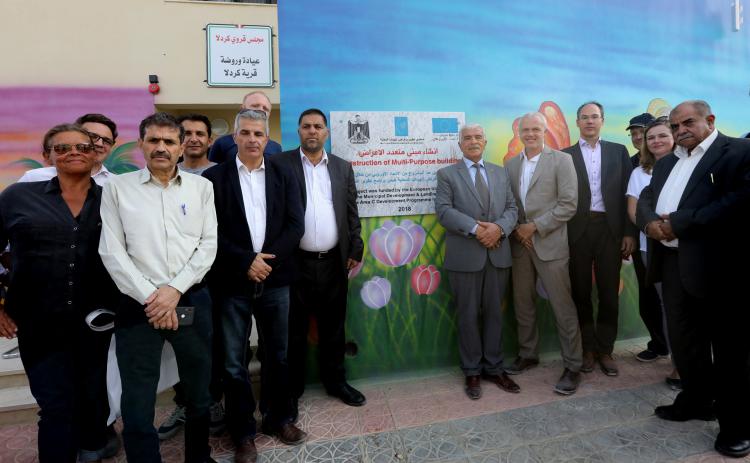 Union for the Mediterranean steps up regional action on valuing water