West Bank: Statement by the High Representative Josep Borrell on the latest violence 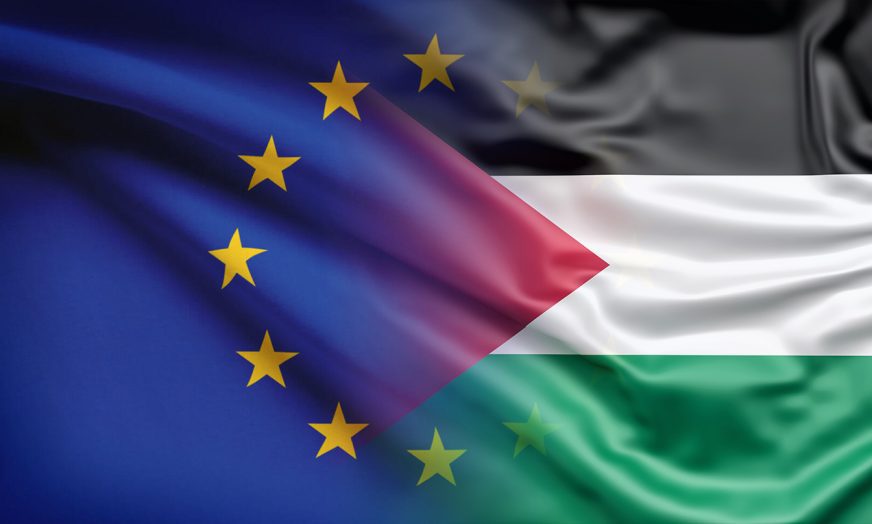 The European Union is greatly concerned about the increasing level of violence in the occupied West Bank. During the last days alone, 10 Palestinians have been killed by ISF (Israeli Security Forces).

The tragic killing of a Palestinian man, Ammar Mifleh, by a member of the ISF (Israeli Security Forces) was the latest example.

Such unacceptable facts must be investigated and there must be full accountability. Under international law, lethal force is only justified in situations in which there exists a serious and imminent threat to life. 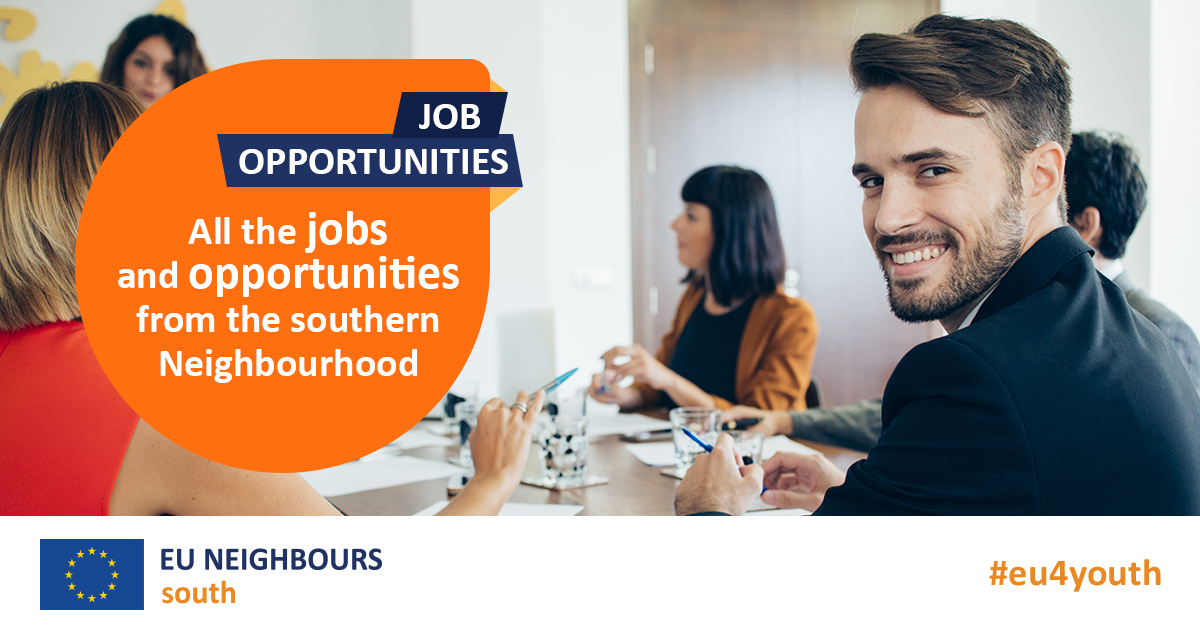 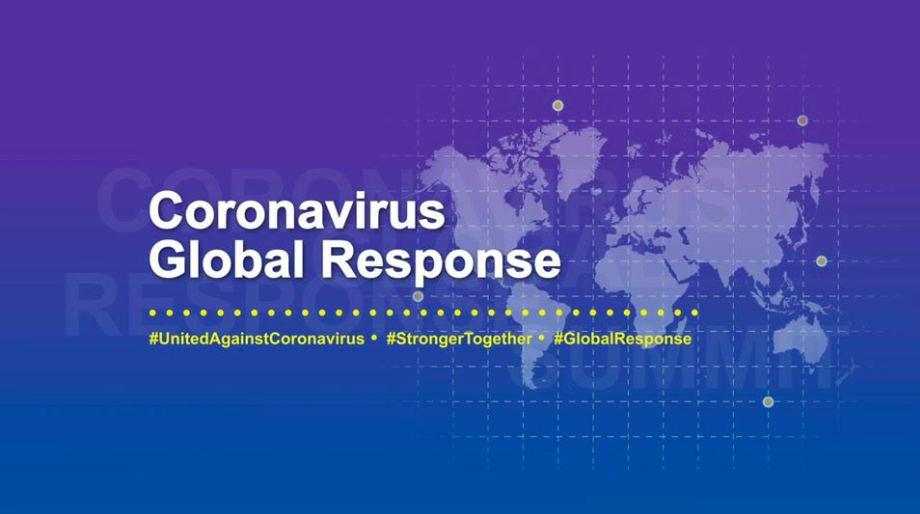