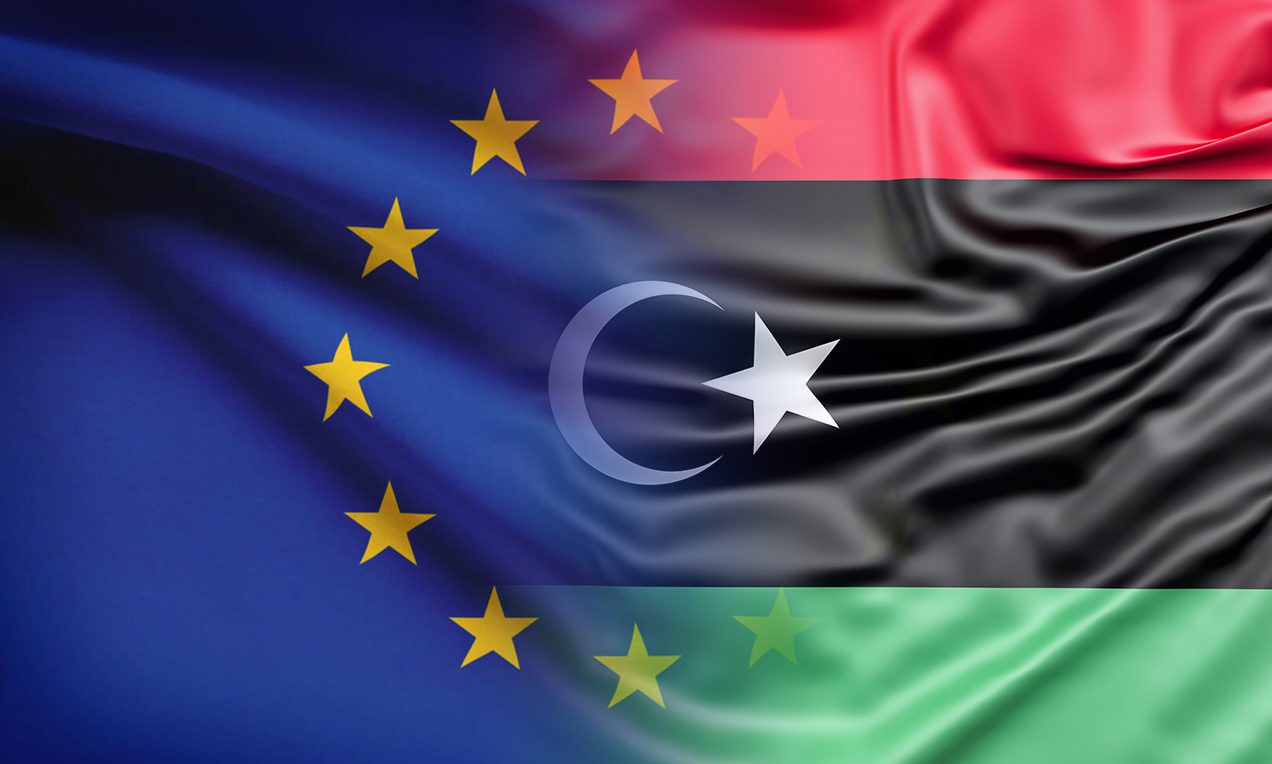 The European Union Delegation to Libya offers a post of Translator / Interpreter. Under this post, the recruited person will be attributed functions depending on the needs of the Delegation. Upon recruitment, the successful candidate will occupy a specific job function as Translator / Interpreter. Under this job function, the successful candidate will serve as technical and support staff to the Political, Press and Information section and to the Delegation as a whole under the supervision and responsibility of the relevant head of section.

The jobholder will in particular be responsible for:

The EU delegation’s size is +/- 40 people (gender balanced team). The place of employment is Libya. The post is within Group I post and the starting basic monthly salary is 2.500 EURO, for a total of 40 hours per week. Salaries’ increases are foreseen based on the current salary review.

We offer a competitive progressive career in an international environment. Benefits, such as additional pension scheme and medical insurance, are offered to employees and their families under certain conditions.