While most Tunisians are aware of water scarcity through the news and social media, few of them are actively involved in collective actions to tackle the issue. For Mohsen Bchir, this was reason enough to raise the alarm, and find a creative way to alert the public.

A biological engineer by formation, Mohsen became intimately involved with environmental activism during his years studying in the United States. “I knew we had water issues in Tunisia, but I had no idea of how devastating it would be in the long run if nothing was done.” He decided to delve into his artistic background to create a project that would help spread the word, in a way that “speaks directly to people“.

Adequately dubbed “Thirst Republic”, Mohsen’s project came to be thanks to the support of the Youth-Led Cultural and Civic Initiatives, hosted under the umbrella of the EU-funded All Around Culture programme. “Thanks to them, I was able to dig deeper into the issues at hand, and finetune it in the best way to convey my message. Their support has been really precious, especially throughout the research phase, which is too often overlooked by other programmes, despite it being the most crucial one.”

Playing with the media, “Thirst Republic” aims to present the water challenges faced by the inhabitants of Nefza, a remote village in northern Tunisia, through a photodocumentary combining art, microbiology and augmented reality. “Nowadays, photo exhibitions have almost become mundane so I felt like I had to add another layer. One that would actively engage people with the work -even by just pointing at the images to access the stories behind it- so they can feel the emotional heaviness in the pictures.”

Human interactions are at the core of the young man’s work, who says he draws his belief in collaboration from years as a boy scout and volunteering. “I profoundly believe in synergies. You can be an absolute mastermind but, if you collaborate with other people, the ultimate result is multiplied.” 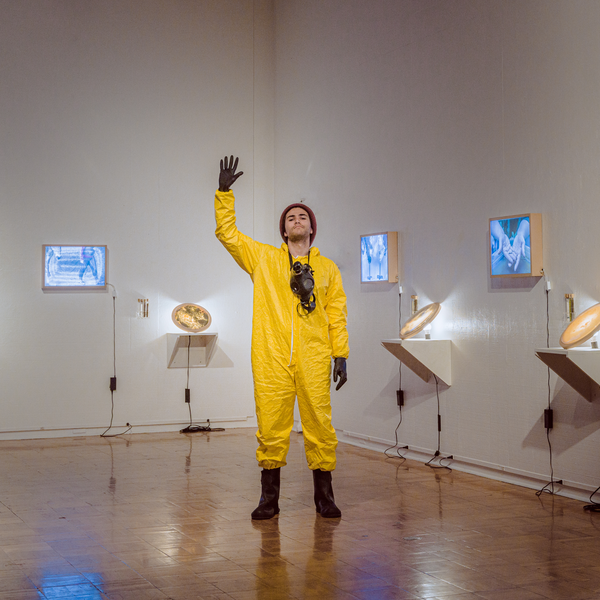 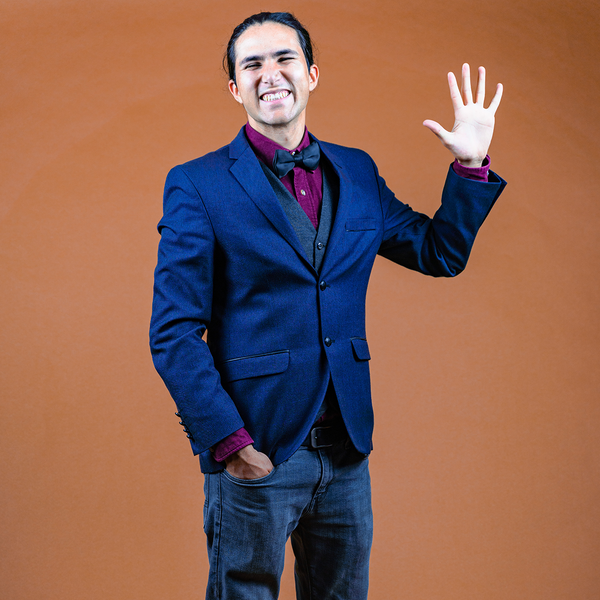 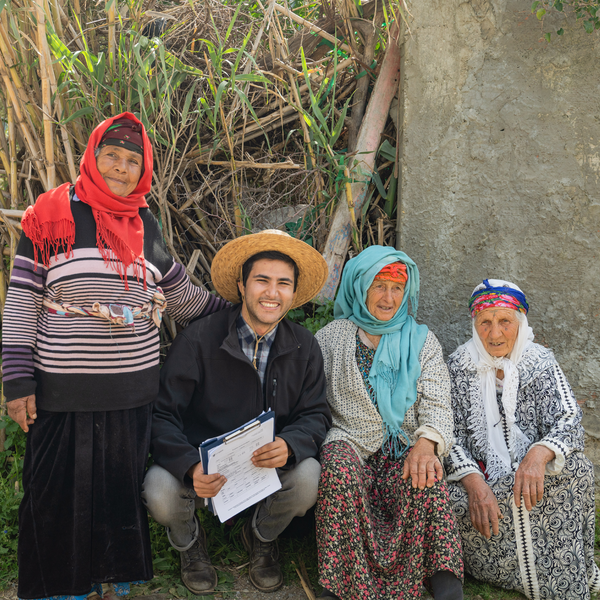 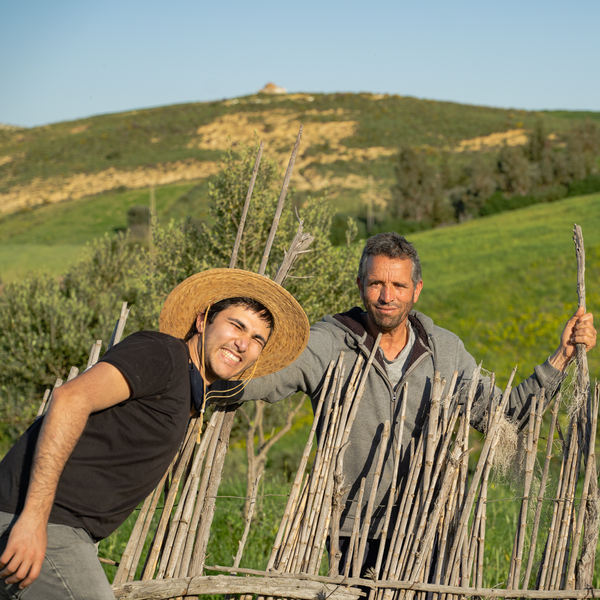 The Youth-Led Cultural and Civic Initiatives (YLCCI) is one of ACC’s five components, implemented by the Tunisian not-for-profit organisation l’Art Rue. Started in April 2021, YLCCI aims to raise access to culture and start intercultural dialogue through the support to community-based collaborative and contextual artistic projects.
The project does so by promoting youth-led cultural and civic initiatives through 32 research and 24 production grants, collaborative laboratories as well as tailor made guidance and networking. 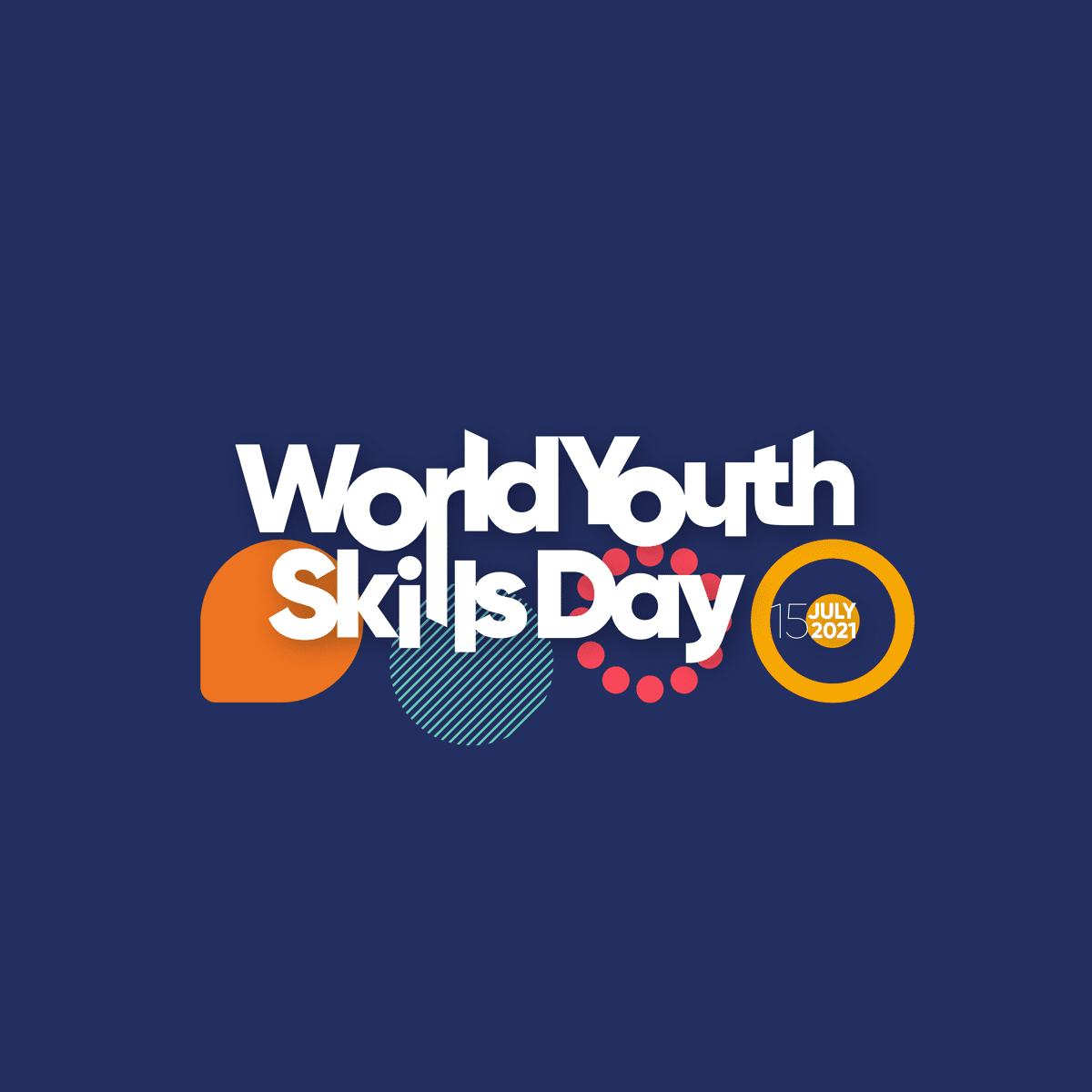 On the occasion of the World Youth Skills Day, the EU Neighbours South team launched a new campaign highlighting young entrepreneurs who received support from the European Union in the Southern neighbourhood. 👉 Discover the inspiring stories of young Mediterranean changemakers and beneficiaries of EU support. The project chose to collaborate also with 8 EU Goodwill Ambassadors from the #InTheirEyes competition and ...
Learn More
Read in: Arabic French
Thematics
Media