The Anna Lindh Foundation announces the shortlisted nominees of the 2017 Mediterranean Journalist Awards. This years’ edition represents a landmark event, marking the 10th edition of the Awards programme since its creation in 2006 by the Foundation and International Federation of Journalists for the programme The International Ceremony will take place on 6 December 2017 at the European Parliament in Brussels.

The nominees for the 10th edition of the Mediterranean Journalist Awards are:

– Valeria Cardi: “The Smuggling Game”, published in Thomson Reuters Foundation. Millions of people fleeing conflict and poverty are gambling their futures and life savings with people smugglers ­ strangers who play with their lives in dangerous cat-and-mouse chases with border authorities known as ‘The Game’.

– Charlotte Boitiaux: “Mission Aquarius” published in Info Migrants – France 24. The web-documentary “Mission Aquarius” follows a humanitarian boat and its crew of rescue workers as they sail off the coast of Libya over a 10-day period in the month of May, 2017.

– Umberto Bacchi. “Organic yogurt wins migrants’ freedom from exploitation in Italy” published in Thomson Reuters Foundation. The article tells the story of a group of African migrants who set up an organic yogurt business in Italy.

– Darrin Zammit Lupi: “ Rescue on the Mediterranean”” published in Reuters Wider Image. The nominated works were shot during a series of back-to-back migrant rescues at sea carried out by the NGO Migrant Offshore Aid Station (MOAS) a few miles of the Libyan coast.

– Kübra Gümüşay: “Speechless: When language made me lose my words” published in Bref Magazine. The essay “Der Rest war Schweigen / Speechless” by Kübra Gümüsay describes the power of language, words and their limitations – how, at times, language can turn into prisons.

– Emmanuel Haddad: “Semeurs d’espoir” published in We Demain. In the breadbasket of Lebanon, a collective of Syrian, Lebanese and French farmers is harvesting heirloom seeds to support the development of ecological agriculture in the Middle-East, and to ease the hunger of besieged citizens in neighboring war-torn Syria.

– Benjamin Delille: “L’Europe vue du détroit: les migrants reprennent la route de Gibraltar” broadcast in RFI. « L’Europe vue du détroit : le retour des migrants à Gibraltar » is a 20 min long radio documentary which gives a picture of a place that have known migration flows for decades, and which has been replaced at the core of the attention of international medias this summer.

– Dina Demrdash & Shaimaa Khalil: “British, Female and Muslim” broadcast in BBC. In this documentary, two BBC journalists (reporter Shaimaa Khalil and producer Dina Demrdash) – who come from the UK Muslim community themselves – talked to women from different ages and backgrounds, and brought to the audience some strong stories and testimonies on what it is like to be a Muslim female in today’s Britain.

The Anna Lindh Foundation for Inter-Cultural Dialogue promotes knowledge, mutual respect and inter-cultural dialogue between the people of the Euro-Mediterranean region, working through a network of more than 3,000 civil society organisations in 43 countries. Its budget is co-funded by the EU (EUR 10 million) and the EU Member States (EUR 6 million). 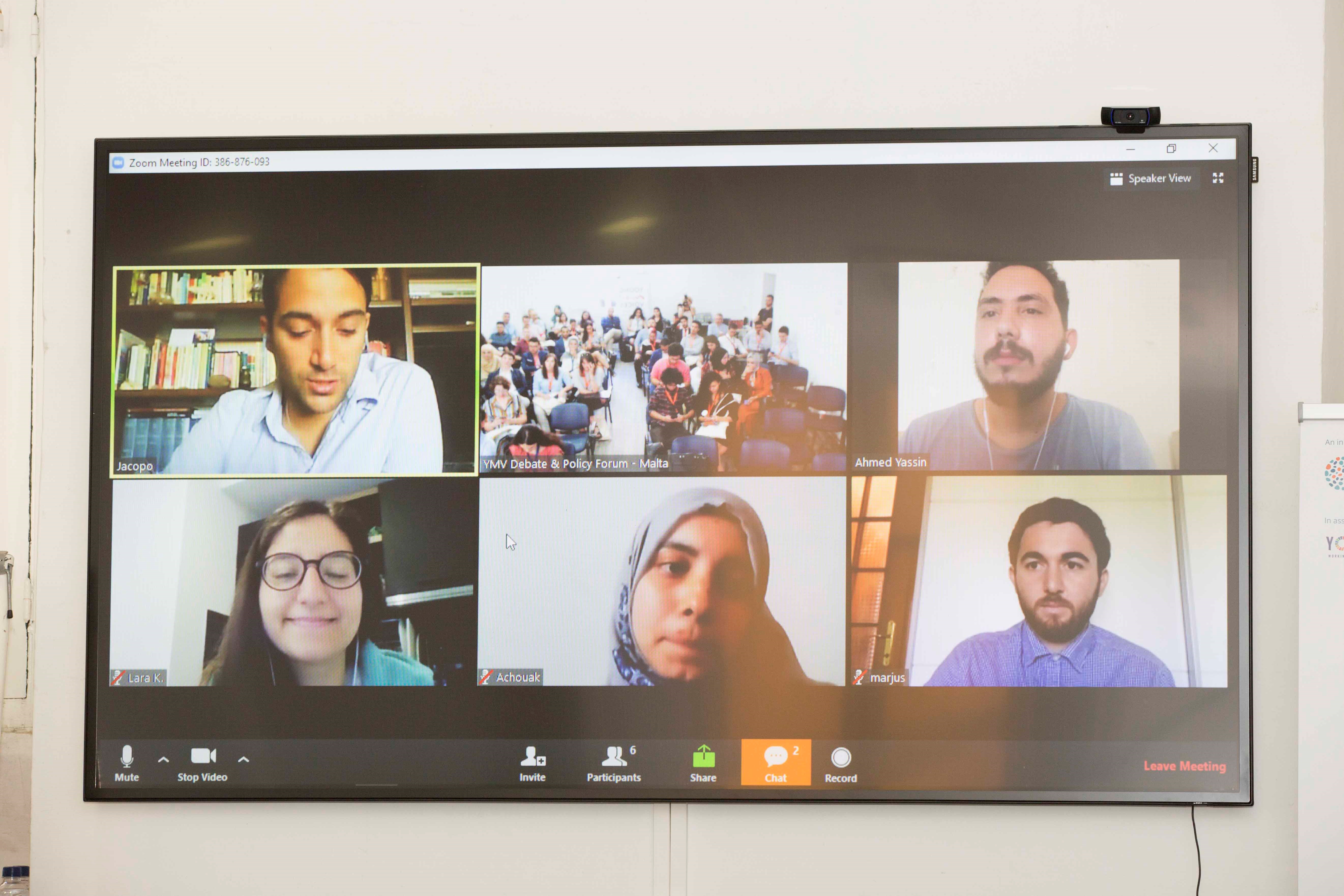 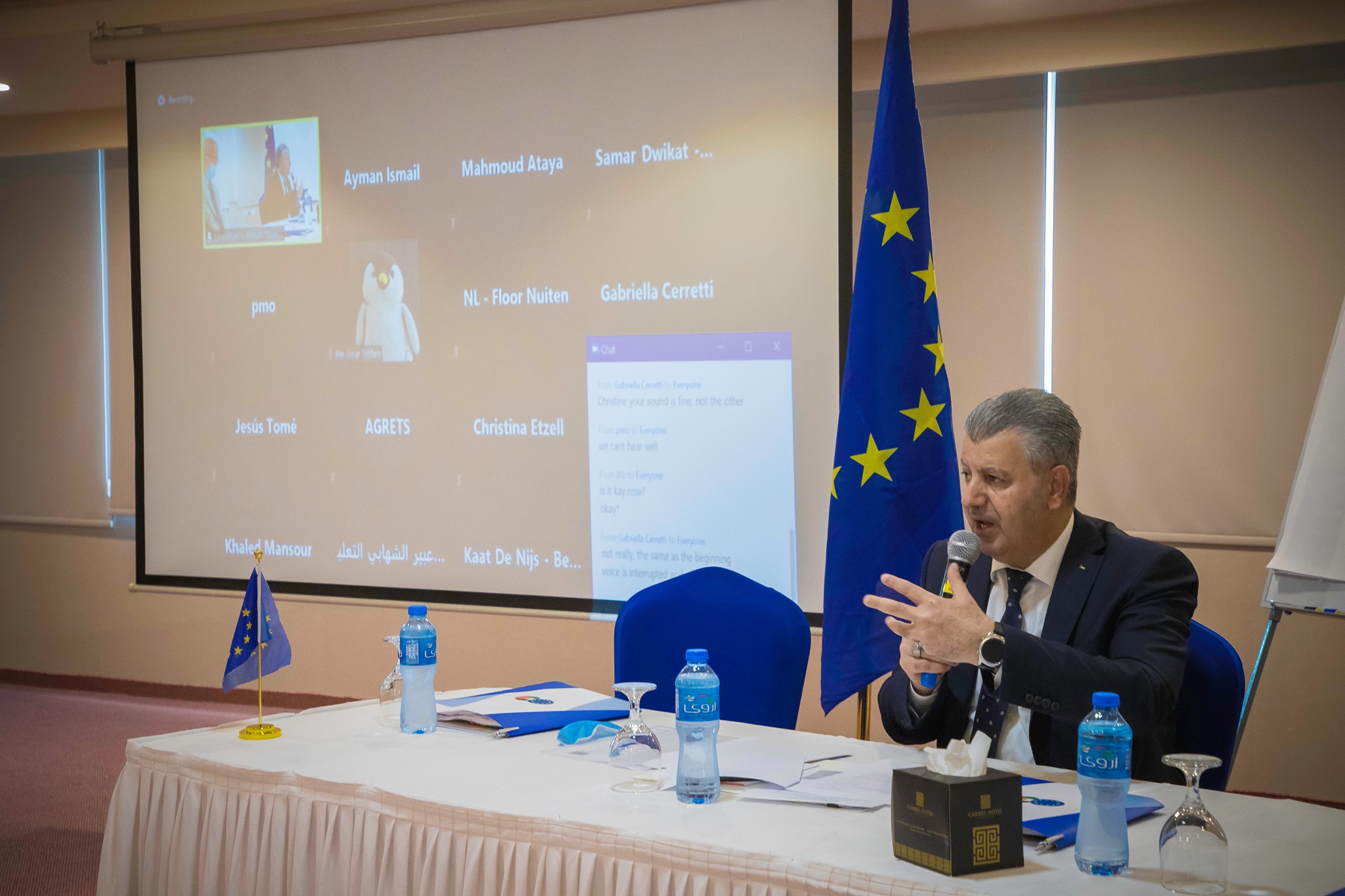 Working together: Palestinians and Europeans discuss the progress of development cooperation in COVID-19 times 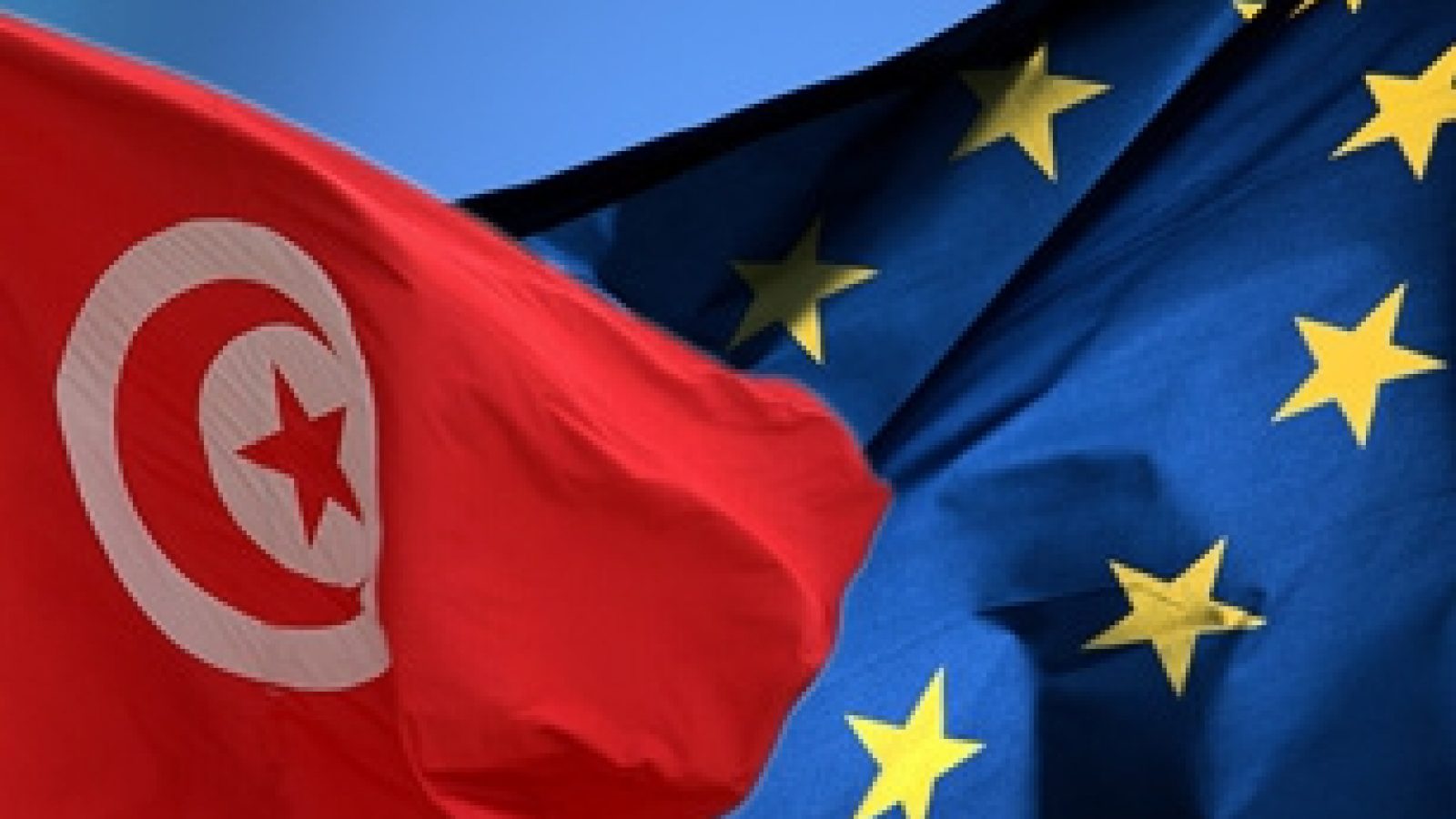