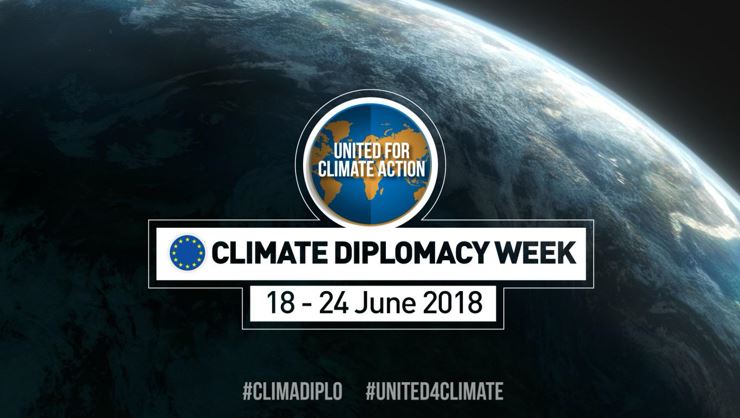 Climate Diplomacy Week is a time, where EU Delegations around the world reach out to communities and partner organisations, highlighting positive global action and collaboration on climate change.

This year, governments and stakeholders from all over the world are getting together to assess how far we have come since the Paris Agreement on climate change, signed in 2015, and to look at solutions and possibilities to enhance action under the ‘Talanoa Dialogue’. Taking place throughout 2018, this process (inspired by the Pacific tradition of ‘talanoa’, an open and inclusive dialogue) is the first opportunity since Paris to look at our collective efforts so far, as well as opportunities to increase global ambition.

The European Union is committed to climate action and has a strong track record on domestic emissions reductions and support to others. The EU is working towards cutting domestic greenhouse gas emissions by at least 40% by 2030, compared to 1990 levels. Also, it will continue to work together with all partners to enhance climate action in the EU and globally, through for example policy dialogues and capacity-building projects.

The EU, its Member States and the European Investment Bank contributed € 20.2 billion in public climate finance towards developing countries in 2016. The EU remains committed to the collective goal of mobilising USD 100 billion a year in climate finance by 2020 and through to 2015 from a variety of sources to support action in developing countries.

2018 will see two Climate Diplomacy Weeks: the first one from 18-24 June and the second one from 24-30 September 2018. To emphasise the significance of this week, there are planned several major meetings in the EU.

Climate, Peace and Security: The Time for Action 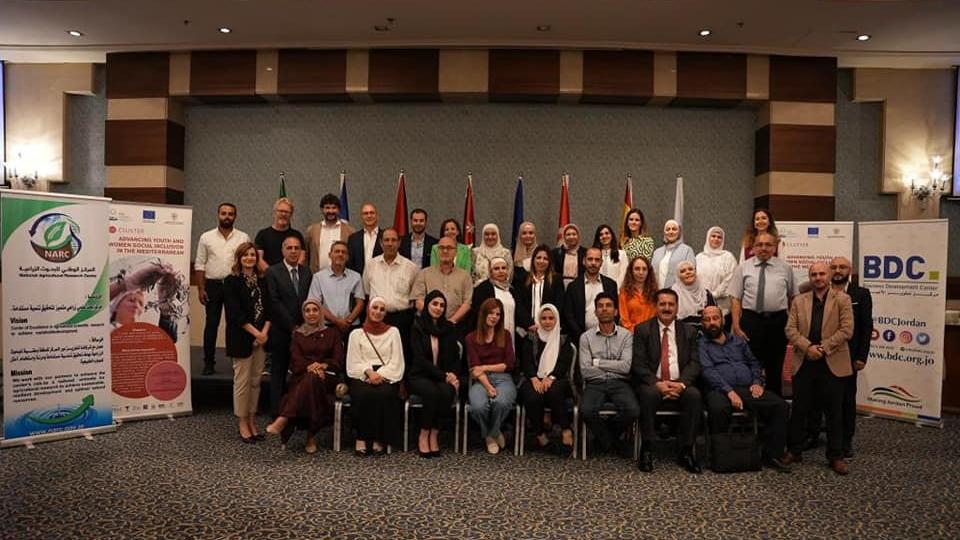 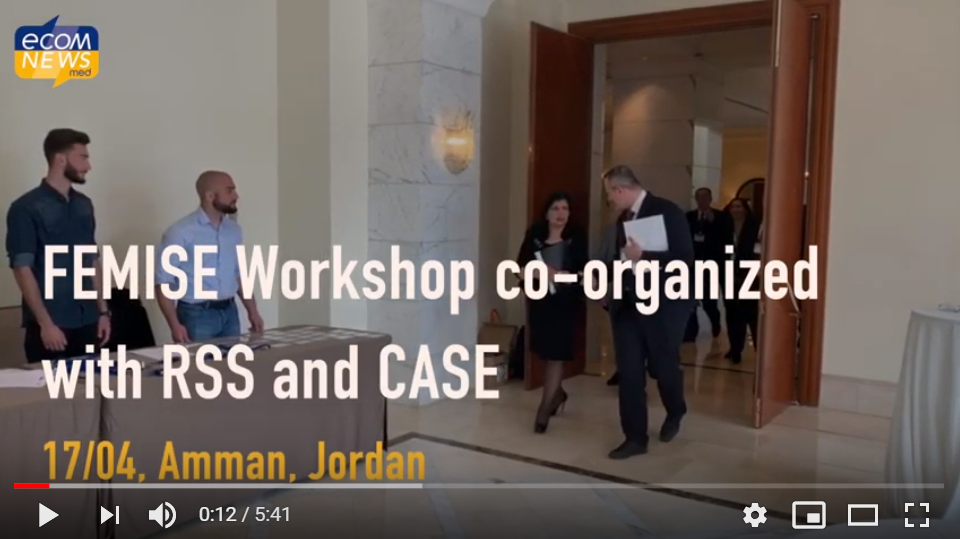 EU-supported FEMISE: Social Entrepreneurship as a key for growth in MENA 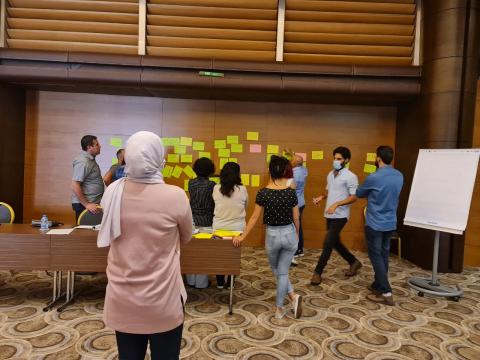