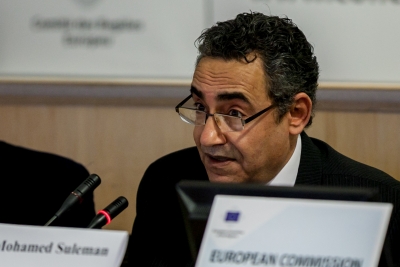 At the 13th meeting of its Commission for Citizenship, Governance, Institutional and External Affairs (CIVEX), the European Committee of the Regions (CoR) gave its preliminary support for an opinion that sets out recommendations on how European regions and cities should try to meet targets set down in the UN’s sustainable-development goals (SDGs), and for an opinion that calls for the EU to develop “programmes to contribute to strengthening and empowering local governance in Libya and other countries along the Central Mediterranean” route for migrants.

In a letter read out at the meeting, the mayor of the southern Libyan city of Sebha, Hamid al-Hiali, said: “I would like to remind you of the situation in our country to show you that Libya is a victim of the situation, it is not just a transit country.” Describing the effects of the military and political conflicts that have dominated in Libya since 2011, the mayor said that migrants are being recruited into mercenary armies and are being “forced to donate organs and to participate in smuggling of weapons”. He warned that the situation in Libya risked “very soon” becoming “a security threat to all countries in the neighbourhood” and to the EU “unless serious action is taken”.

Fathi Suleman, a political adviser to the mayor of Sirte in Libya, said that “the impact of illegal migration is evident all over Libya, particularly in the southern regions” at a time when, because of conflict, “local authorities face unprecedented constraints with very limited resources”.

Sirte and Sebha are among a set of Libyan cities whose public administrations have been receiving practical support from the CoR and member regions and cities since January 2016. The initiative matches requests by Libyan mayors for capacity-building help with offers from European regional and local governments.

The CoR’s opinion on an EU communication on “Migration on the Central Mediterranean route – Managing flows, saving lives” emphasises the need to strengthen local authorities, said the CoR’s rapporteur, Hans Janssen (NL/EPP), mayor of the town of Oisterwijk. Mr Janssen’s recommendations call for the EU to boost Libyan cities’ ability to meet “basic needs and services”, to develop youth policies, and to promote “alternative livelihoods“, as well as for the EU to give its political support so that, “as a minimum”, local governments are given “the authority and resources to respond appropriately to the needs of migrants in the communities under their jurisdiction”.

Leonello Gabrici, head of the division for migration and human security in the European External Action Service (EEAS), said: “we need to rebuild this country [Libya] starting with local communities” and to accept that the EU’s support will need to go “beyond classic development aid”.

The second set of recommendations approved by the CoR’s Commission for Citizenship, Governance, Institutional and External Affairs (CIVEX), on “European action for sustainability“, is intended to ensure that the EU and its cities and regions respond fully and effectively to the UN’s SDGs, a 15-year plan of action – in the UN’s words – “for people, planet and prosperity”. 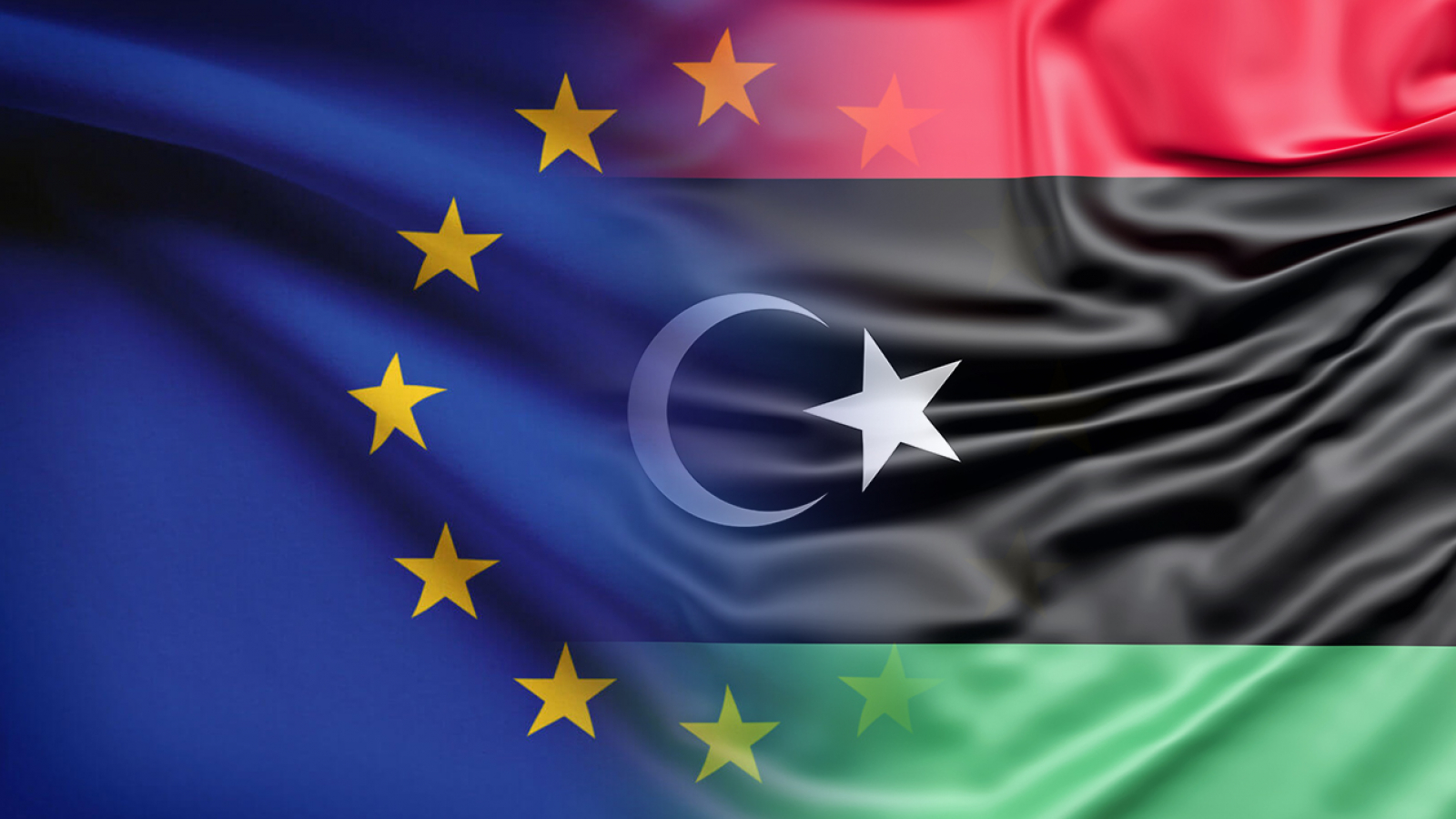 Libya: Statement by the Spokesperson on the latest developments 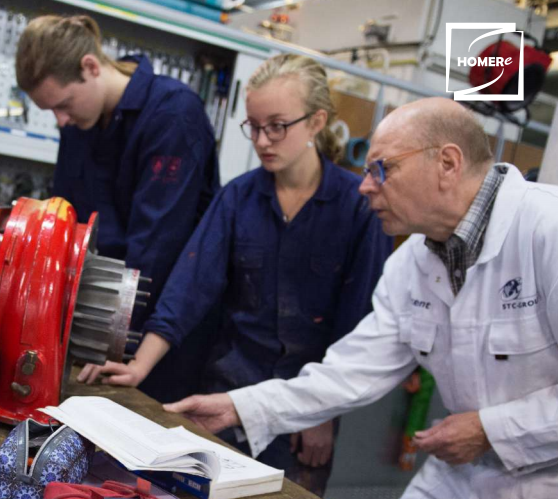 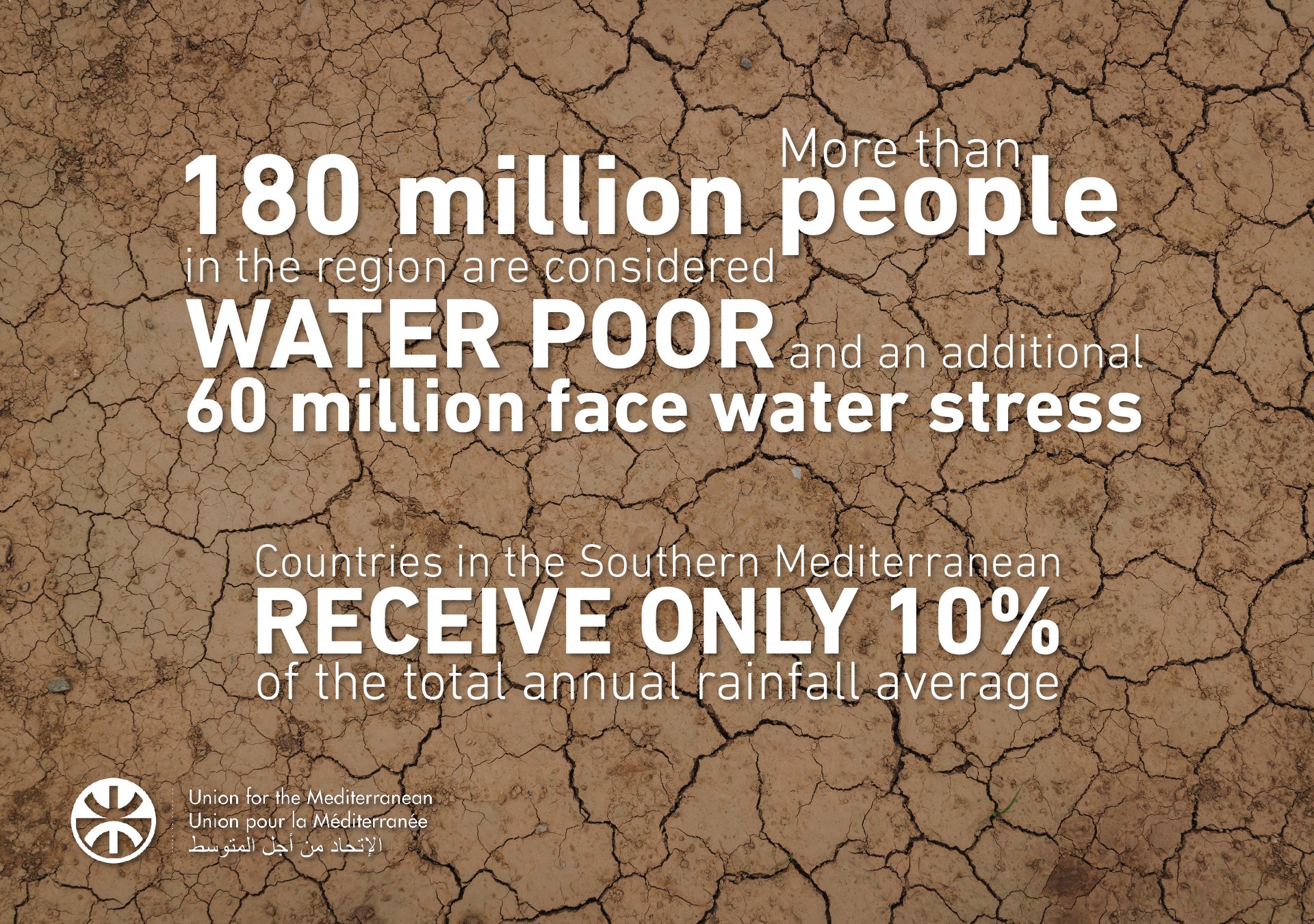