The European Bank for Reconstruction and Development (EBRD) underscored its support for economies in the southern and eastern Mediterranean (SEMED) at a regional business forum in Cairo that saw a flurry of new investment across a number of economic sectors.

It was the EBRD’s second SEMED Business Forum since the Bank started investment in the region in 2012. It provided a forum for discussion about the challenges and the opportunities in the EBRD’s Arab economies and saw project signings worth over €300 million.

EBRD President Sir Suma Chakrabarti opened the 14 November conference that attracted over 800 participants with a speech that highlighted the EBRD’s rapid expansion in the region and the fast pace of investment.

In just five years the EBRD has invested nearly €6 billion in 148 projects, helping to build the economies of these countries, he noted. He also welcomed two new partners to the SEMED family: Lebanon and the West Bank and Gaza.

During the conference, Janet Heckman, the EBRD’s regional Managing Director, highlighted the importance of successful policy reform as countries in the SEMED region tackled crucial issues such as job creation. She was able to report real progress.

Speaking in Cairo, Ms Heckman cited examples in Egypt including participation in an International Monetary Fund programme, a free float for the Egyptian currency, changes in the bankruptcy laws, and support for renewable energy as well as fiscal reforms. “These all help to encourage investment both domestic and international which really will help to sustain growth,” she said. 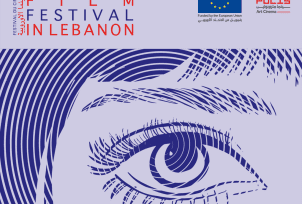 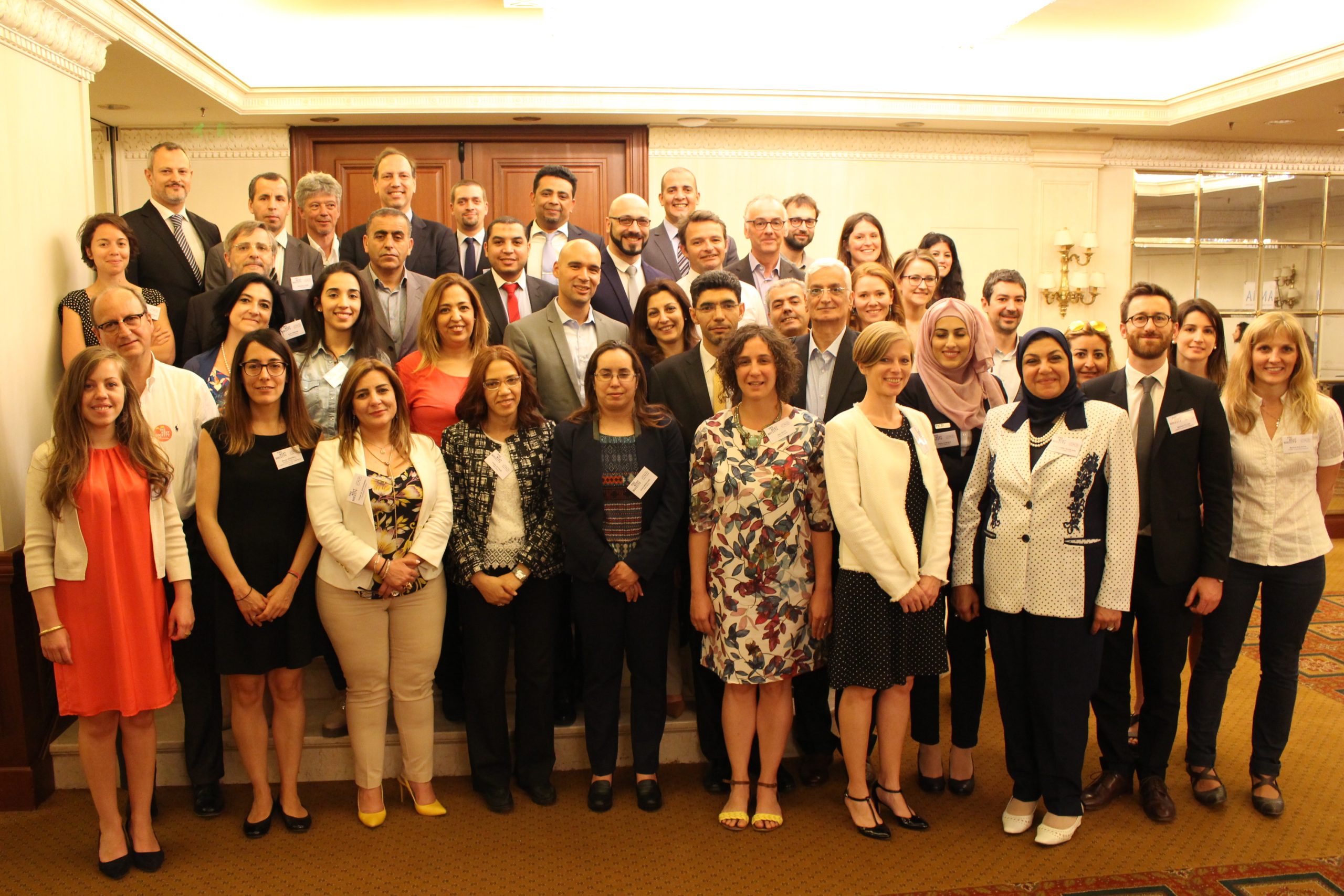 Enhancing innovation potential in the Mediterranean: 30 innovation partners launch THE NEXT SOCIETY with EU support 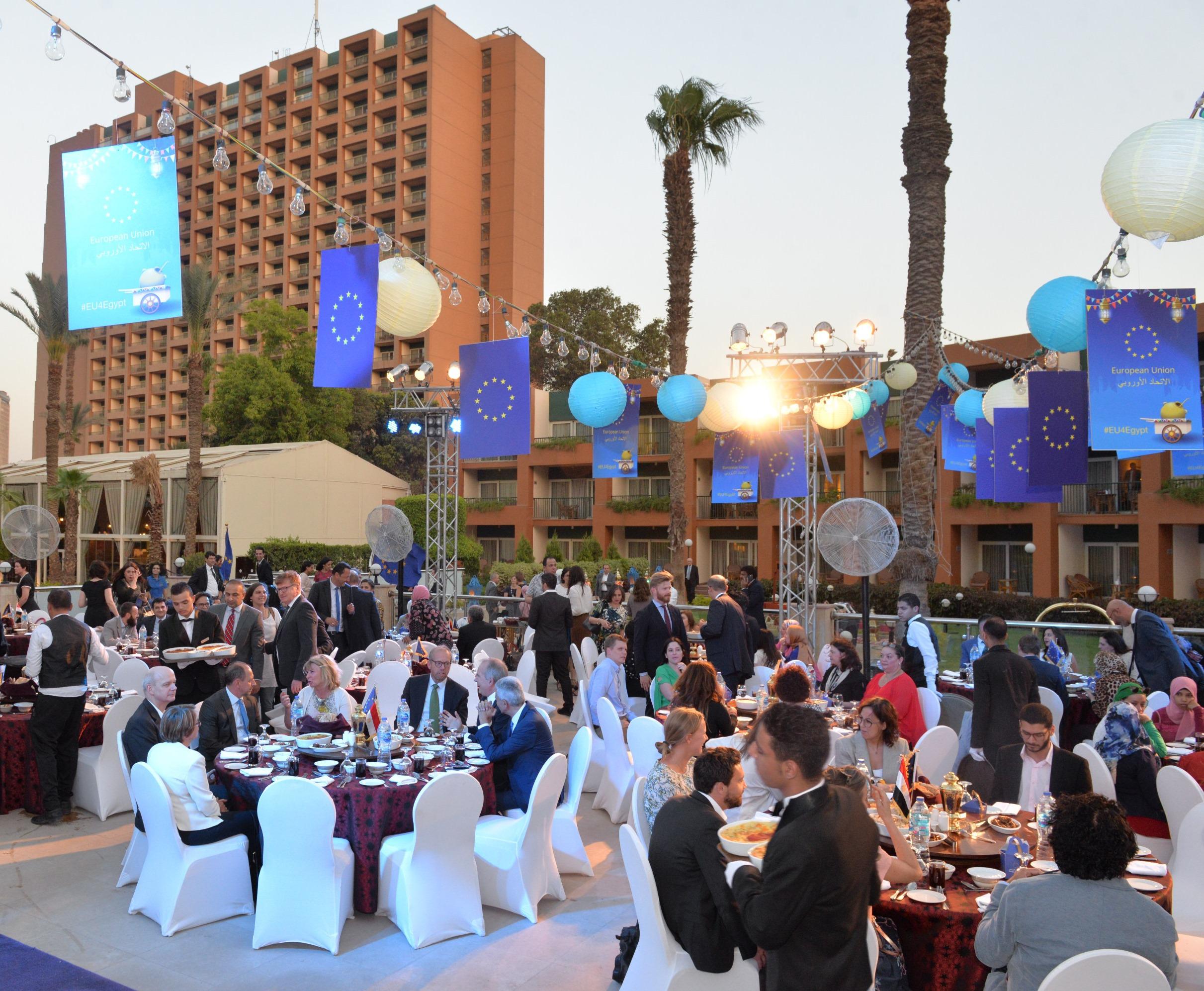