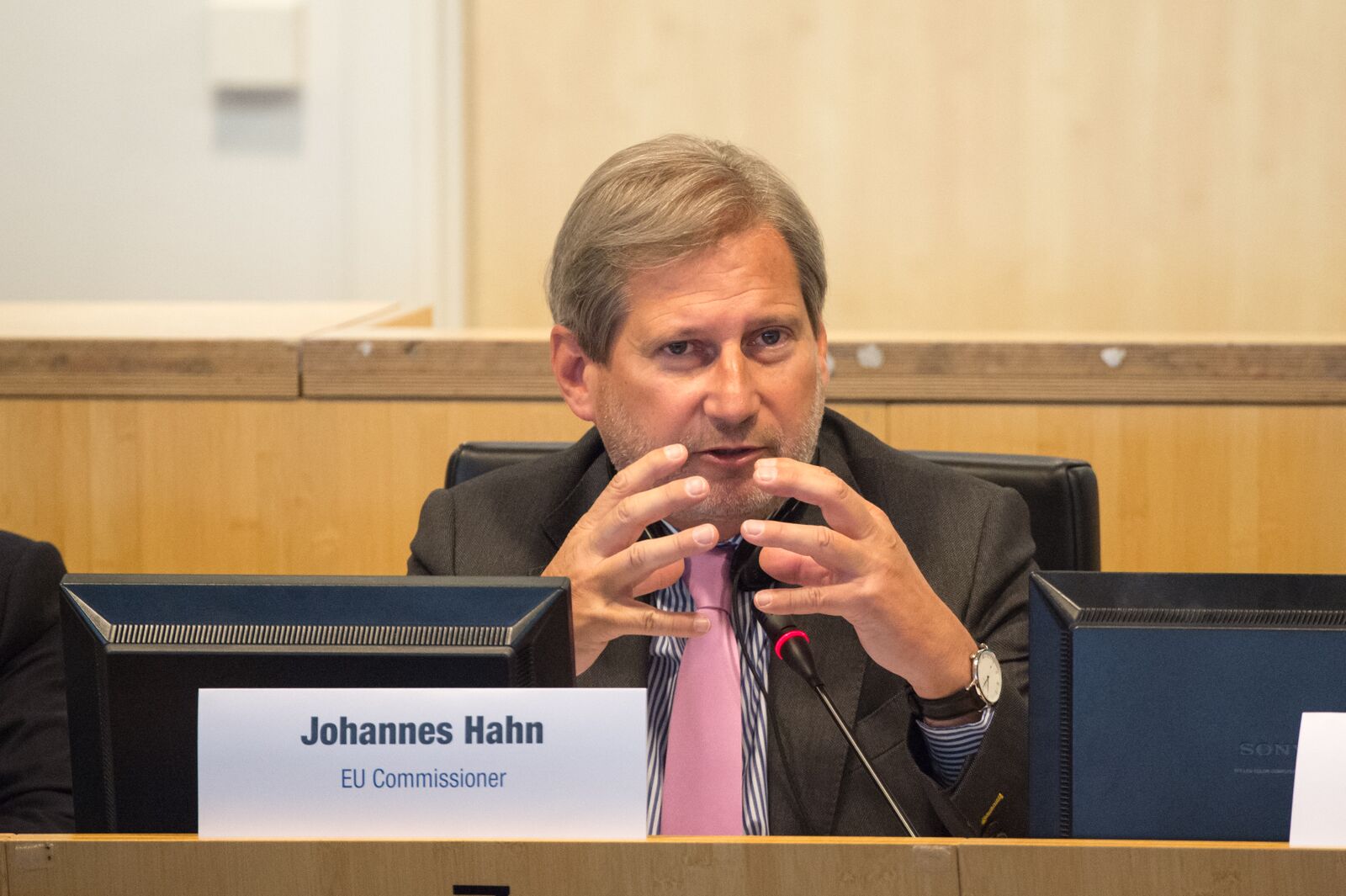 Johannes Hahn, Commissioner for European Neighbourhood Policy and Enlargement Negotiations is in Jordan on 27th and 28th of March to launch the External Investment Plan with the country and support its economic development.

Ahead of the visit Commissioner Hahn said: “It is with great pleasure that I am travelling to Jordan. I will be focussing on how the EU can further support economic development in Jordan and in particular, how the EU can help Jordan to attract foreign investors. I will launch the External Investment Plan, which is a concrete proof EU engagement to respond to the demands of Jordanian citizens for economic growth and jobs”. He added “We deeply respect the contribution Jordan makes by hosting so many Syrian refugees. The 24 and 25 April Brussels II Conference will re-confirm the EU support to Syrian refugees and host communities in Jordan.”

Delegation of the European Union to Jordan 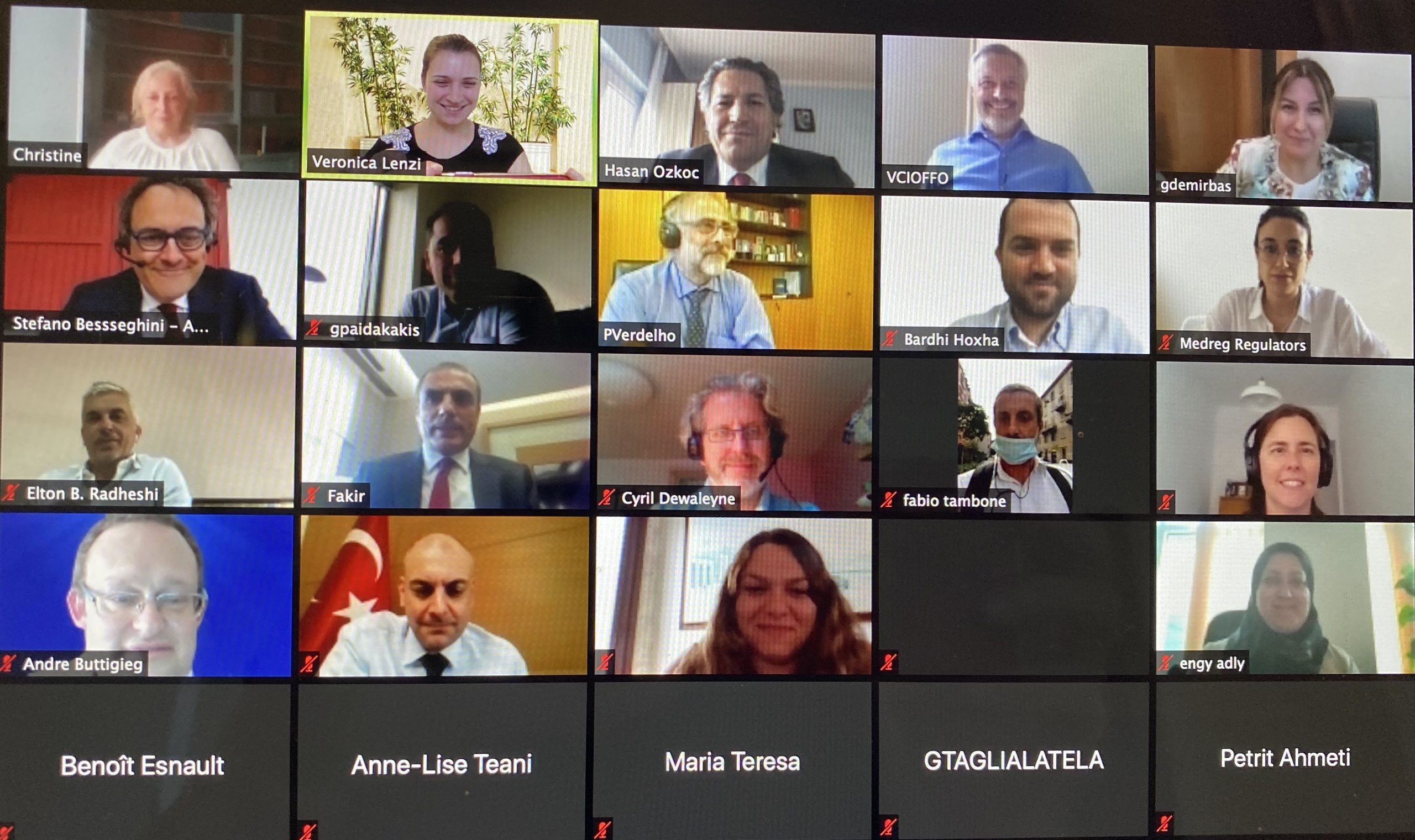 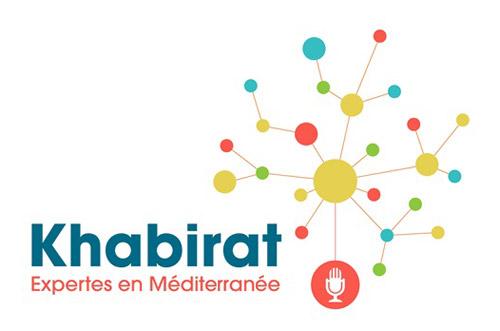