EU rewards journalists from Egypt, Iraq, Syria, and Lebanon during the 2022 edition of the Samir Kassir Award 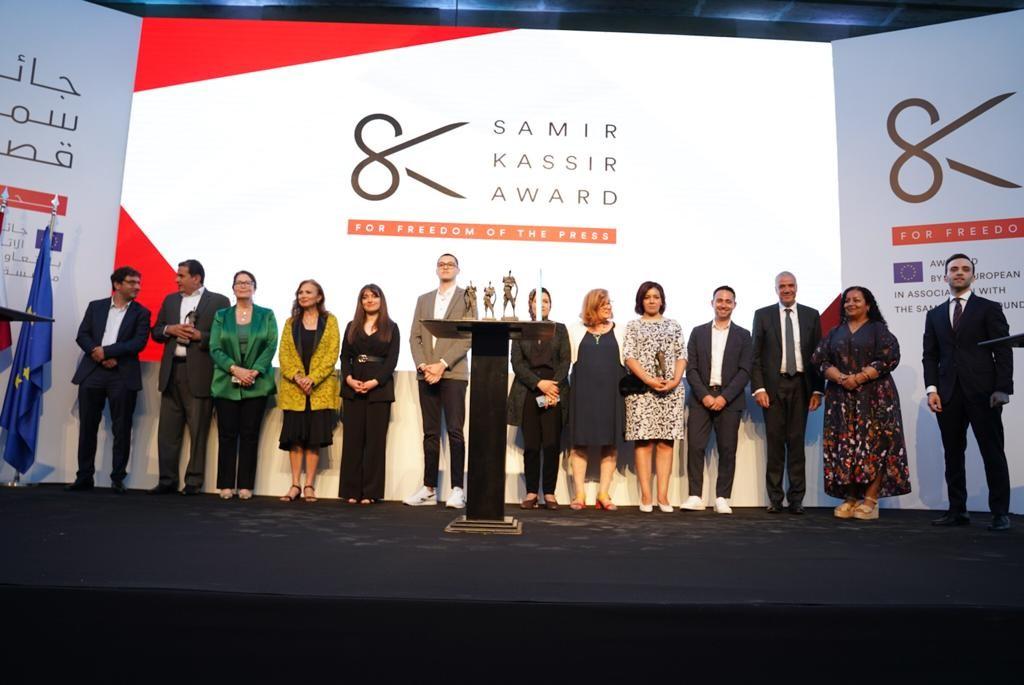 This year, 261 journalists participated in the competition from Algeria, Bahrain, Egypt, Iraq, Jordan, Lebanon, Libya, Morocco, Palestine, Syria, Tunisia, and Yemen. 96 candidates competed in the Opinion Piece category, 116 in the Investigative Article category, and 49 in the Audiovisual News Report category. The winner in each of the three categories is awarded a prize of €10,000. Each of the two runner-ups in every category receive a €1,000 prize.

The winners of the 2022 Samir Kassir Award are:

– Opinion Piece category: Ezzat Alkamhawi (born in 1961), from Egypt, for his article entitled “The suspicion architecture: The obsession of grand buildings and wide streets” published on 18 December 2021 in Al-Manassa. This long form draws links between architecture, urban planning, and the type of political regimes.

– Audio-visual News Report category: Iman Adel (born in 1986), from Egypt, for her portrait of Rania Rashwan, published in Daraj Media on 15 June 2021. Rania is a young Egyptian woman who chose to break free from the lifestyle imposed by her conservative, rural community, after several dramatic experiences, including sexual assault and the suicide of her brother.

This Award, established and funded by the European Union, is widely recognized internationally as a flagship prize for press freedom and the most prestigious journalism award in the Middle East, North Africa and Gulf region. Since 2006, the Award ceremony has been held annually to commemorate the anniversary of Lebanese journalist Samir Kassir’s assassination, on 2 June 2005 in Beirut, and celebrate his life, his values, and his memory. 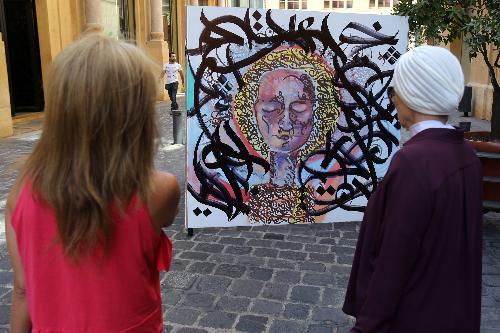 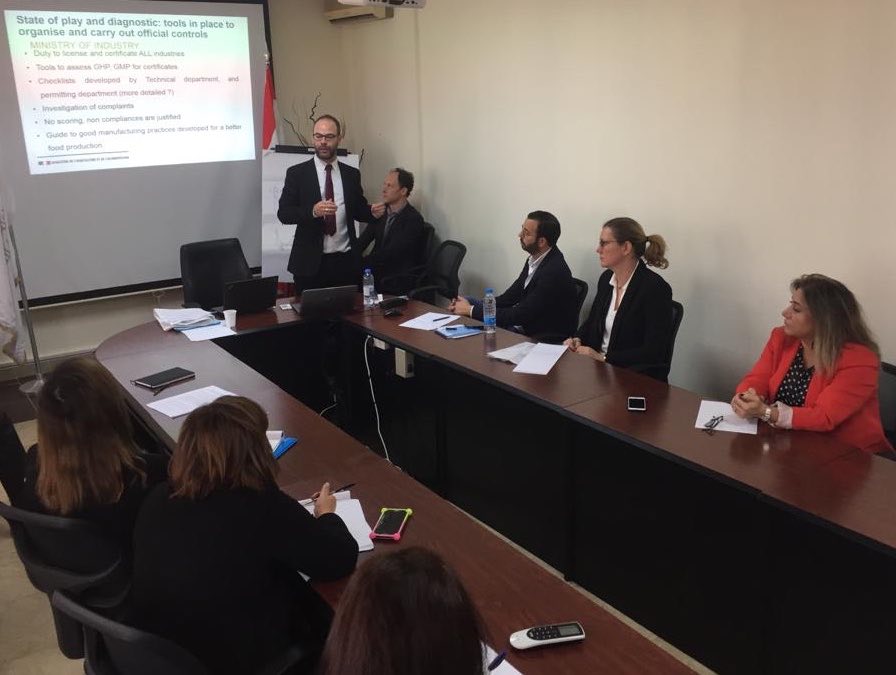