Fighting intellectual property crimes is a key priority on the international agenda. Illegal trade of counterfeit products represents 2.5-3% of global trade, amounting to more than 330 billion Euro per year. Infringements of intellectual property rights reduce the revenues of the affected businesses and affect government revenue. Moreover, some counterfeit goods, such as pharmaceuticals, are produced without regard to prescribed health and safety standards and may therefore harm consumers.

EUPOL COPPS – in partnership with the European Union Border Assistance Mission in Rafah (EUBAM Rafah) – facilitated a three day training on intellectual property crimes at the Judicial Institute of Jordan in Amman.

The training of ten officials from the Palestinian National Authority – which took place from the 16-18 April – included five officers from the General Administration for Crossings and Borders (GABC) and five prosecutors from the Economic Crimes Unit of the Attorney General’s Office.

The joint initiative of the two EU Missions in Palestine is also aimed at strengthening the cooperation between the Prosecution and the Law-enforcement institutions entrusted with the task of controlling borders and customs. 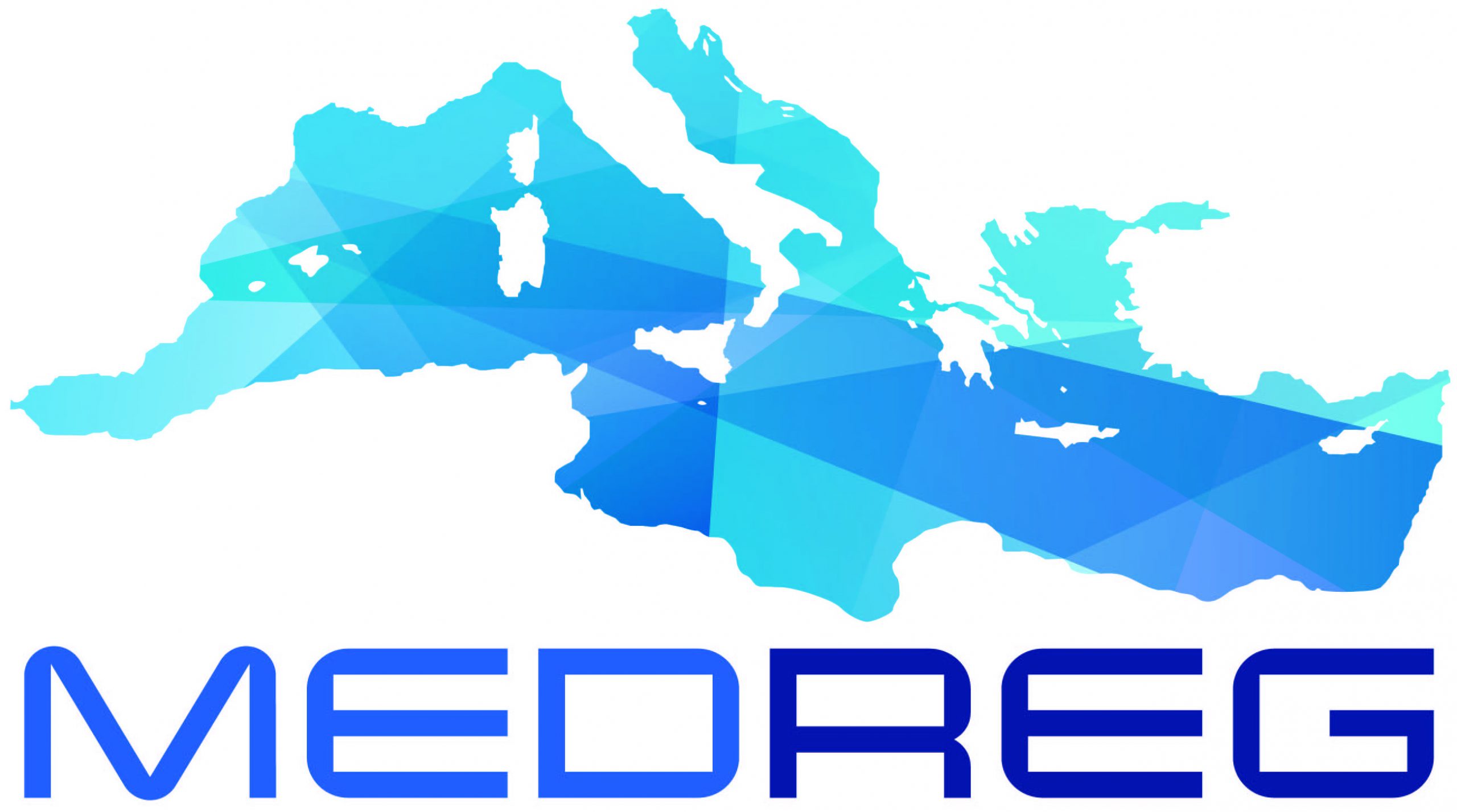 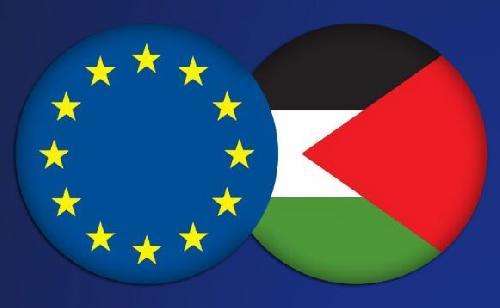 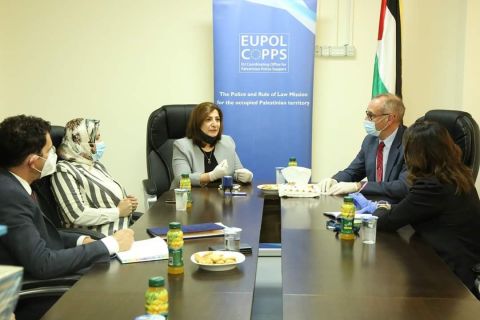