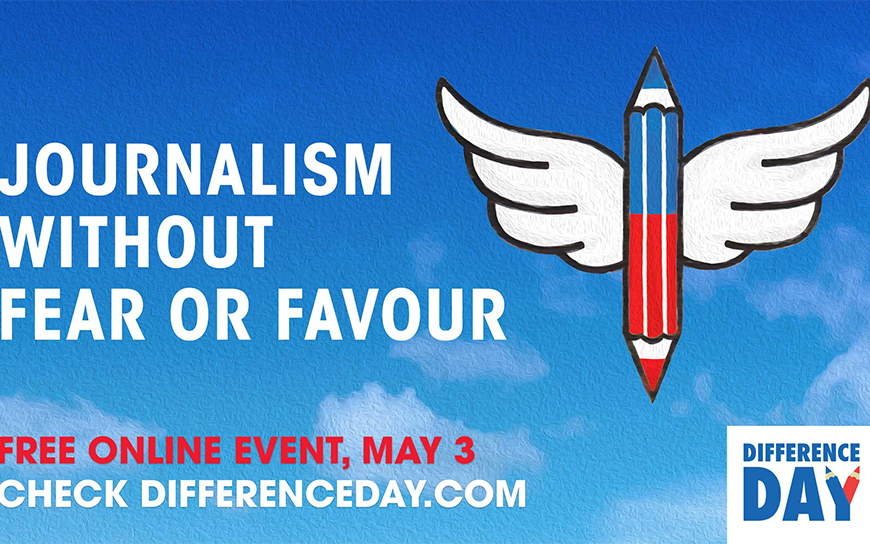 This year for the first time, Difference Day went online because of the Covid-19 pandemic. On 3 May, the European Endowment for Democracy (EED) collaborated with VUB (Vrije Universiteit Brussel), UNESCO, the Centre for Fine Arts BOZAR, ULB (Université Libre de Bruxelles) and others to celebrate the UN World Press Freedom Day. The aim of the event was to honour journalists who have committed their lives to protecting and promoting freedom of expression and of the press. Freedom of expression implies the respect for others’ opinions and viewpoints, hence the name ‘Difference Day’.

As VUB Rector Caroline Pauwels stated, the theme of Difference Day 2020, ‘Journalism without fear nor favour’ should remind the audience of the difficulties journalists are exposed to both in war and peace. Journalists are threatened, tortured and killed every day, and Europe is not immune to this plague.

Věra Jourová, European Commission Vice-president for Values and Transparency, stressed the importance of free and independent media. Journalists should be able to access the information they need, to ask questions and to work in safe conditions. Their safety is a priority to the Commission, which co-funds many projects supporting media freedom and investigative journalism, and providing legal assistance to journalists who are being prosecuted.

UNESCO Chief of Section for Freedom of Expression Guilherme Canela argued that press freedom is an essential element for democracy, and when it is missing all of society suffers. The number of countries where journalists are attacked, imprisoned and killed is increasing. A major plague is the culture of impunity – the vast majority of offenders are going unpunished and the international community is not addressing this issue.

Turkish journalists and authors Ahmet Altan and Elif Shafak, received the Honorary Title for the 2020 Different Day edition. The aim of this award is to remind the public of the violence and danger that journalists face while doing their jobs. 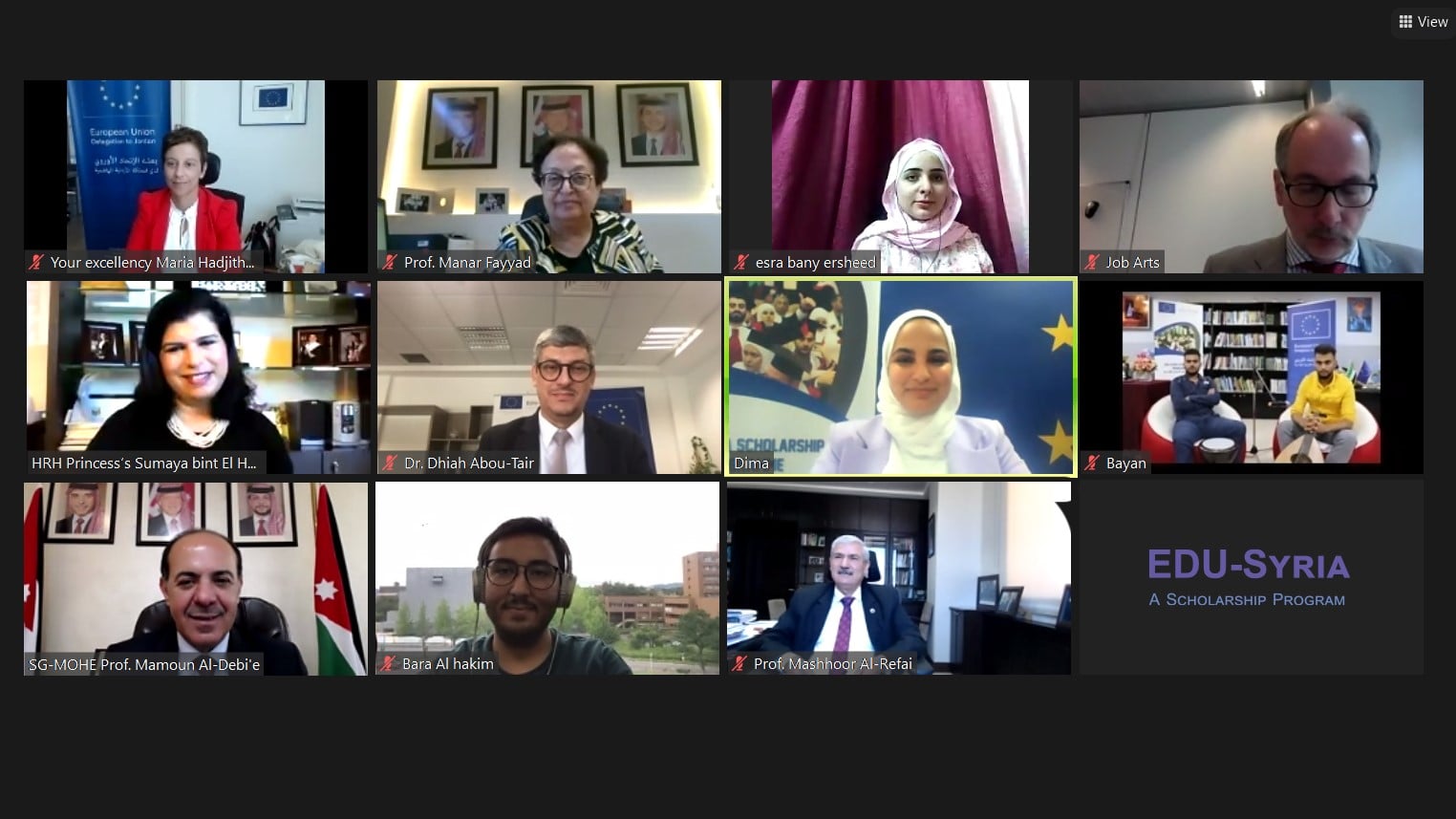 EU-funded EDU-SYRIA I Project comes to an end 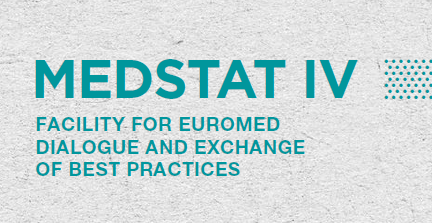 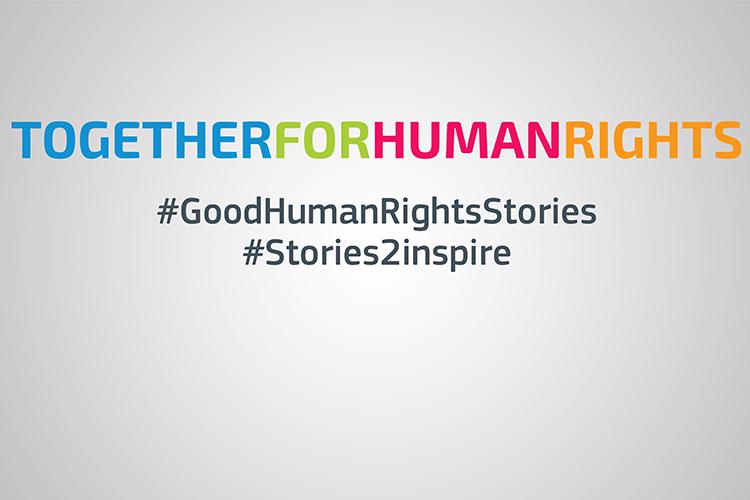