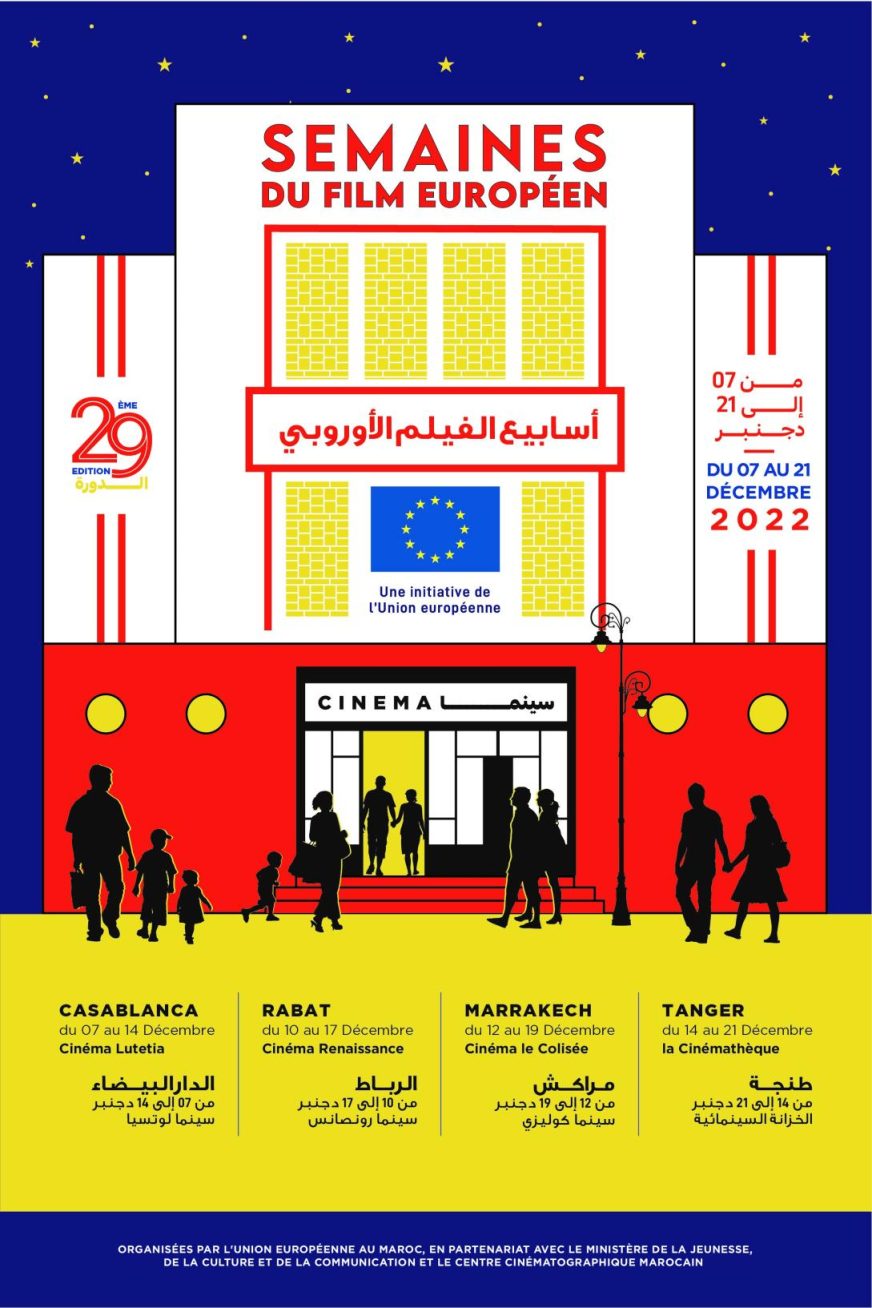 The European Film Weeks, organised by the European Union in Morocco, is returning this year with a selection of 8 full-length features, which were selected or won awards at the largest cinema festivals in the world, and 3 shorts by up-and-coming filmmakers from the Southern Mediterranean.

A selection with a great diversity of genres: a thriller, comedy, animation, drama, romance, social chronicle and political fable all feature in the programme of this 29th edition. 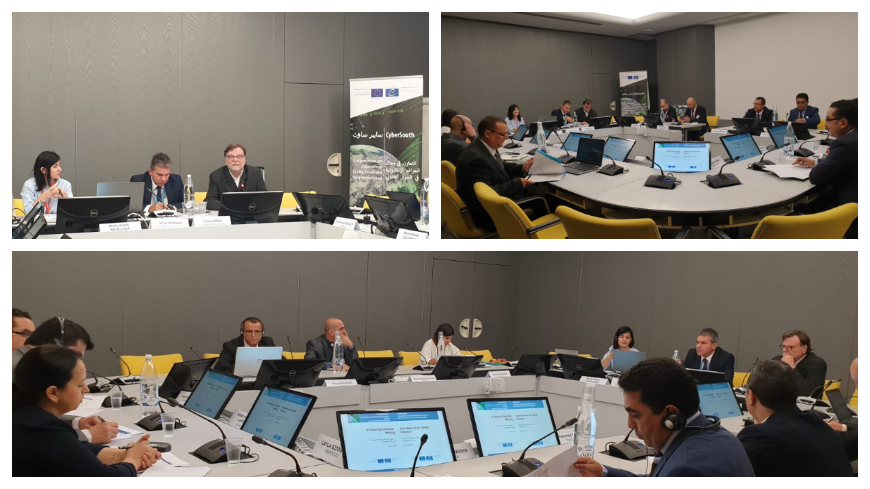 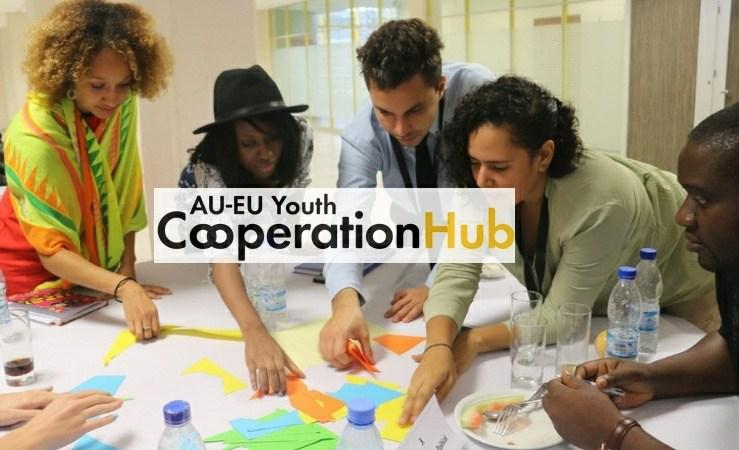 Become a Pioneer of the African Union-EU Cooperation 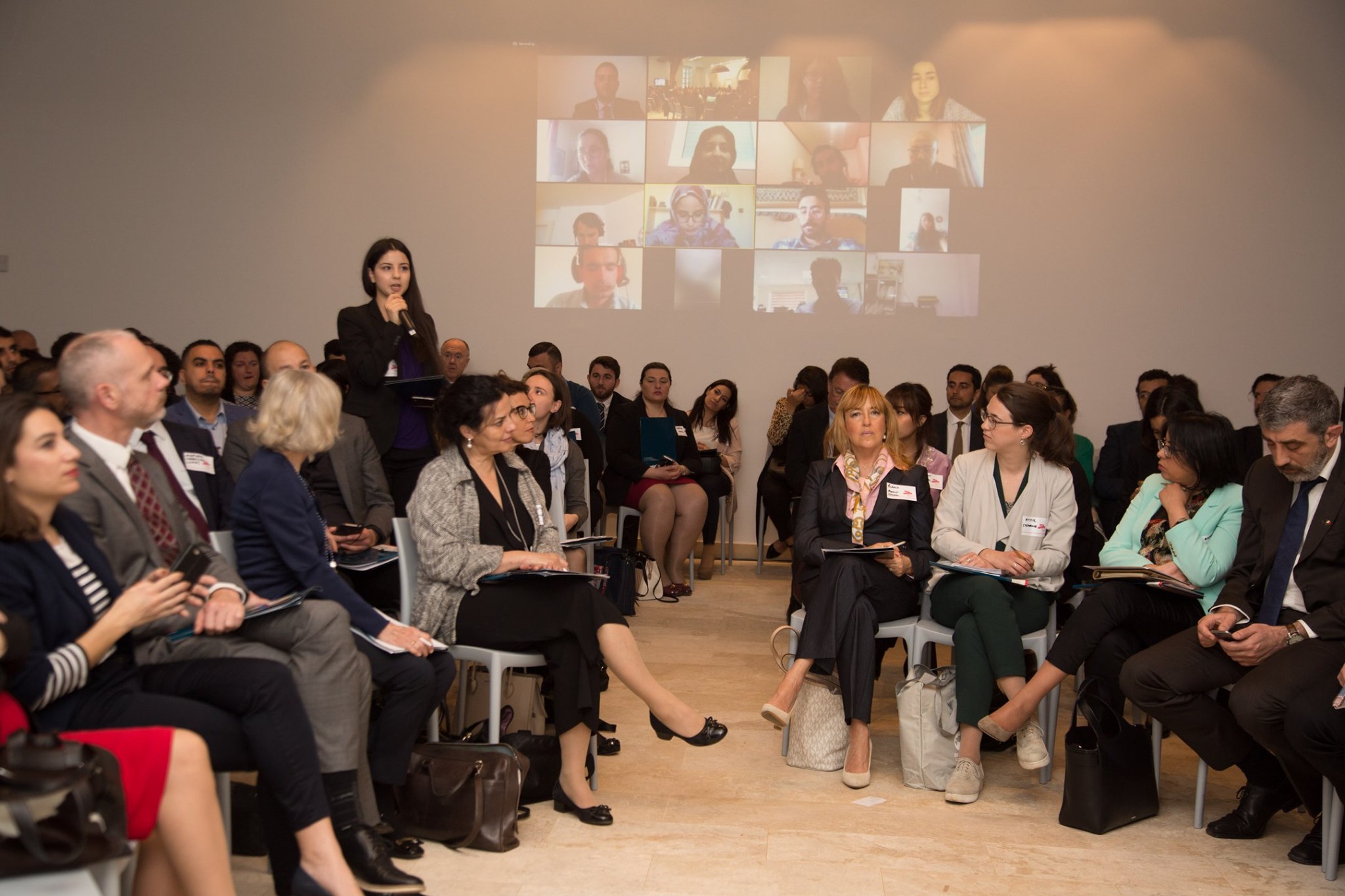