European Union and Council of Europe together against death penalty 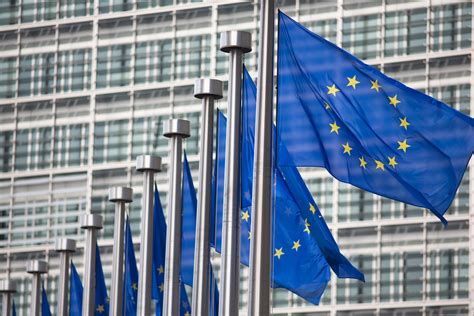 EU High Representative for Foreign Affairs and Security Policy and the Secretary General of the Council of Europe have published a joint declaration to mark the European and World Day against the Death Penalty on 10 October.

Joint statement firmly reiterate both organisations’ opposition to the use of capital punishment at all times and in all circumstances. It underlines that death penalty is a cruel, inhuman and degrading punishment contrary to the right to life and means revenge, not justice and its abolition contributes to the enhancement of human dignity.

The EU and the Council of Europe encourage all countries to join the global Alliance for Torture-Free Trade, which currently involves 62 States committed to restricting the trade in goods used to carry out torture and the death penalty. Global cooperation against the death penalty can trigger change and help to fight international organised crime. 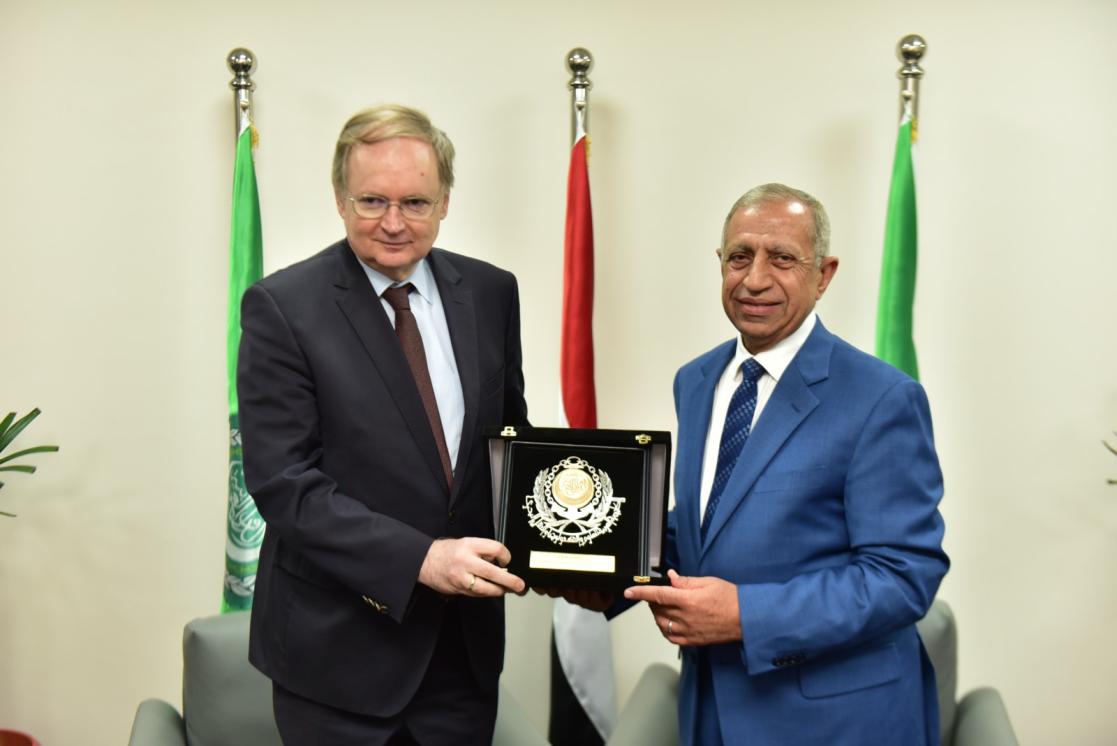 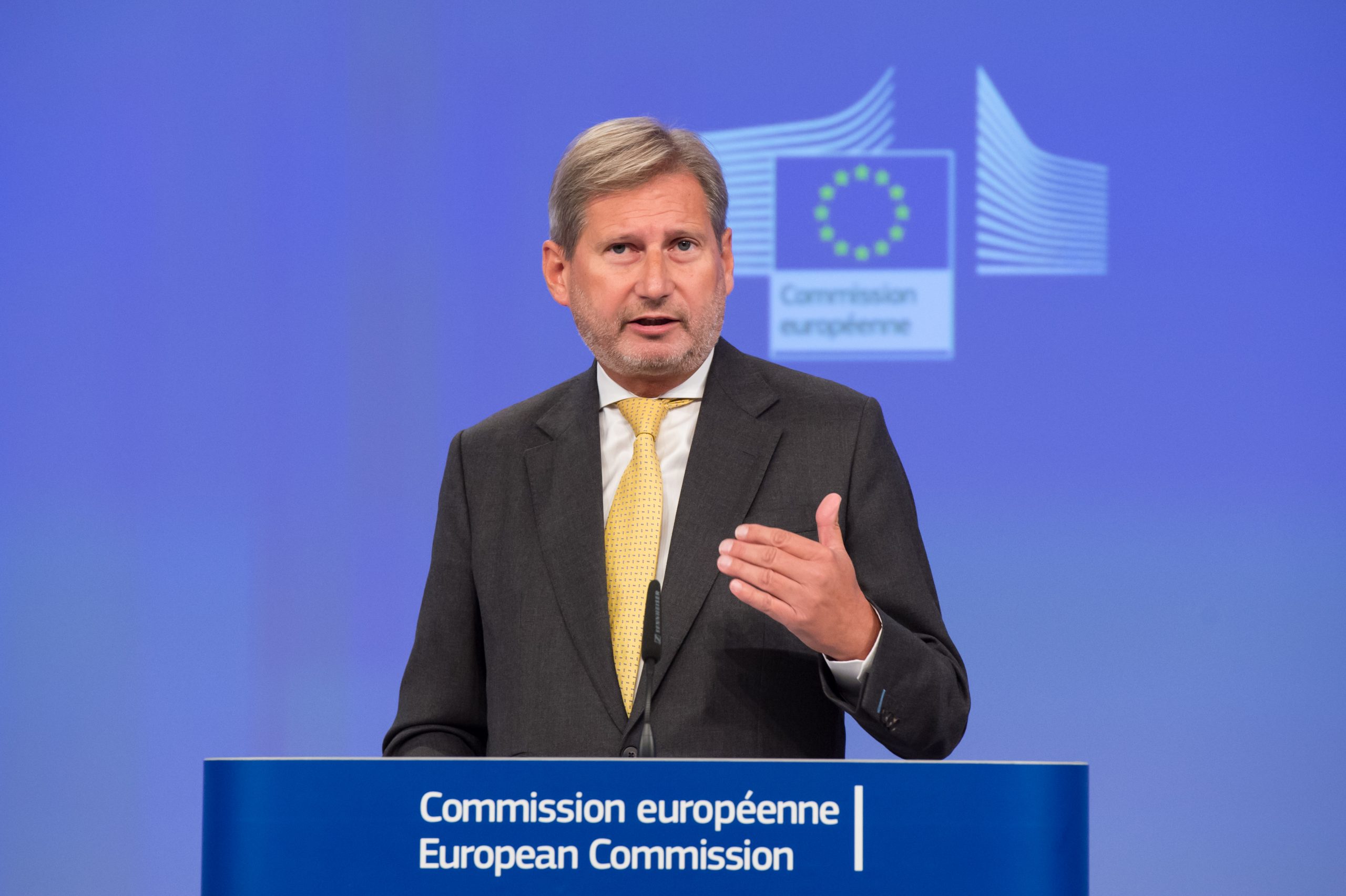