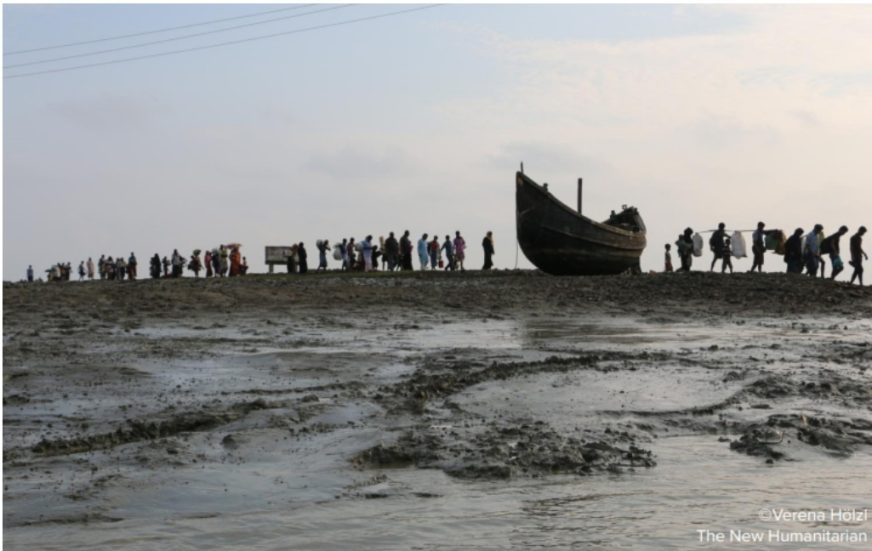 On 2 December 2022, the 31 member organisations of the Inter-Agency Coordination Group against Trafficking in Persons (ICAT), have issued a Call to Action urging countries, in the context of increasing crises, to put in place effective responses and increase cooperation to combat this crime.

Approximately two billion people, equating to over a quarter of the world’s population, currently live in conflict-affected countries. As conflict weakens the rule of law and hampers the capacity to respond to resulting crime, including beyond conflict areas.

As co-chairs of the ICAT, UNODC and ICMPD took the initiative to develop in cooperation with all member organisations the 13-point Call to Action, calling for focused action to avoid humanitarian catastrophes and their far-reaching consequences.

“The collective humanitarian response to crisis situations should be strengthened, including through existing coordination mechanisms, such as National Referral Mechanisms, to mitigate risks of, prevent and respond to trafficking in persons,” says Michael Spindeleger, Director General of the International Centre for Migration Policy Development (ICMPD). 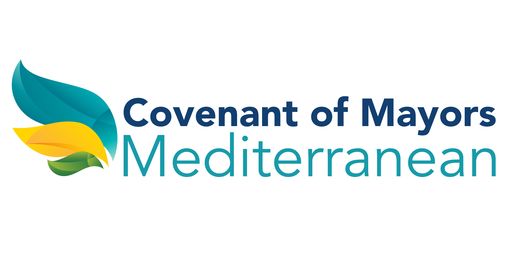 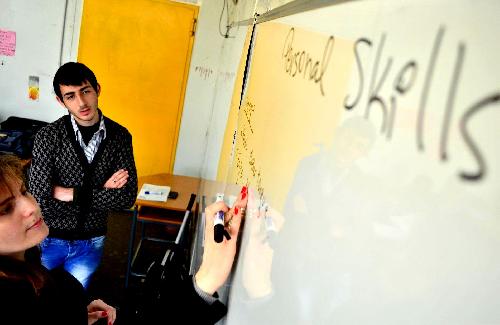