Israel: Statement by the Spokesperson on new settlement expansion 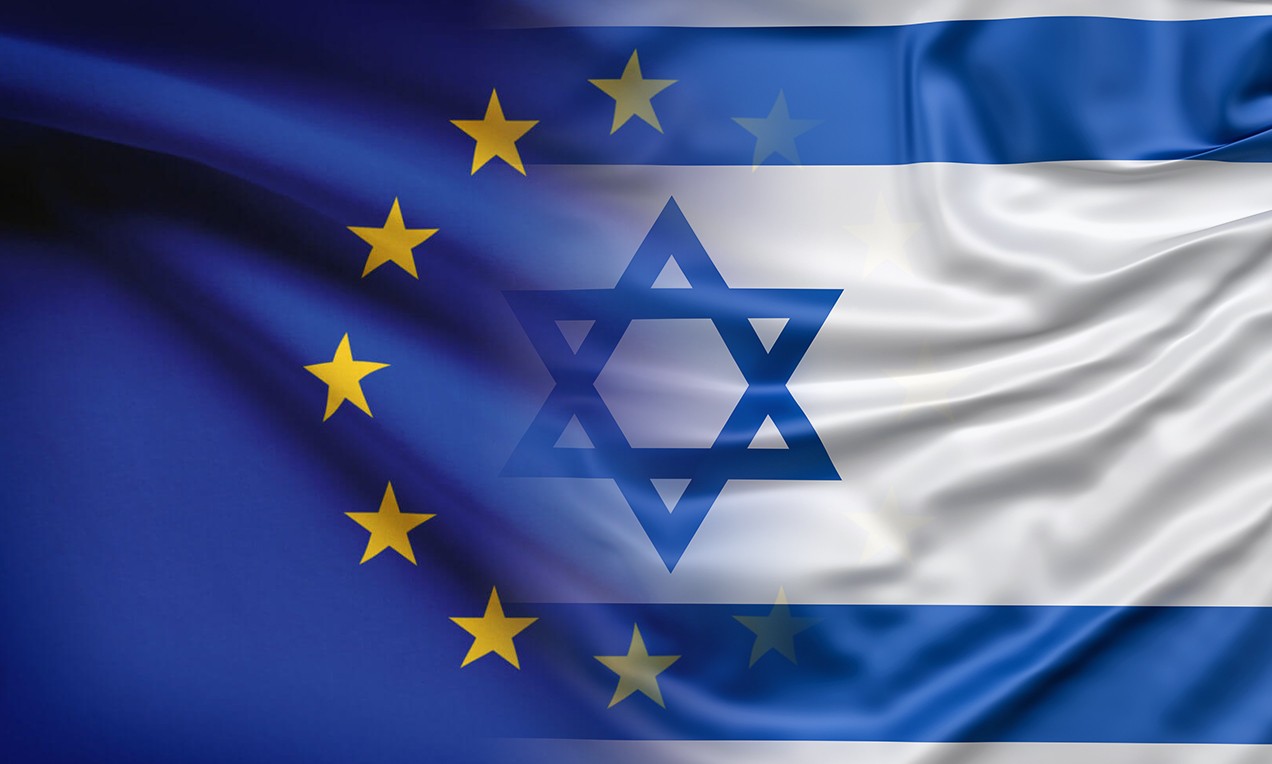 Settlements are illegal under international law and constitute a major obstacle to the achievement of the two-State solution and a just, lasting and comprehensive peace between the parties. The European Union has consistently made clear that it will not recognise any changes to the pre-1967 borders, including with regard to Jerusalem, other than those agreed by both sides.

We call upon the Government of Israel to halt settlement construction and to not proceed with the announced tenders. 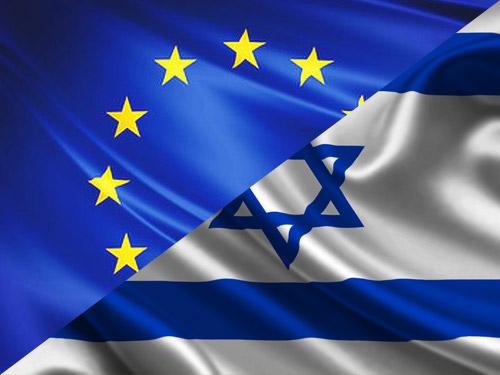