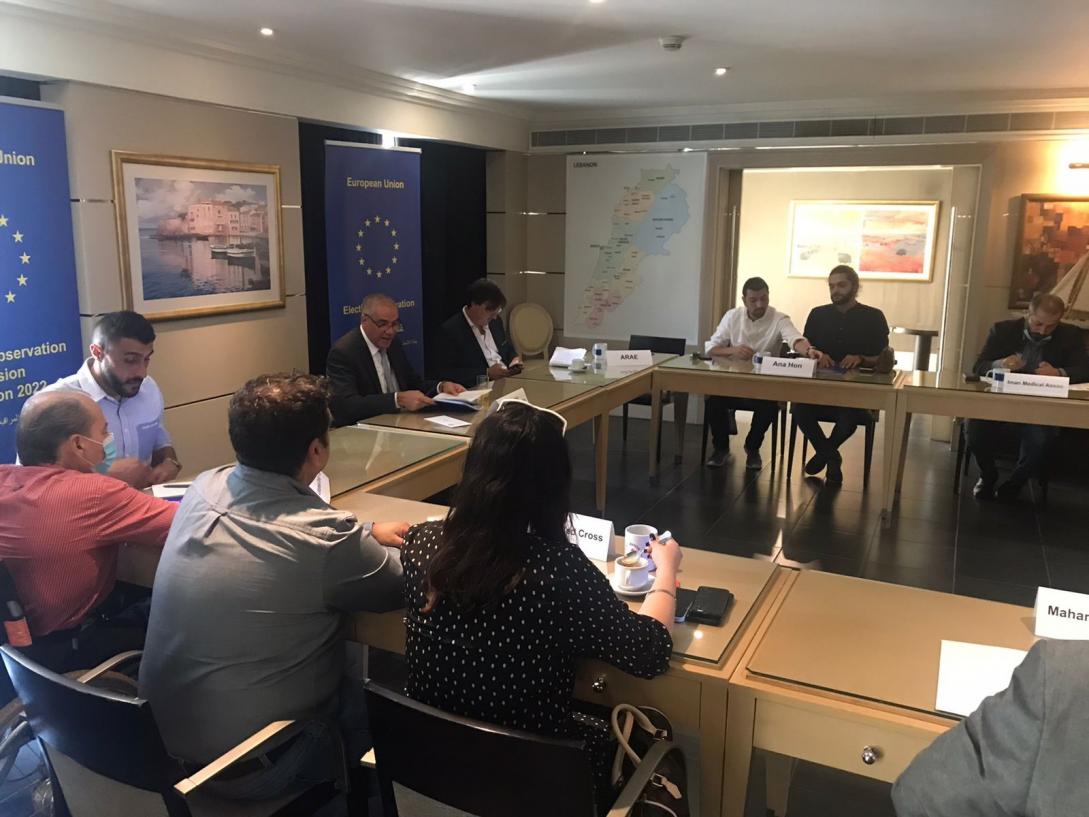 The European Union Election Observation Mission (EOM) hosted a ceremony in which it donated items, materials and equipment that were locally purchased during the Mission to Lebanese non-governmental organisations (NGOs).

Speaking at the ceremony, the European Union Ambassador to Lebanon, Ralph Tarraf, expressed his appreciation for the crucial work that the local NGOs are doing, especially during these trying times, whether on the humanitarian level or in supporting, developing, and consolidating democracy, the rule of law, and human rights.

The 13 organisations that received the in-kind donations operate across a variety of sectors in Lebanon, including healthcare, education, freedom of expression, transparency and accountability, women and youth empowerment, care for the elderly and children with special needs, support for people with disabilities, and promoting the rights of foreign domestic workers, among others.

Winners announced for the 10th Anniversary of the Mediterranean Journalist Awards 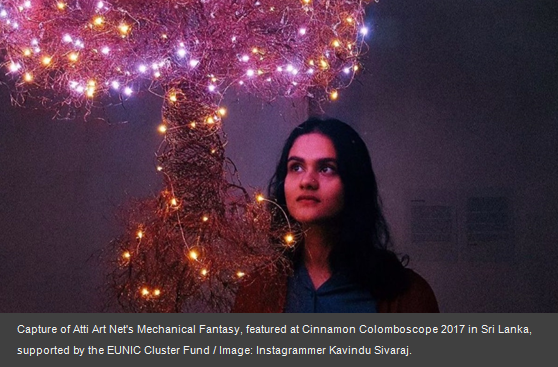 European Houses of Culture : Call for ideas open until 23 June 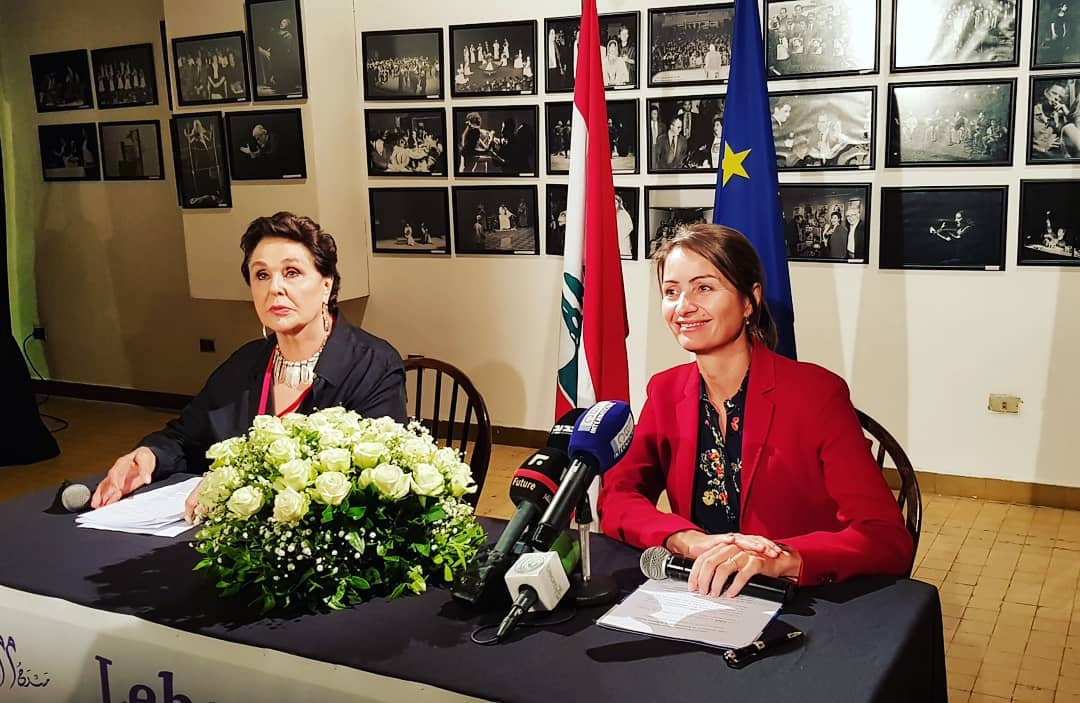