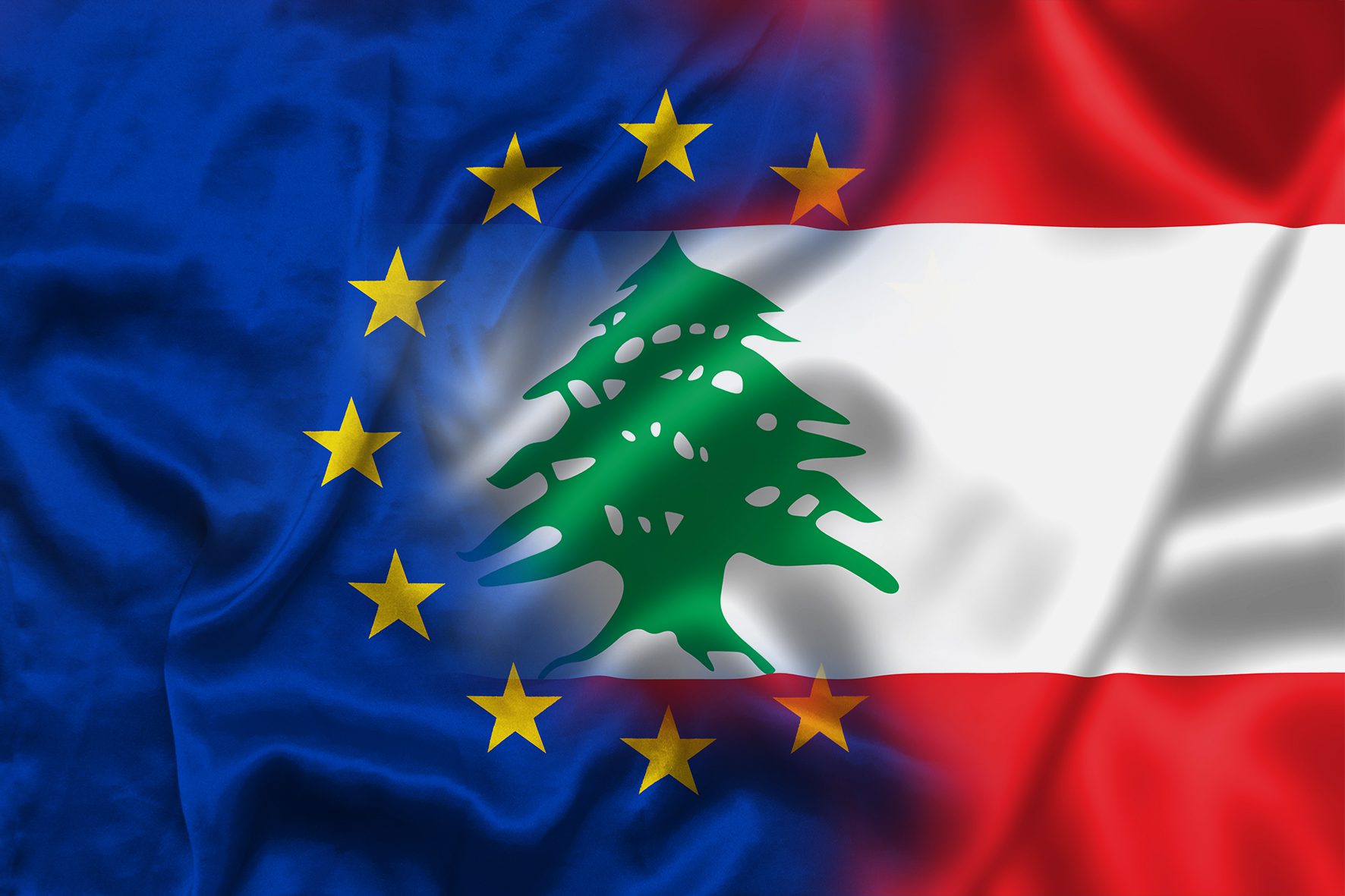 The Council of Europe adopted a decision extending for one year, until 31 July 2023, the framework for targeted restrictive measures to address the situation in Lebanon.

This framework, originally adopted on 30 July 2021, provides for the possibility of imposing sanctions against persons and entities who are responsible for undermining democracy or the rule of law in Lebanon, and this through any of the following actions: 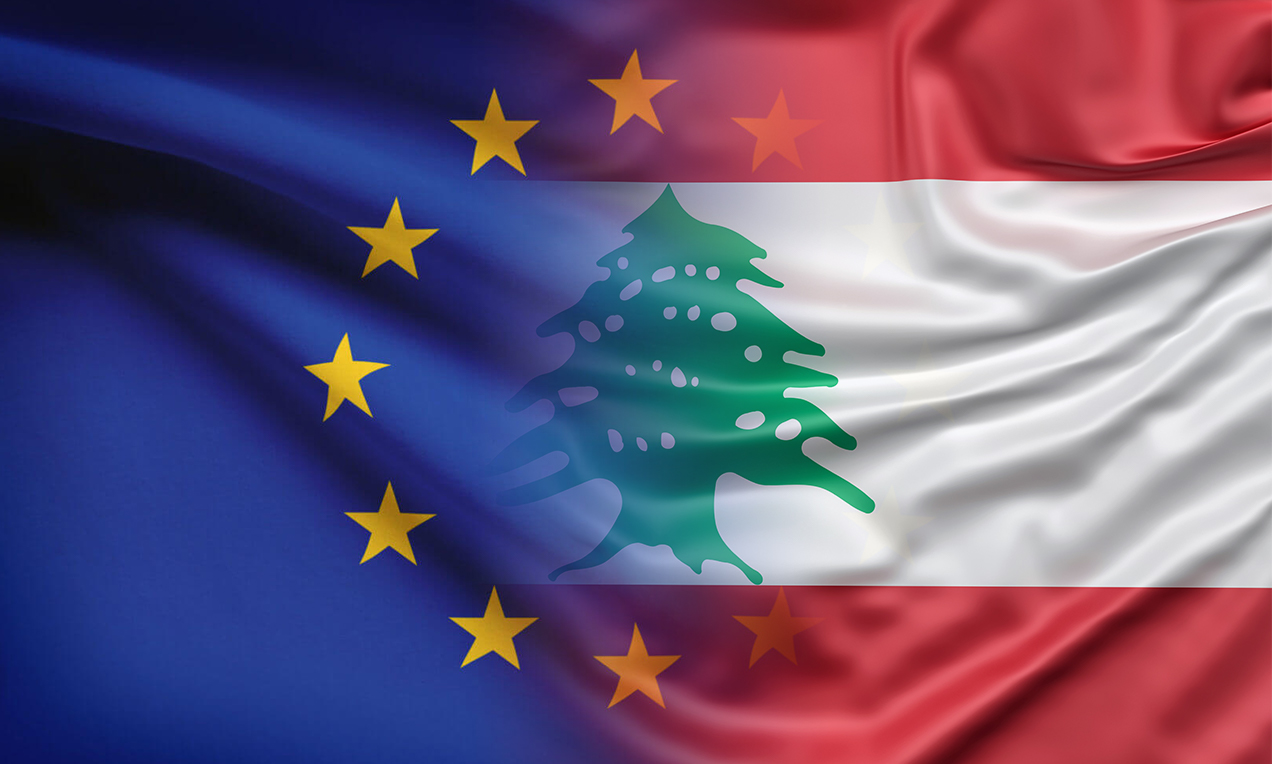 Lebanon: Remarks by the High Representative/Vice-President Josep Borrell during his visit to the country

EU International Ocean Governance Forum : Reducing pressure on oceans and seas and creating the conditions for a sustainable blue economy 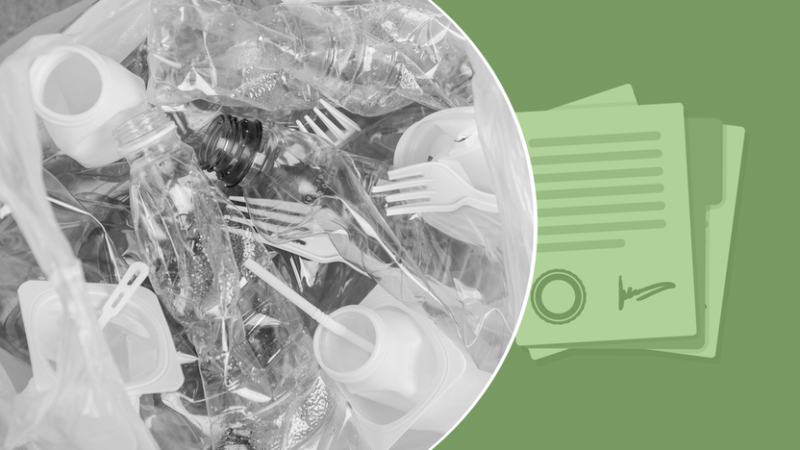