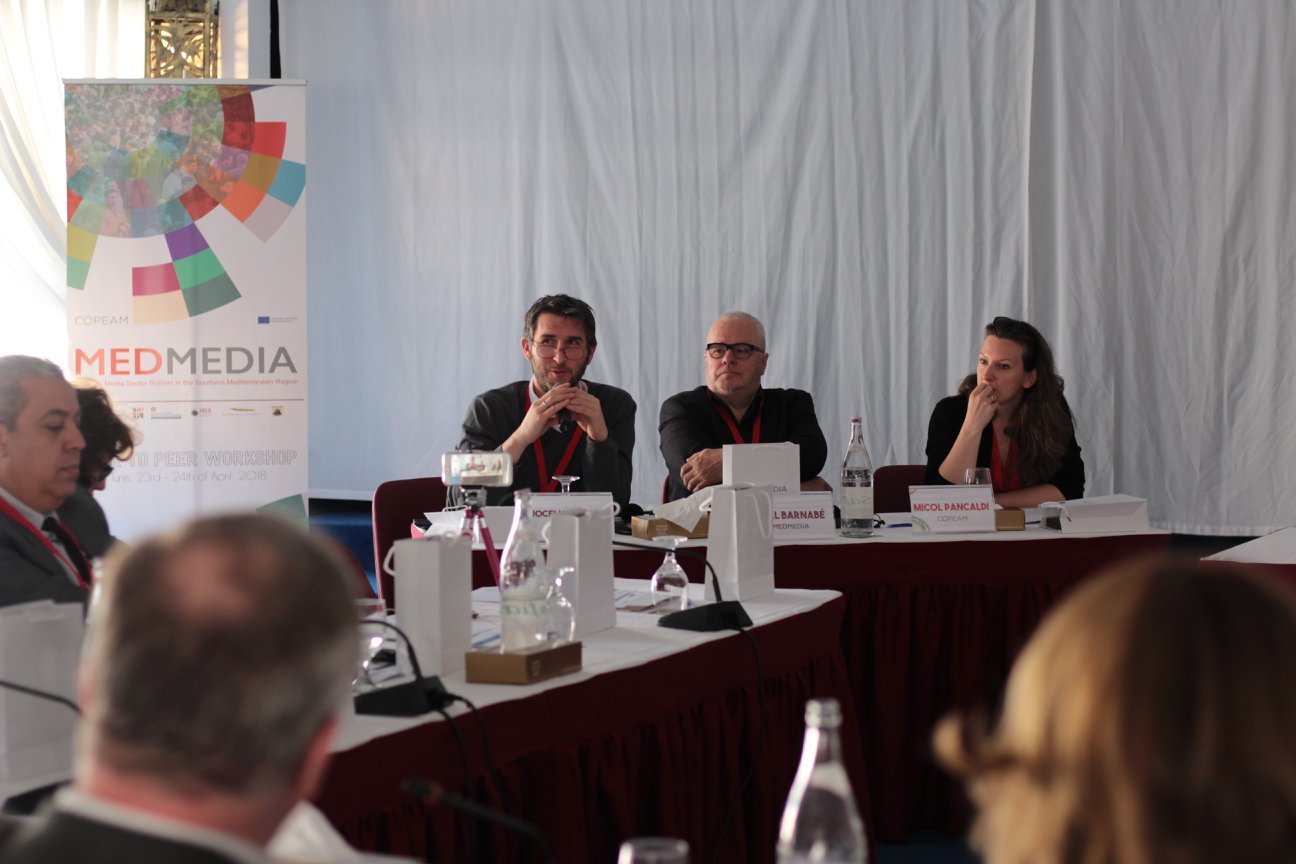 The EU-funded MedMedia programme, in partnership with the Permanent Conference of Mediterranean Audiovisual Operators (COPEAM), organised this week its final workshop for public service broadcasters in the Southern Mediterranean Region.

“There is consensus in the region that national broadcasters should uphold public service values, but each one must develop its own model, programming, policies and funding, depending on the specific constraints of its political, social and historical environment “said Rita Noujaim, Programming Director at Radio Lebanon. 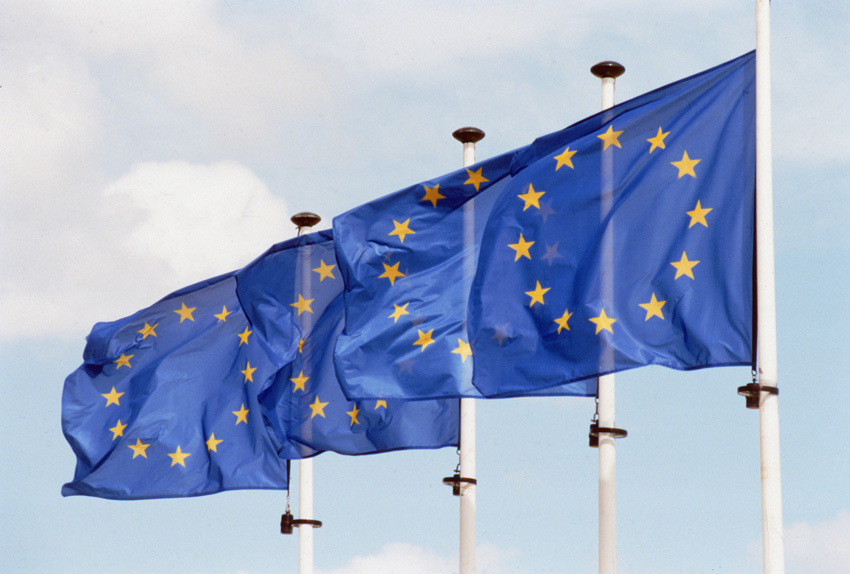 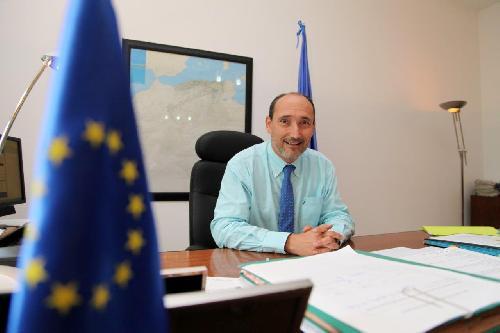 Algeria: safeguarding the spirit of the place 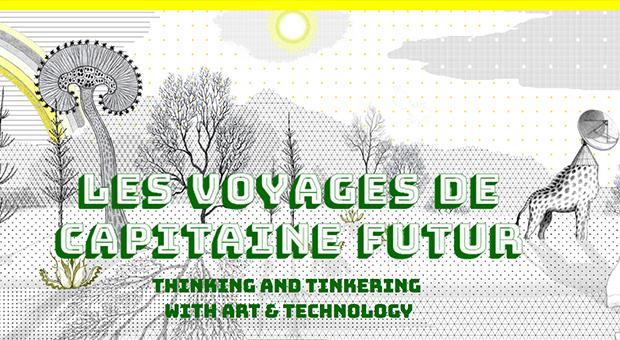