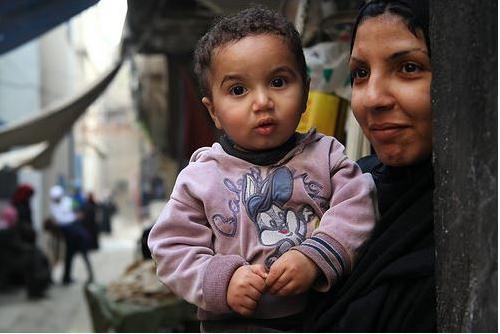 The European Commission had to quickly react to the refugee crisis in 2014-2015, and to manage the flow of people, protect Europe’s borders, and address the root causes of these migratory pressures.

“We can only get out of this crisis together. 2016 must see clear and tangible results in regaining control of irregular flows and of our borders, starting with the next weeks and months” said European Commission First Vice-President, Frans Timmermans. “In 2016 we need to return to Schengen’s normal functioning.”

“2016 will be another important year for progress towards an asylum system based on solidarity and fair sharing of responsibilities”, added Mr. Timmermans.
According to Dimitris Avramopoulos, European Commissioner Migration, Home Affairs and Citizenship: “We are at a crossroads in 2016. The decisions and actions we take together will define the future of our Union – because it is precisely what defines us as a Union that is at stake.”
Link:
http://europa.eu/rapid/press-release_IP-16-65_en.htm
Read in: عربي Français 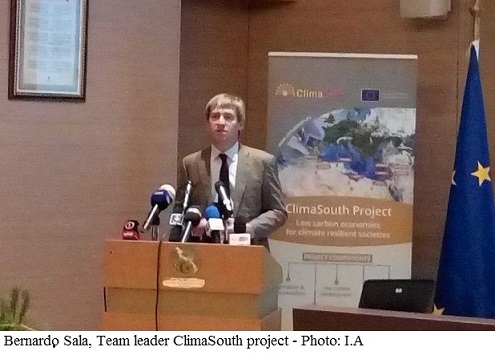 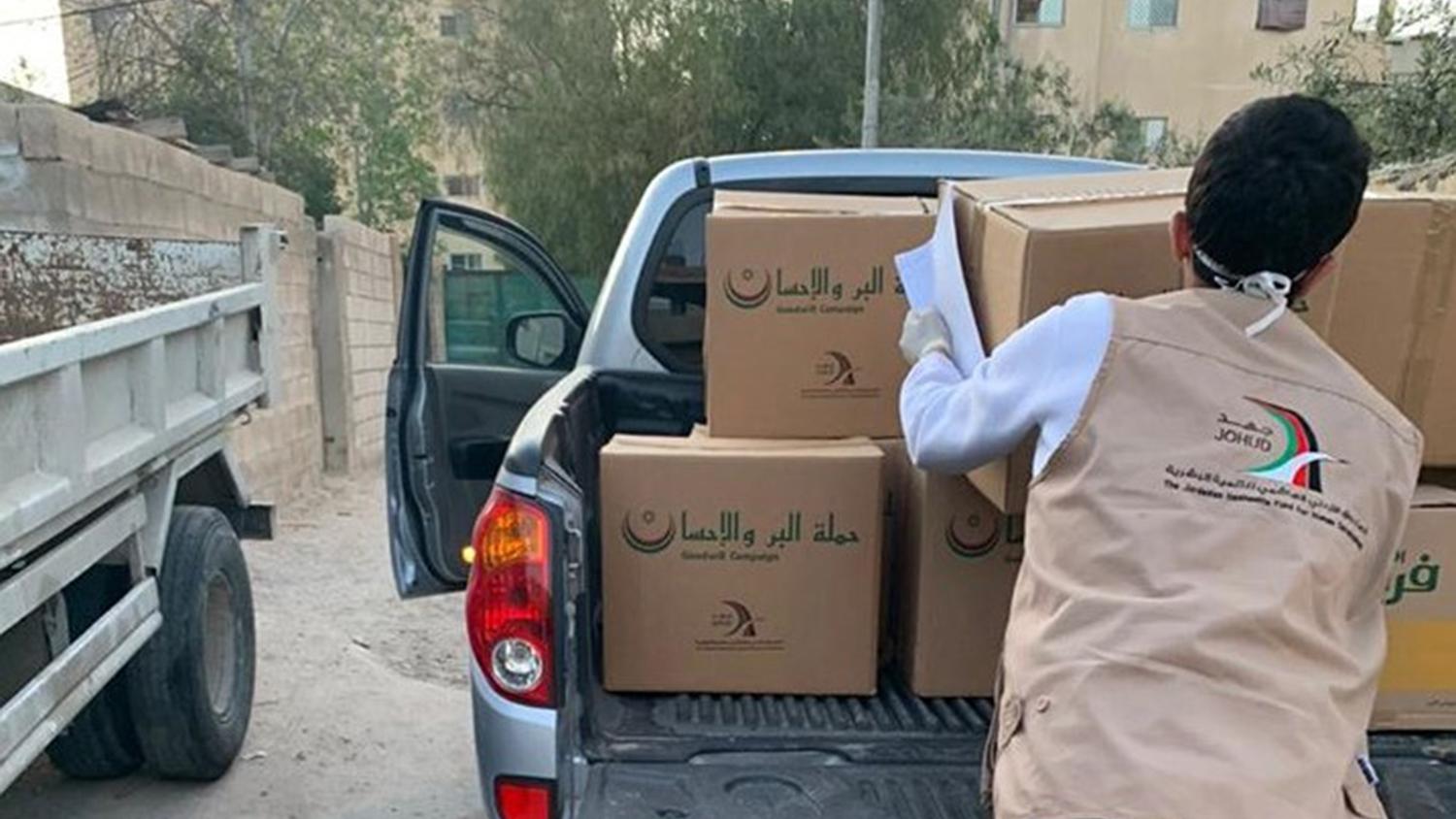 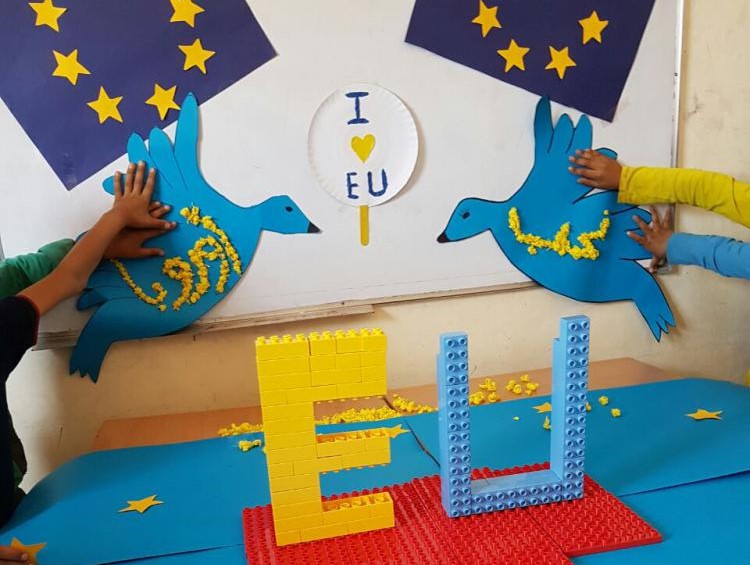 Human rights and democracy in Lebanon