Summit of the Two Shores: The Union for the Mediterranean to put forward the project ideas of the Euro-Mediterranean civil society

The Secretary General of the Union for the Mediterranean (UfM), Nasser Kamel, has participated yesterday in the «Summit of the Two Shores» in Marseille, France. The Summit brought together the ten countries of the Western Mediterranean (also known as 5+5 Dialogue) and Germany and consisted of a meeting of Foreign Affairs Ministers and Heads of International and Regional Organisations active in the Mediterranean with 100 prominent civil society representatives from the 5+5 Dialogue countries.

The UfM has aimed to build on the renewed dynamism brought by this initiative and the 5+5 Dialogue and foster synergies with broader existing regional efforts while putting forward the views of the future generations from the entire Euro-Mediterranean region.

The UfM has placed young people at the heart of its actions, focusing on building a positive agenda for youth in the Mediterranean and engaging young people as full partners in its activities. Some specific initiatives framed within this strategy and highlighted during the preparatory fora of the Summit are MedNC (Mediterranean New Chance Network)and HOMERe (High Opportunity for Mediterranean Executive Recruitment). Both projects are part of the UfM Mediterranean Initiative for Jobs (Med4Jobs). 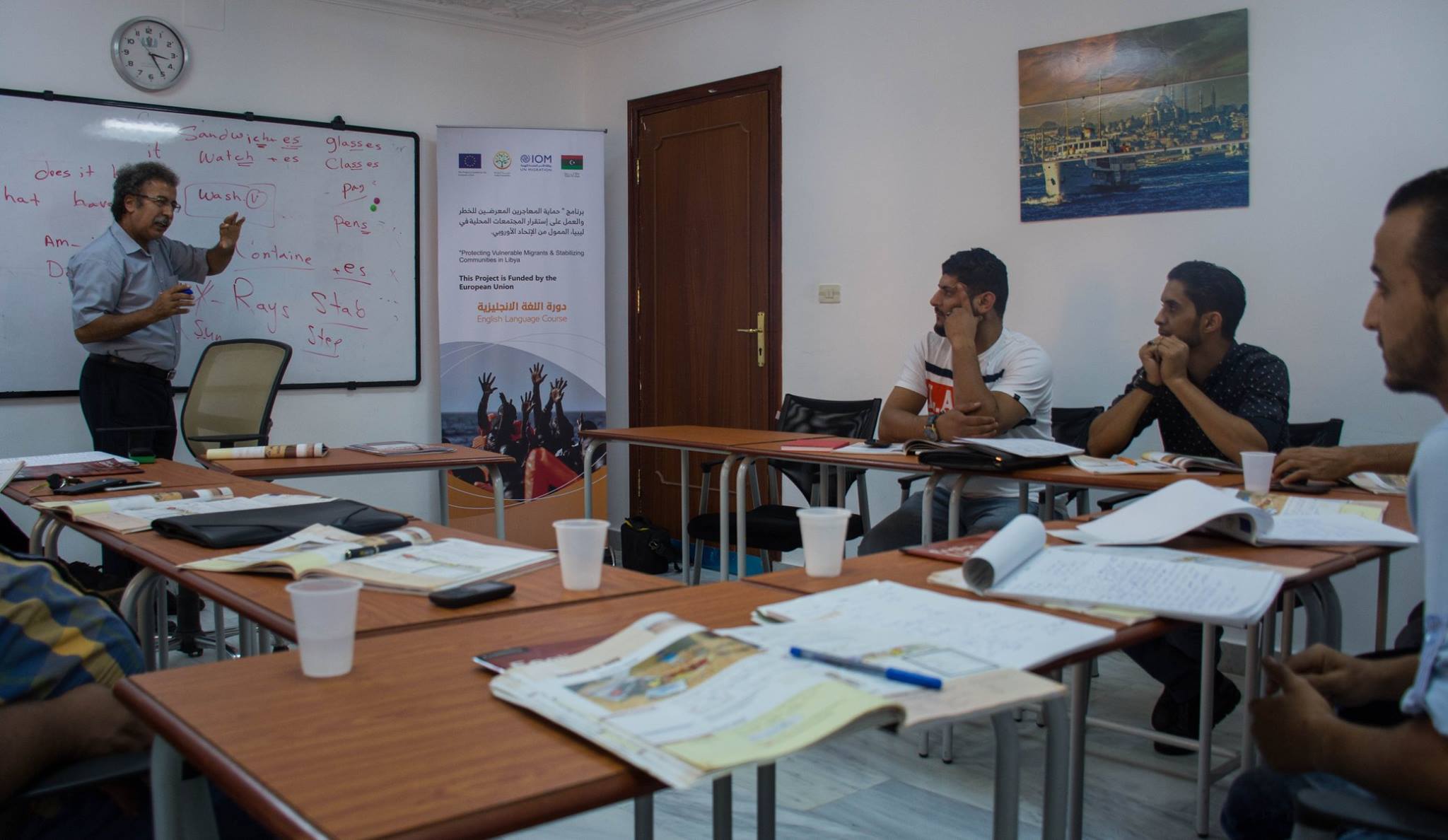 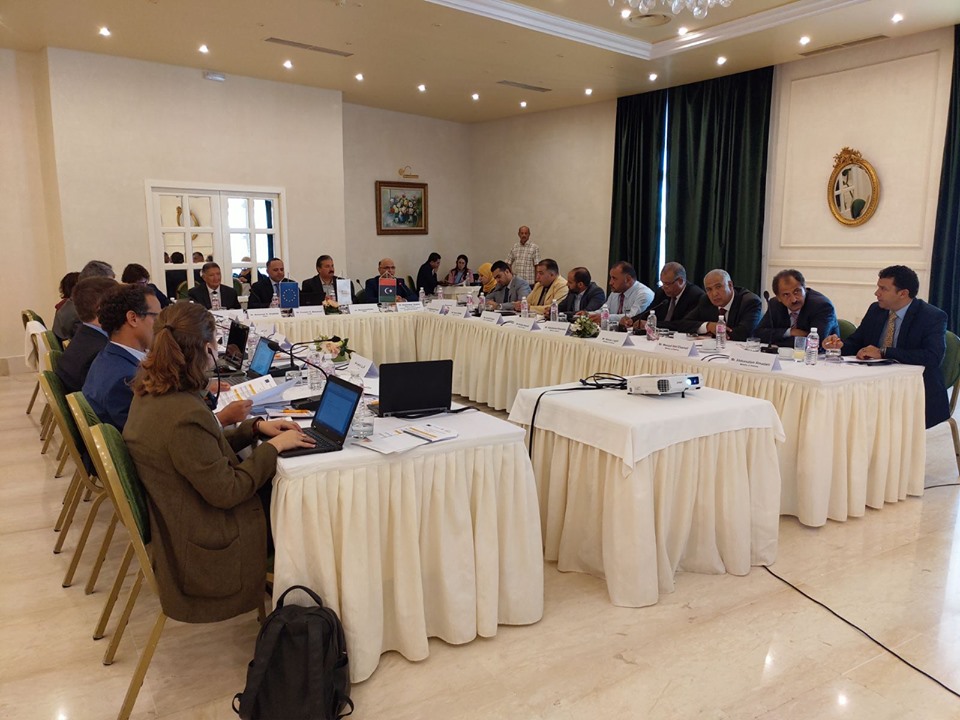 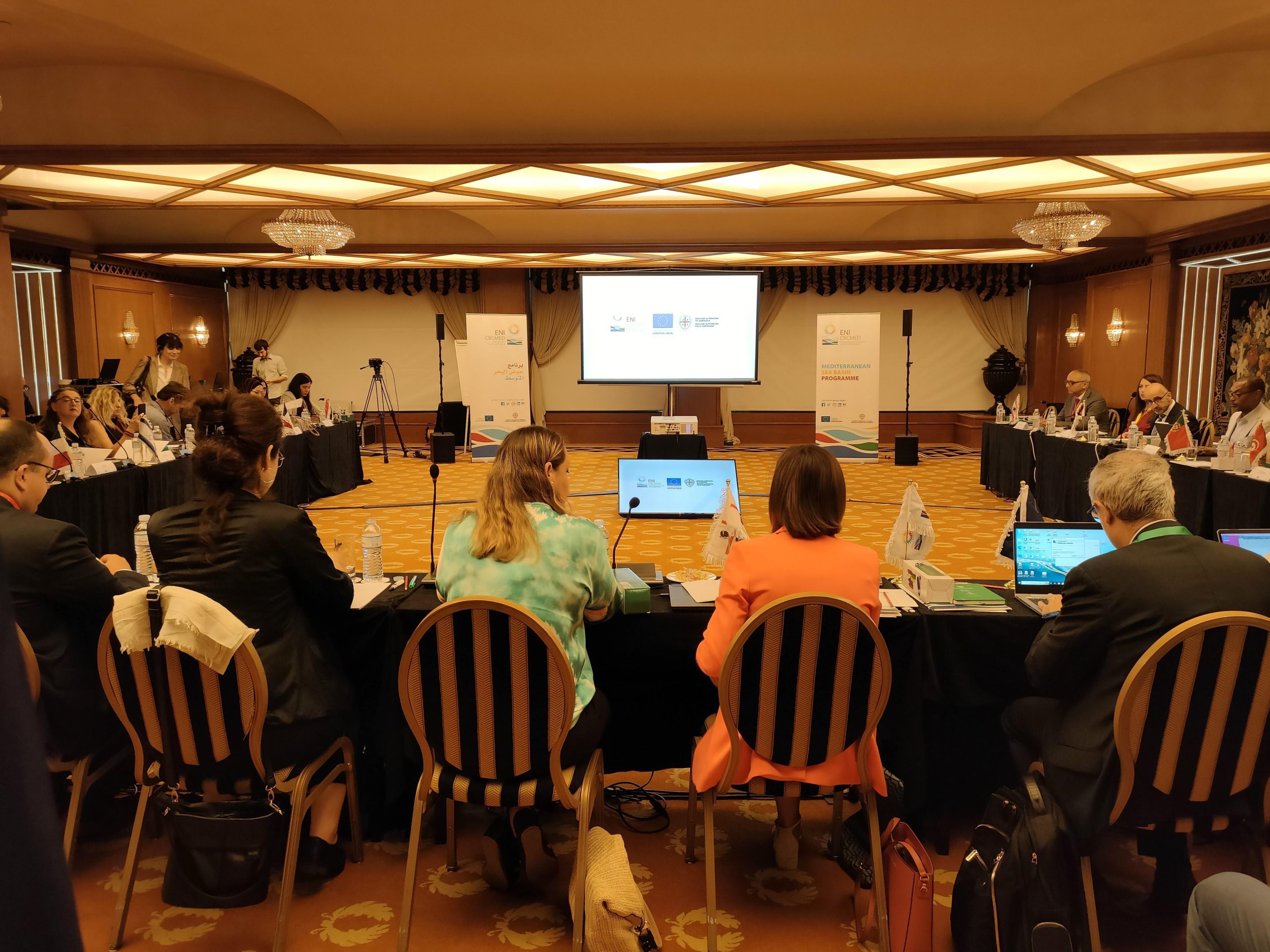