Through a variety of capacity building training and networking activities, a nationwide project is helping dedicated citizens like Hiba and Hamza become engaged actors in their political system. Targeted at youth from 18 to 35 years old, EU-JDID aims at supporting Jordan’s reform process towards the consolidation of democracy and the inclusiveness of political processes. 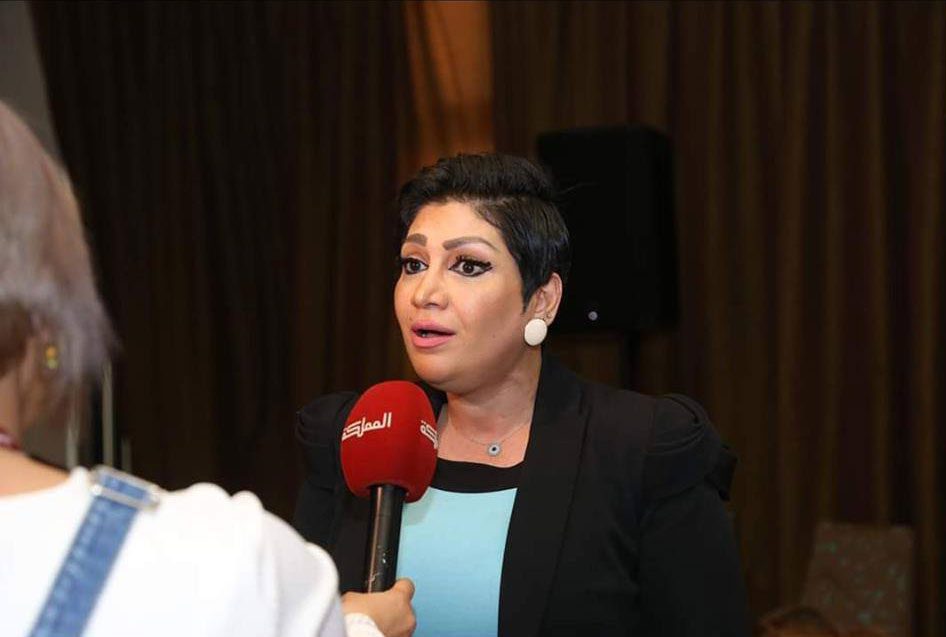 “Joining this programme helped me in my engagement in so many ways: first, I got to meet other young members of political parties and women involved in politics, with whom I exchanged ideas and viewpoints and connected on so many topics,” she remembers.

“I also gained a wide variety of technical and theoretical knowledge that gave me the confidence and skills needed to ‘spread the word’,” the dynamic 30-year-old adds. 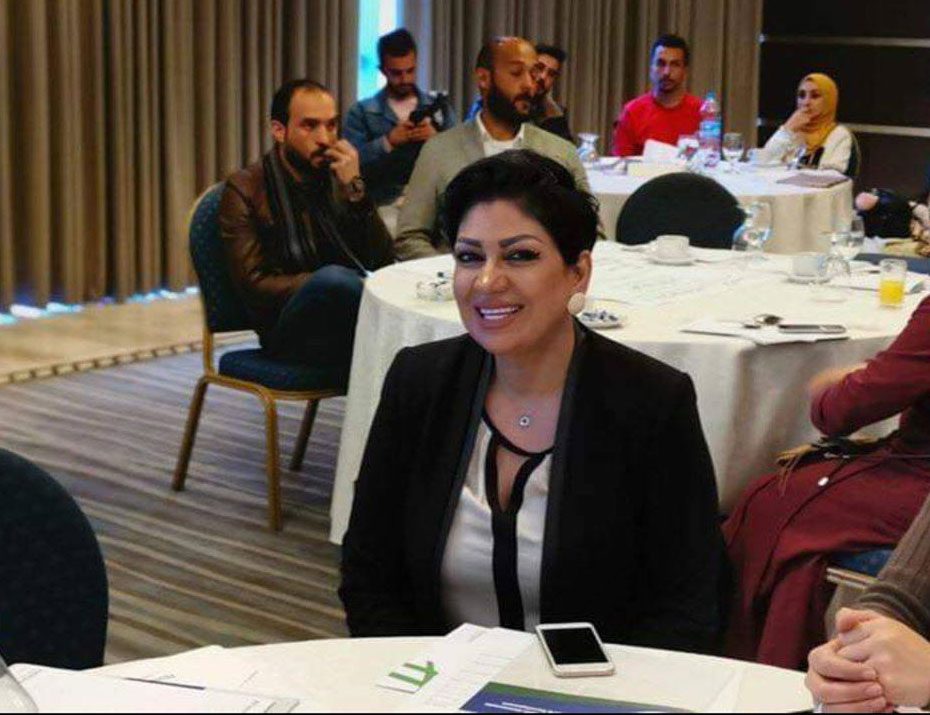 From motivated citizens to civic actors

Launched in 2017 in close collaboration between the European Commission and the Jordanian government, EU-JDID aims at supporting the Hashemite Kingdom’s reform process towards consolidation of democracy and at promoting inclusiveness of national policy and decision-making processes. The project also intends to enhance women and youth inclusion and to foster a stronger democratic and tolerant political culture.

A few months into the programme, Hiba’s dedication and professionalism as a trainee quickly caught the attention of the organisers, who asked her to become a trainer herself. In this position, she gets to visit her local community to encourage women and youth to participate in politics and become involved in political parties.

“I use the techniques I learned through the programme like public speaking, interpersonal skills and team building to encourage more involvement of youth and women in the political parties,” Hiba explains.

At a personal level, Hiba also started delivering training across the Jordanian governorates and is now regularly invited as a speaker in local events and conferences, such as the EU-JDID hosted dialogue session on women’s political participation.

One of the four components of the EU-JDID project, the YPCA programme provides training to young political party members and actors in civil society organisations, aged between 18 and 35 years old, through monthly sessions over the course of 10 months. Covering a wide range of politics and civil society related subjects, the programme delivers theoretical and technical training to enhance political engagement and develop trainees’ skills and capacity. 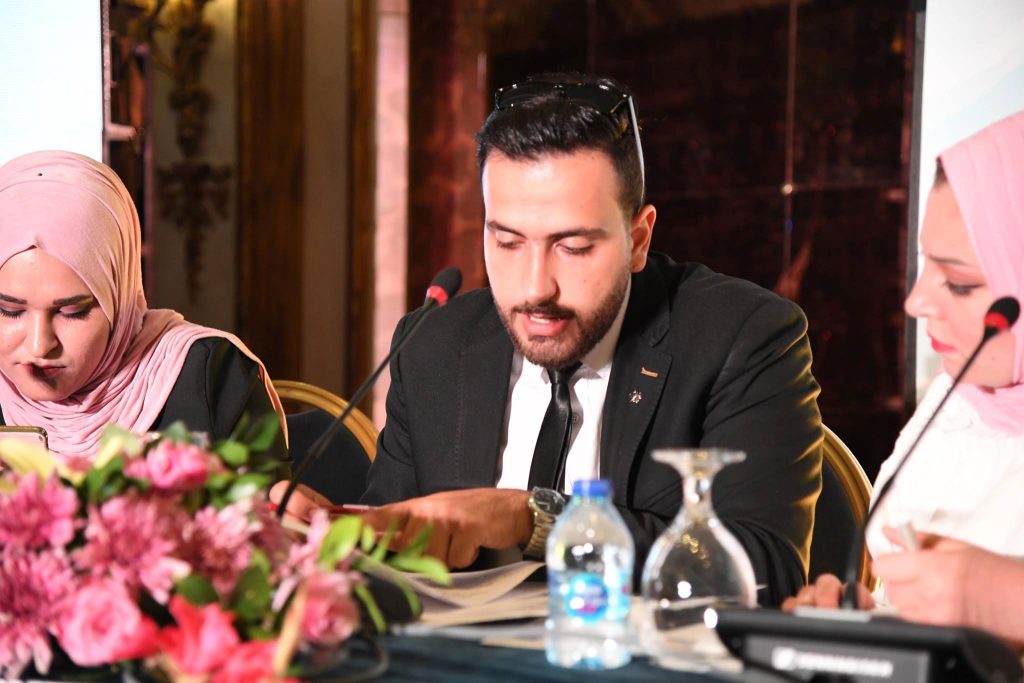 Training Jordan’s next generation of leaders

For Hamza Hyassat, the YPCA programme was also “a complete game-changer”.

“My participation in the EU-JDID Young Political and Civic Actors Trainee programme is like a treasure I found and managed to use effectively. It is true that I have acquired a good set of skills through my work experience and other training, but my skills were further enhanced and taken to a different level by participating in this programme,” he recounts.

For the young man, “this training course has taken me to a different level; from exchanging opinions and information to proposing ideas/thoughts, building arguments and coming up with statements.”

“I used to follow-up on the news, but after the training course I became more engaged and most importantly I feel like my voice is being heard,” he continues.

Like Hamza and Hiba, more than 120 young Jordanians have benefited from the annual YPCA programme, 50% of which were women.  In addition to supporting the Kingdom’s political party system, EU-JDID also targets national institutions such as the House of Representatives, the Independent Electoral Commission and other key stakeholders, while fostering the development of active civil society organisations in the promotion of political participation, advocacy, electoral observation and parliamentary monitoring, with a focus on women and youth. 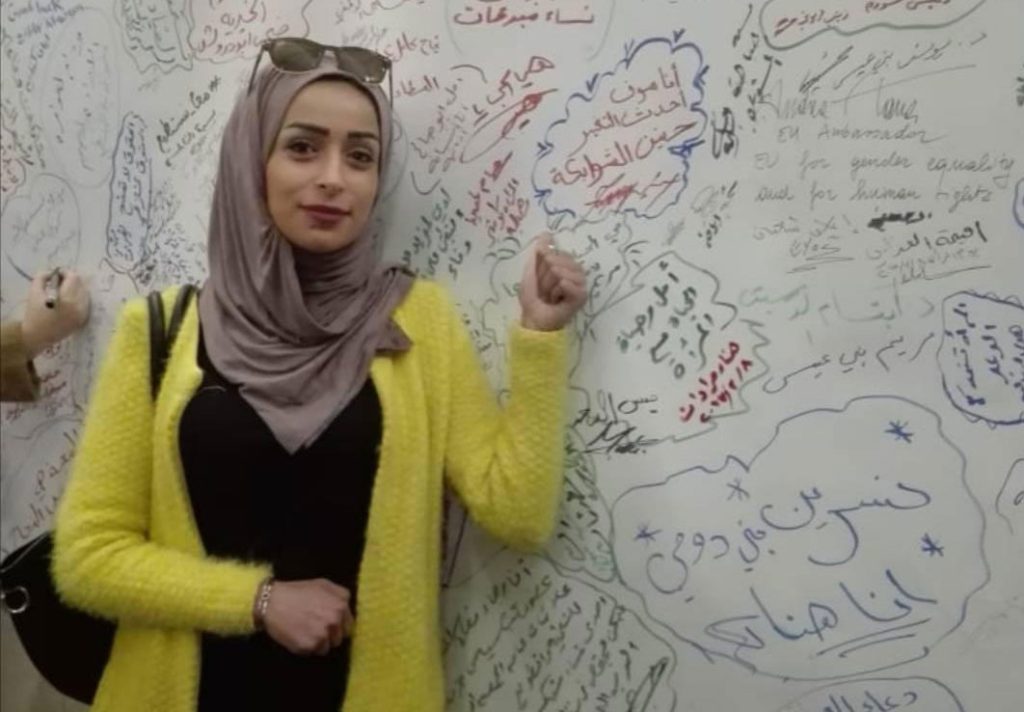 The European Union (EU) funded programme ‘EU Support to Jordanian Democratic Institutions and Development, EU-JDID’ aims at supporting Jordan’s reform process towards consolidation of democracy and at promoting inclusiveness of national policy and decision-making processes. The Programme also intends to enhance women and youth inclusion and to foster a stronger democratic and tolerant political culture.

The programme is composed of four interconnected components: Parliamentary Support, Electoral Assistance, Support to the Political Party System and Support to the Civil Society Organisations. The programme has a budget of 17.6M EUR, 15M EUR of which are funded by the EU, under the European Neighbourhood Instrument (ENI).