Call for applications for mobilisation of gender equality actors 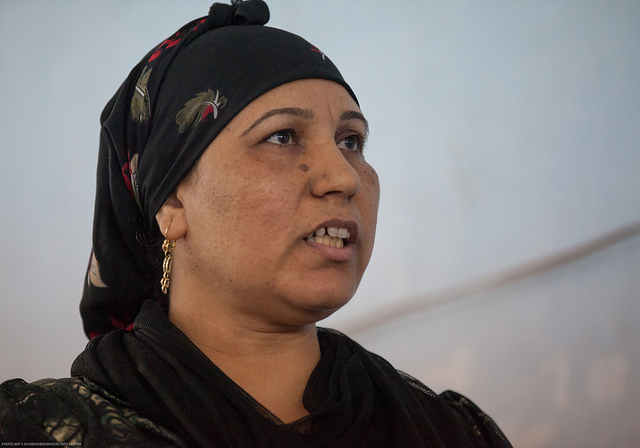 The Euro-Mediterranean Women’s Foundation has launched a call for applications to identify associations that want to encourage networking and joint actions with other gender equality actors on their territory, following a local approach. The seven selected associations (one for each of the seven beneficiary countries of the call: Algeria, Egypt, Jordan, Lebanon, Morocco, Palestine and Tunisia) will constitute and coordinate a local cluster of gender equality actors in 2017.

• a research or education institution on women and gender

• an enterprise or a trade union

Every local cluster will launch a pilot mobilisation action of equality actors in its territory (region or province or metropolitan area of a big city) around a topic related to gender equality that they consider a priority.

This action will take the form of data collection, consultations, reflection and exchange of experiences. It will lead to a participatory cooperation dynamics between the different types of gender equality actors and to the production of a field diagnosis at a local level on the issue of interest linked to gender equality.

The pilot actions will address one of the three priorities identified during the Third Ministerial Conference of the Union for the Mediterranean on the role of women in society:

• Equal rights for women and men to participate in the political, economic, civil and social life

• Combating all forms of violence and discrimination against women and girls

• Changing attitudes and behaviour to attain gender equality with a view to promote women empowerment not only in rights but also in reality.

The deadline for applications is 3 September.

This call for application is part of the project “Strengthening the capacities of actors working for gender equality” funded by the French government, and the project “Developing women’s empowerment” labelled by the Union for the Mediterranean.

Press release and details of call for applications 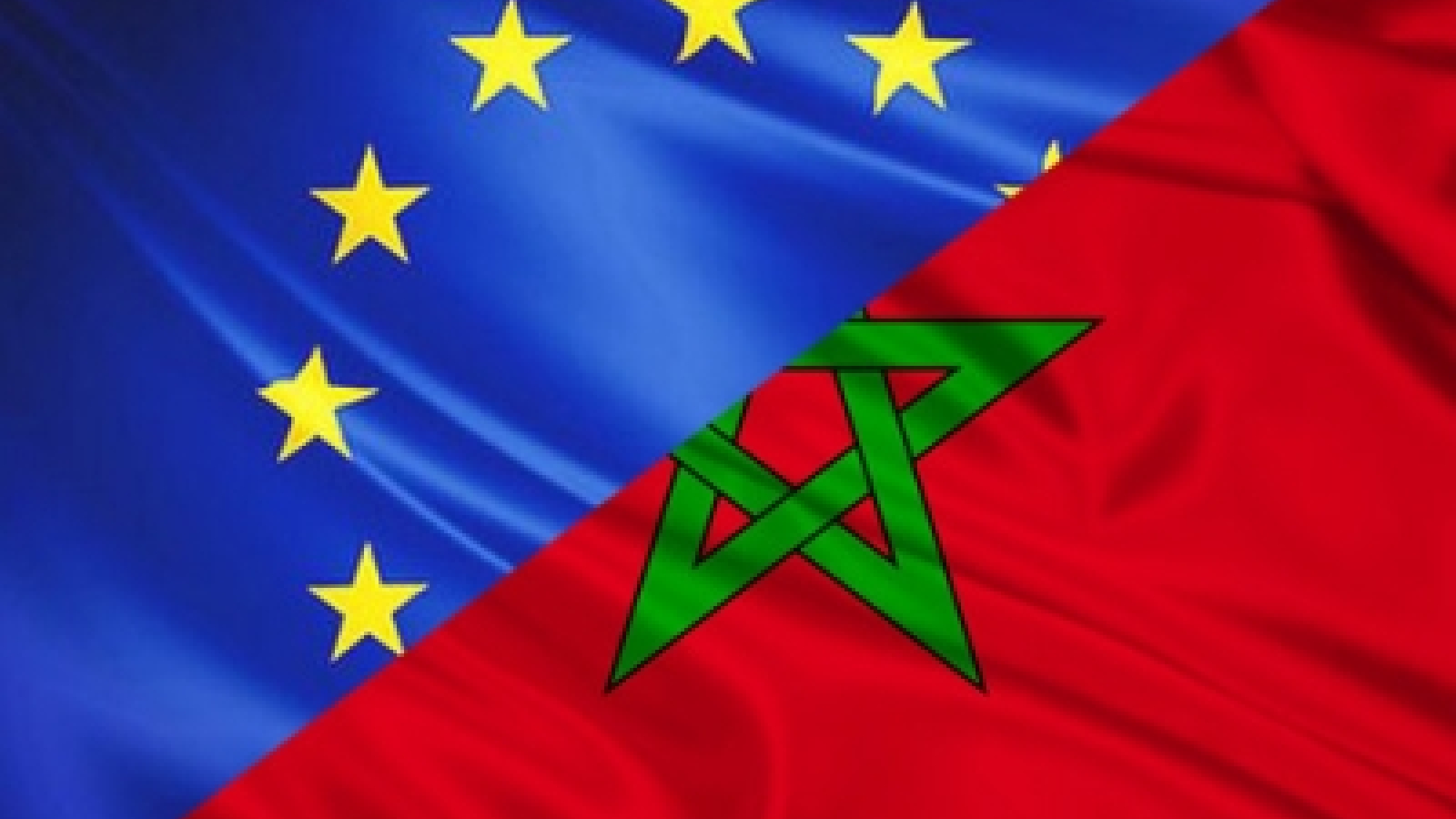 Morocco: EU support programme to organise webinar on the role of civil society in the reintegration of prisoners

Union for the Mediterranean steps up regional action on valuing water 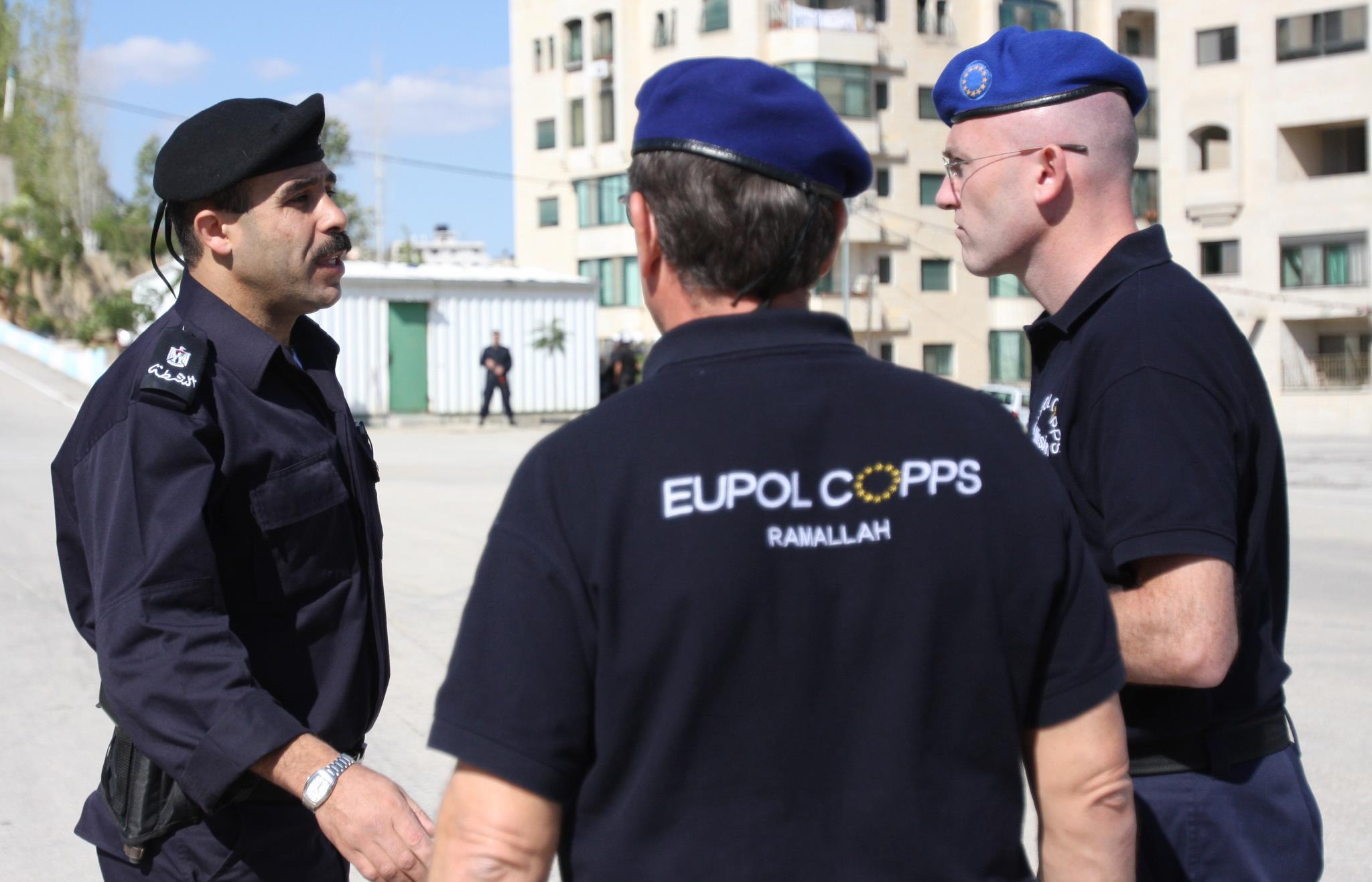