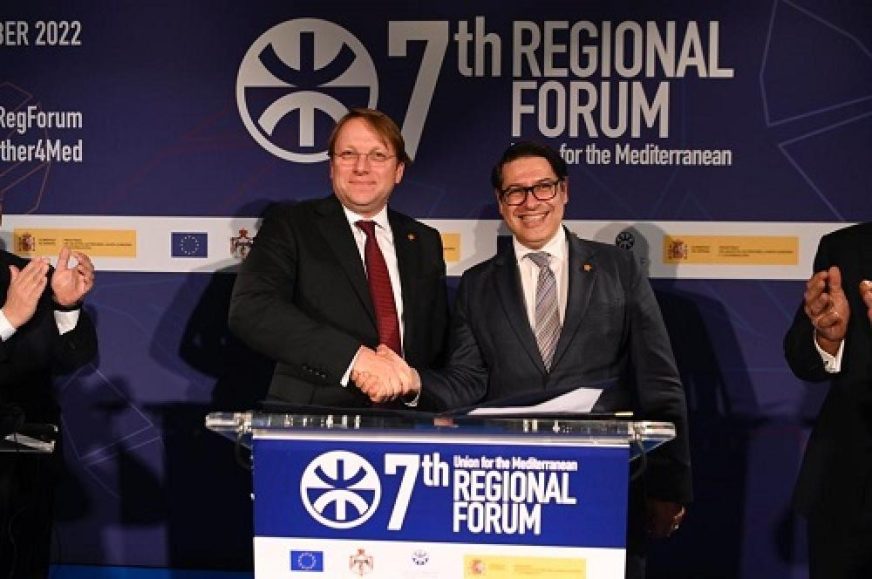 In the margins of the Union for the Mediterranean (UfM) Regional Forum and the EU-Southern Neighbourhood Ministerial meeting, the European Commission signed an agreement with the European Investment Bank (EIB) for a €40 million EU grant to support high-speed fibre-optic connection under the Mediterranean as part of the “MEDUSA” project supported by the EU’s Economic and Investment plan for the Southern Neighbourhood.

“The Commission and the EIB are teaming up to implement one of the flagships of our Economic and Investment Plan to boost digital connectivity in the Southern Neighbourhood. The €342 million MEDUSA project will directly connect, for the first time, the Northern and Southern shores of the Mediterranean Sea and the Southern countries among themselves via a high-capacity, multi-country, future-proof optical fibre submarine cable. Through this 7,100 km long cable, we will significantly upgrade the interconnectivity, stimulating innovation and research in the region, notably about 500 Universities, institutes of education and research centres and about 4,5 million students will benefit from increased connectivity. The MEDUSA project will inherently support the region’s economic and social development.”, said Olivér Várhelyi, Commissioner for Neighbourhood and Enlargement.

A €40 million EU grant will secure direct high-speed connectivity in particular between the research and education communities and users in the North African countries and the EU via the landing station in Barcelona. The EIB is expected to provide the debt finance for the infrastructure with a contribution of up to €100 million in loans. 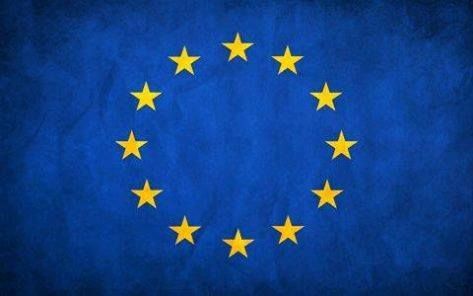 EU manifesto “Culture for the future”: A vision on creativity, innovation and dialogue for inclusive development 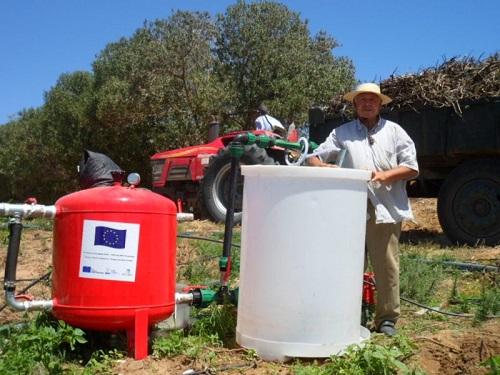 Tunisia: 60 farmers have access to treated irrigation water thanks to EU project