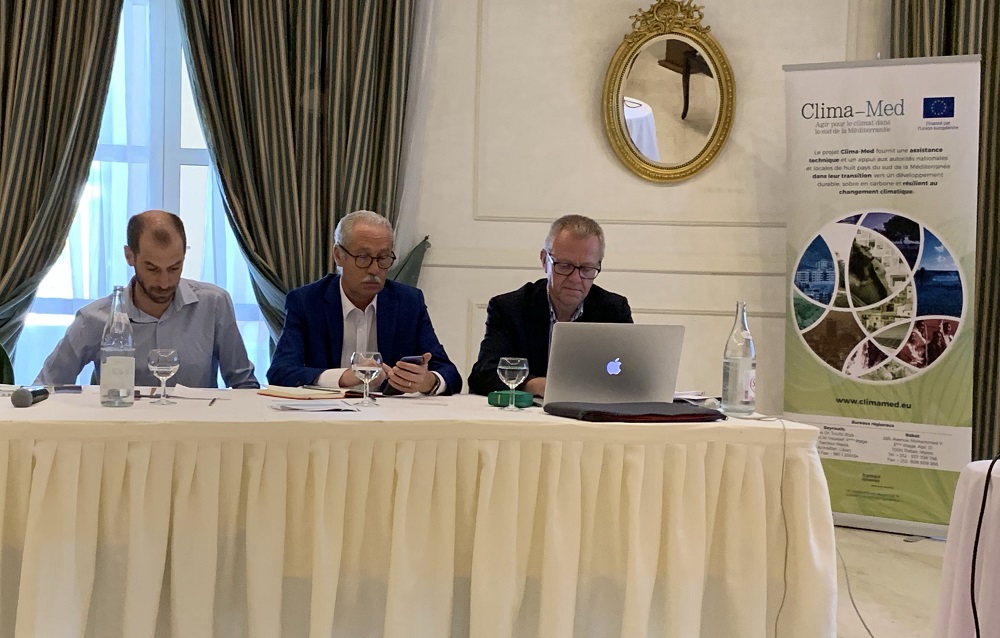 The Clima-Med project organised, alongside the project Focal point in Tunisia and the Ministry for Investment, Development and International Cooperation (MDICI), the first workshop, held on July 18 & 19, 2019 in Tunis, Tunisia. The event brought together the main expert and the SEACAP expert for Clima-Med in the Maghreb, representatives of the Delegation of the European Union to Tunisia, and members of the National Coordination Group (NCG) for Clima-Med in Tunisia. Also present at the event were national climate, energy and finance experts in Tunisia.

This workshop was an opportunity for Mr. Quentin Peignaux from the Delegation of the European Union to Tunisia to present the strategies of the European Cooperation programme for Climate in neighbouring countries and to announce the preparation of a programme in favour of the environment and climate, estimated at €120 Million for Tunisia over the next few years. He invited Clima-Med experts to engage with the EU experts in charge of the project to build synergies and integrate Clima-Med objectives and actions. 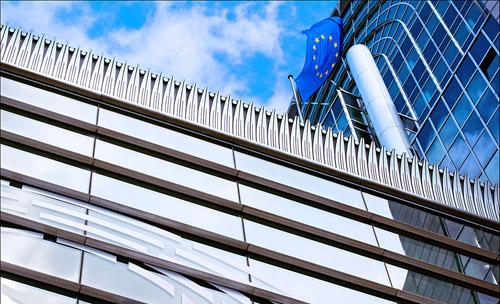 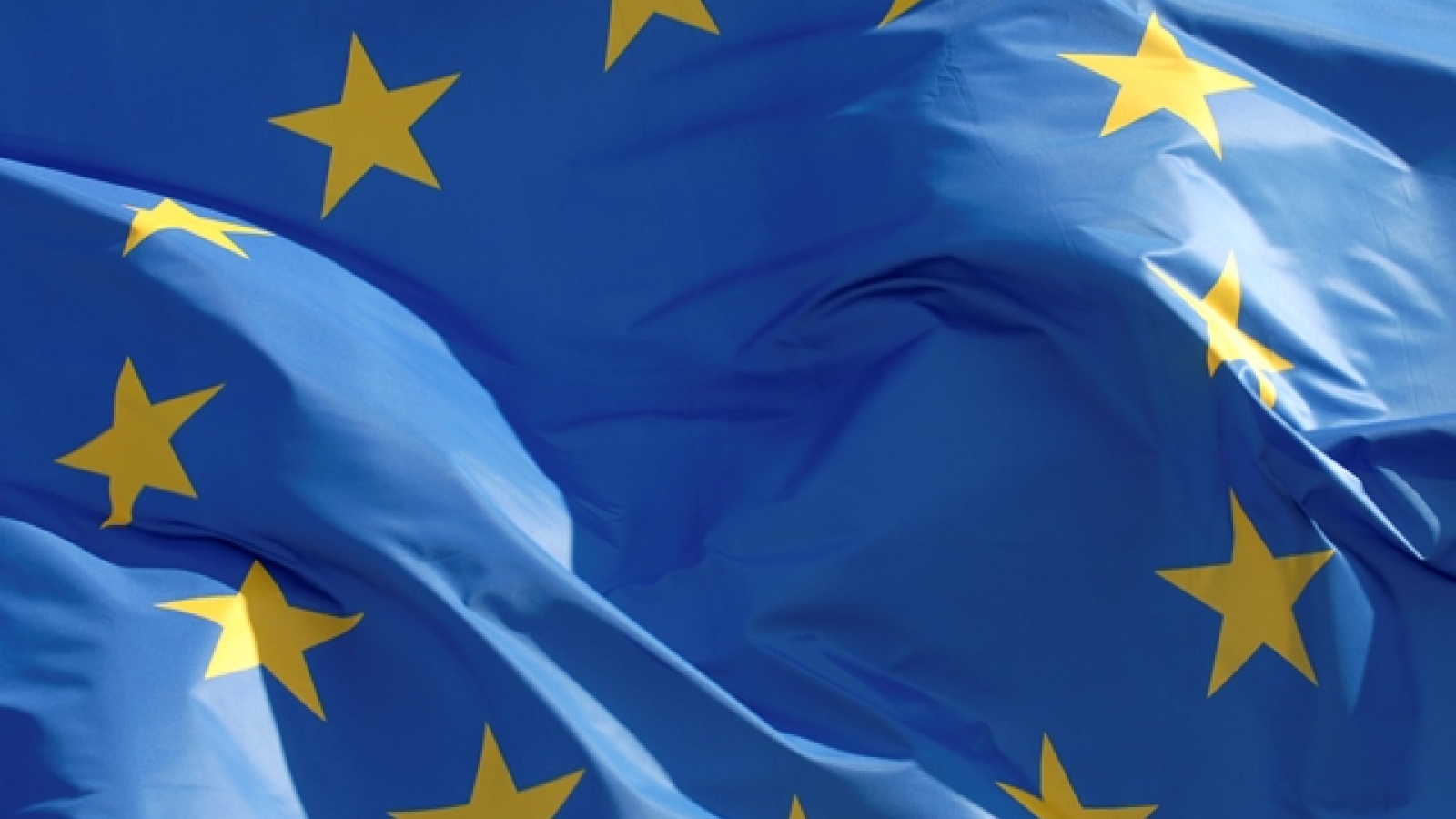 Stop violence against women: Statement by the European Commission and the High Representative on the International Day for the Elimination of Violence against Women 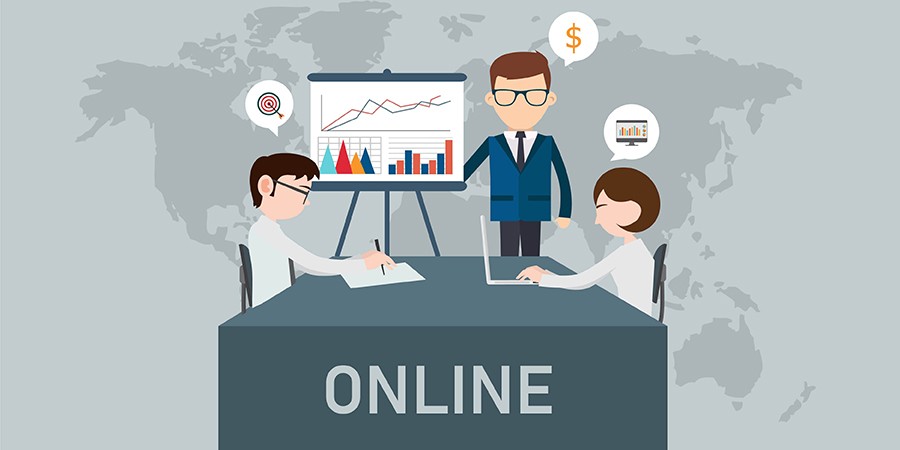