Morocco: the EU, the EIB and EU Ambassadors visit Tanger MED and the Renault factory 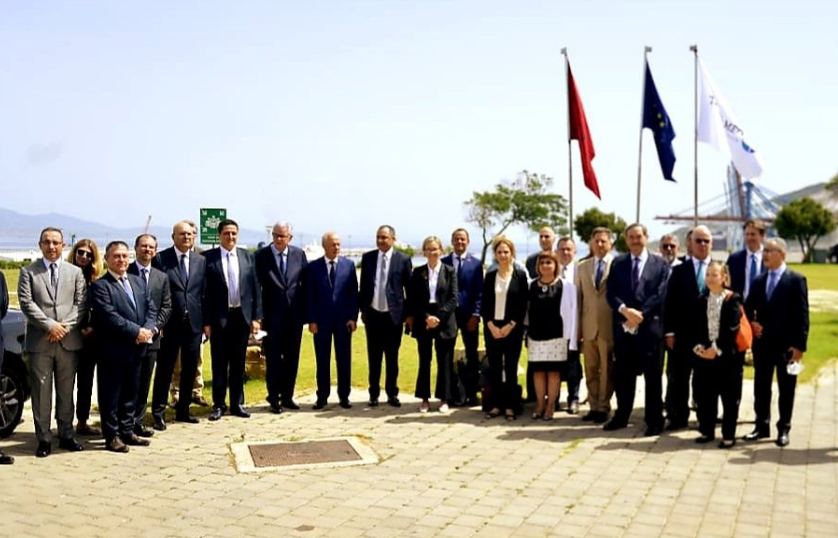 The European Union Ambassador to Morocco, Patricia Llombart Cussac, the representative of the European Investment Bank in Morocco, Anna Barone, as well as several ambassadors of the Member States accredited to Morocco were invited to visit the port of Tanger MED and the Renault factory. The purpose of this visit was to enhance economic and commercial relations between Morocco and the European Union, both in terms of trade and cooperation.

During the visit, the guests learned about the port’s facilities and organisation, its role as a key global logistics gateway and an example of integration into global trade. The visit to the Renault factory allowed the ambassadors to see one of the most important sites in the automotive industry and one of the most successful examples of European investments in Morocco.

The interaction focused on common priorities around the resilience and sustainability of value chains, rendered vulnerable by the health crisis and the Russian invasion of Ukraine as well as ways to strengthen the integration of Morocco and Africa into European value chains. The EU’s trade policy is based on the importance of open and fair trade, characterised by efficient, diversified and sustainable value chains.

Morocco is the EU’s largest trading partner in the Southern Neighbourhood region.  In 2021, total merchandise trade amounted to more than €43 billion, an increase of approximately 10% compared to pre-pandemic levels. Moreover, the EU receives the majority of Moroccan exports and represents the largest foreign investor, including more than half of private investment. 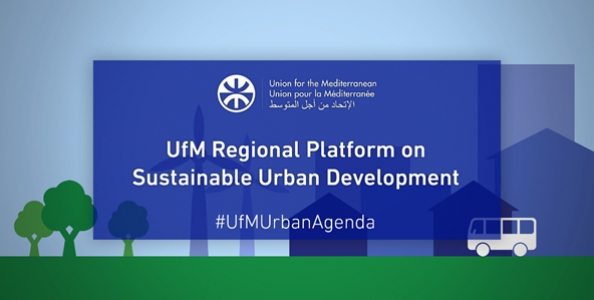 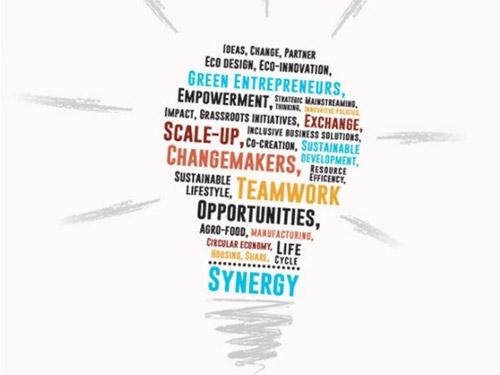