Interview. Misinformation, fake news, pandemic, etc. Aside from the various challenges they usually face, journalists must now come to terms with new phenomena, which complicate the practice of their profession even further. For World Press Freedom Day, celebrated throughout the world on 3 May, Hanene Zbiss, a Tunisian investigative journalist and winner of the Samir Kassir Award in 2014 for freedom of the press, discusses this new reality. She analyses misinformation, its sources and its repercussions and envisages herself having a one-to-one conversation with Samir Kassir, the Lebanese journalist and writer who has campaigned so much for freedoms and whose name has been given to this award for excellence in journalism, which has been organised and awarded by the European Union since 2006. 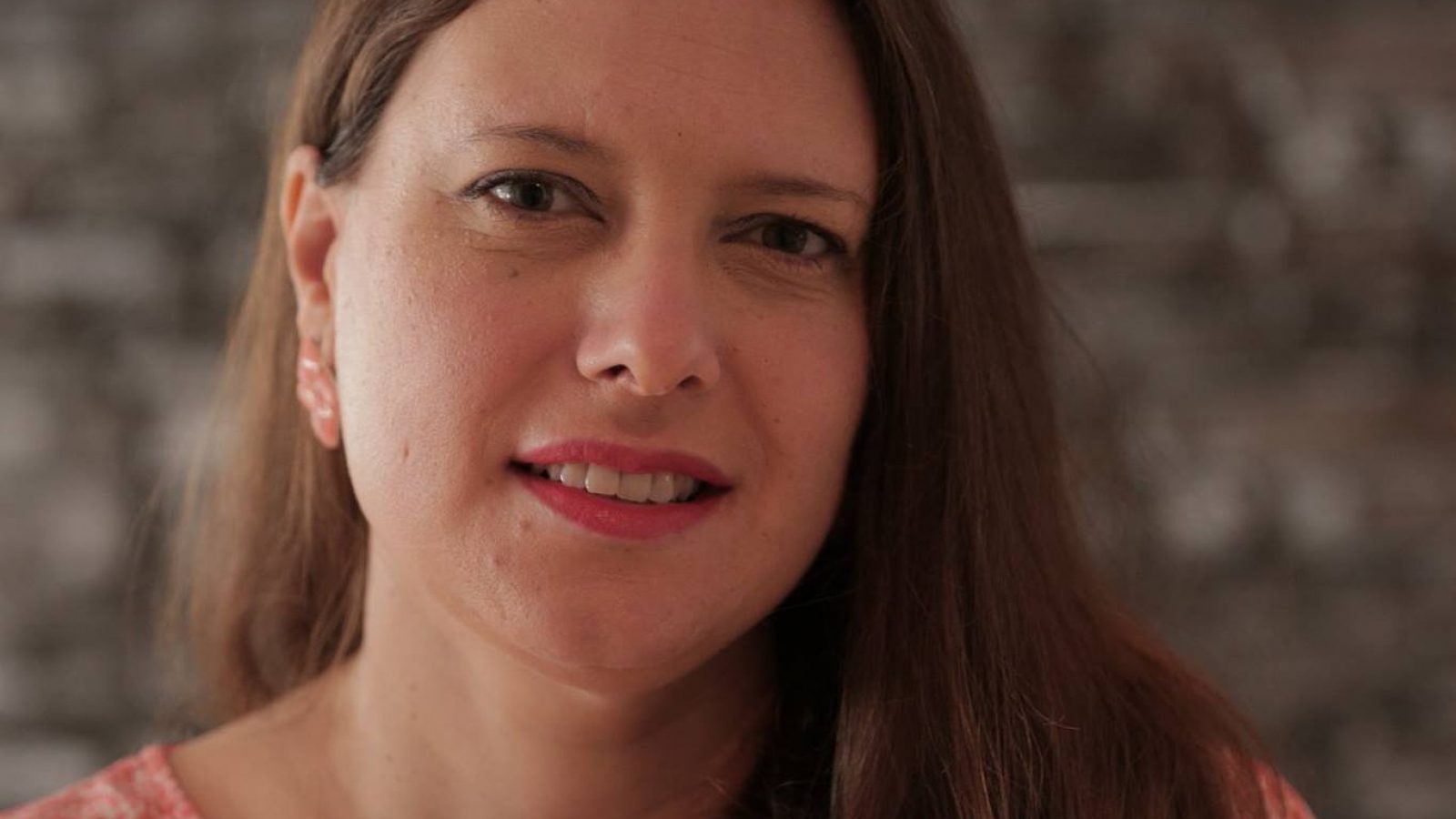 To what extent has the Covid-19 pandemic increased the phenomenon of misinformation?

Hanene Zbiss: When the Covid-19 pandemic first started in 2020, there was very little reliable information available regarding this new virus and its evolution. For example, nobody knew where it came from exactly and what the consequences of it would be. This lack of verified information increased the sense of fear and panic among the population and, as a result, created an environment that was conducive to the development of fake news. Hence, we have seen a plethora of information, both true and false, posted on social networks at a staggering rate. At the time, scientists themselves were discovering the characteristics of this virus and were carrying out research. They weren’t able to provide formal and persuasive answers, which heightened the fears of the general public. The lack of reliable information and the need to be reassured, pushed many people around the world to believe the conspiracy theories and rumours that were circulating on the internet. I also feel journalists haven’t played a very good role in the fight against misinformation, as at least the majority of them, weren’t prepared to cover this type of pandemic. Very few were specialised in scientific journalism and very few understood topics relating to health. This had an obvious impact on the quality of the journalistic coverage of the pandemic, which remained well below public expectations. Furthermore, many newspapers have taken up conspiracy theories and fake news in their reports, which has allowed the phenomenon to increase even more. 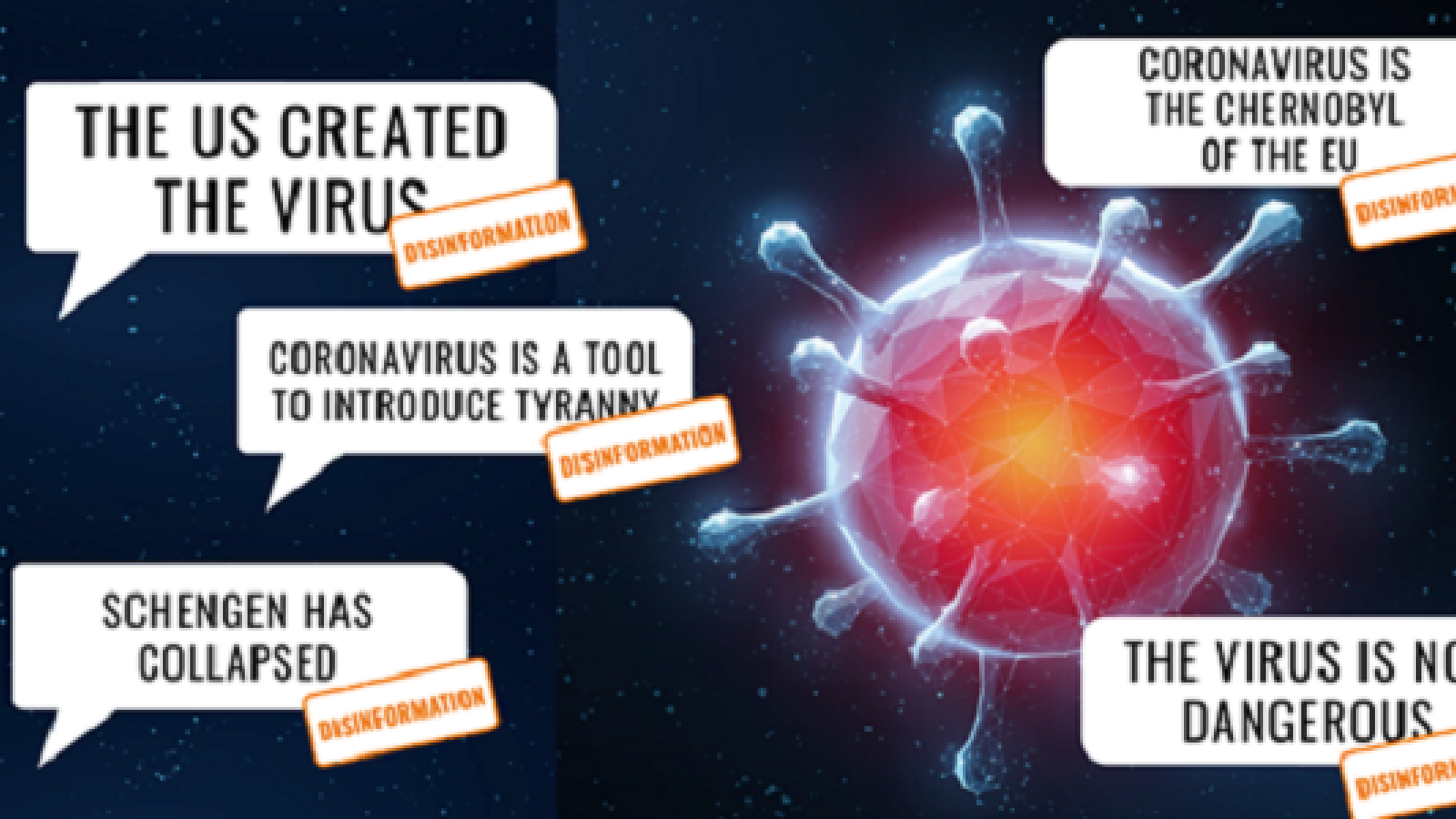 Disinformation in the midst of Covid pandemic ©European Council 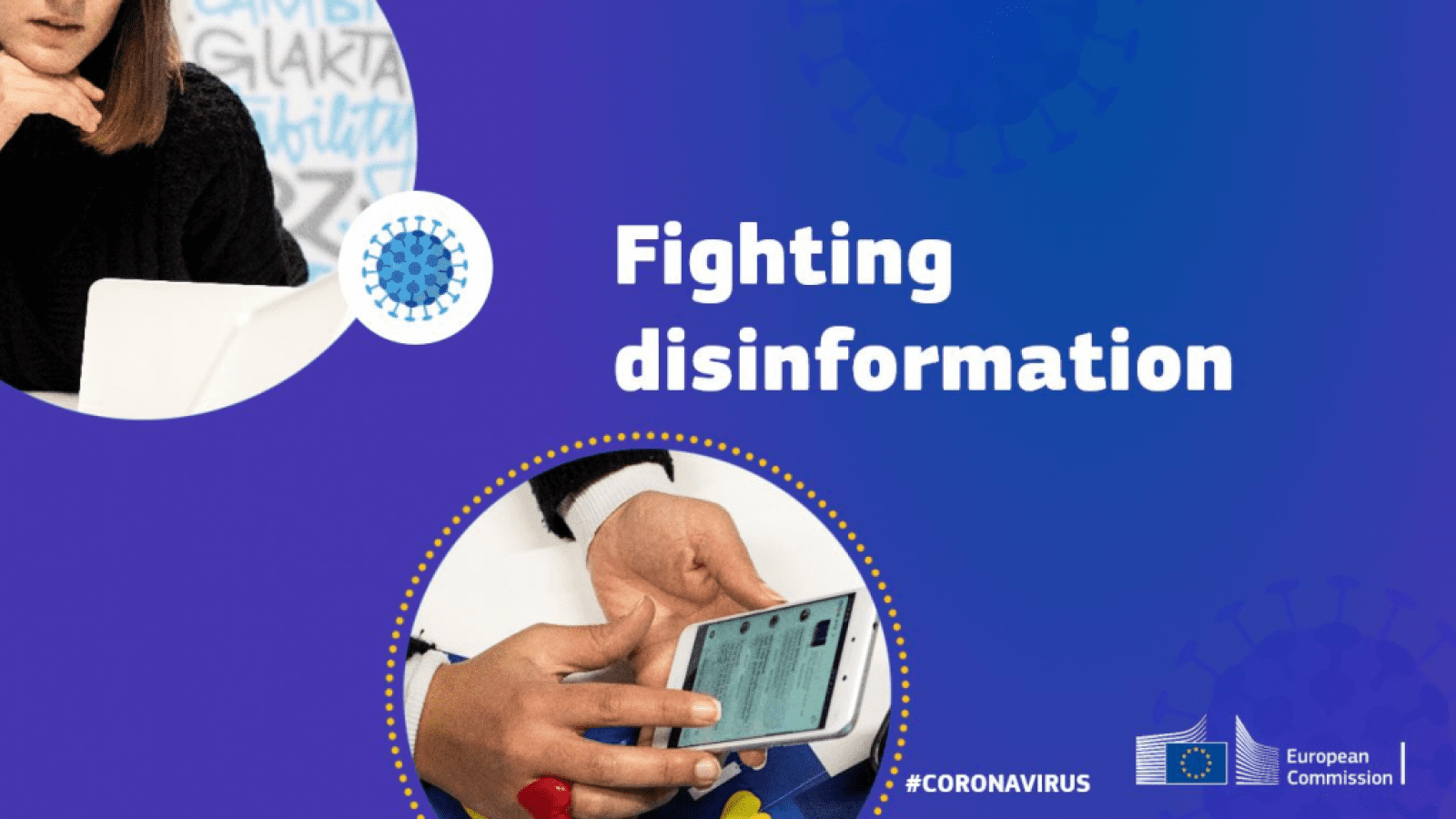 Does fake news affect freedom of the press and freedom of expression?

Of course! In terms of concept, freedom of expression implies access to verified and reliable information which allows the public to understand the challenges of the reality in which they live, in order to cope with it. Dictatorships all have this common goal to stop the population accessing all credible information, in order to continue controlling them. Yet in today’s world, data circulates easily and thanks to social networks, each citizen can express their opinion and therefore create information. The issue has therefore evolved, as it’s now a question of identifying reliable information in this wave of streamed data. Hence the danger for freedom of expression and democracy overall. If the public isn’t equipped to make a distinction between right and wrong information and if the newspapers do not fully play their part in the production of verified and professional journalistic content, then freedom of expression becomes meaningless. As a result, only fake news will be passed on, which will embody the victory of emotional debate over rational and constructive debate. 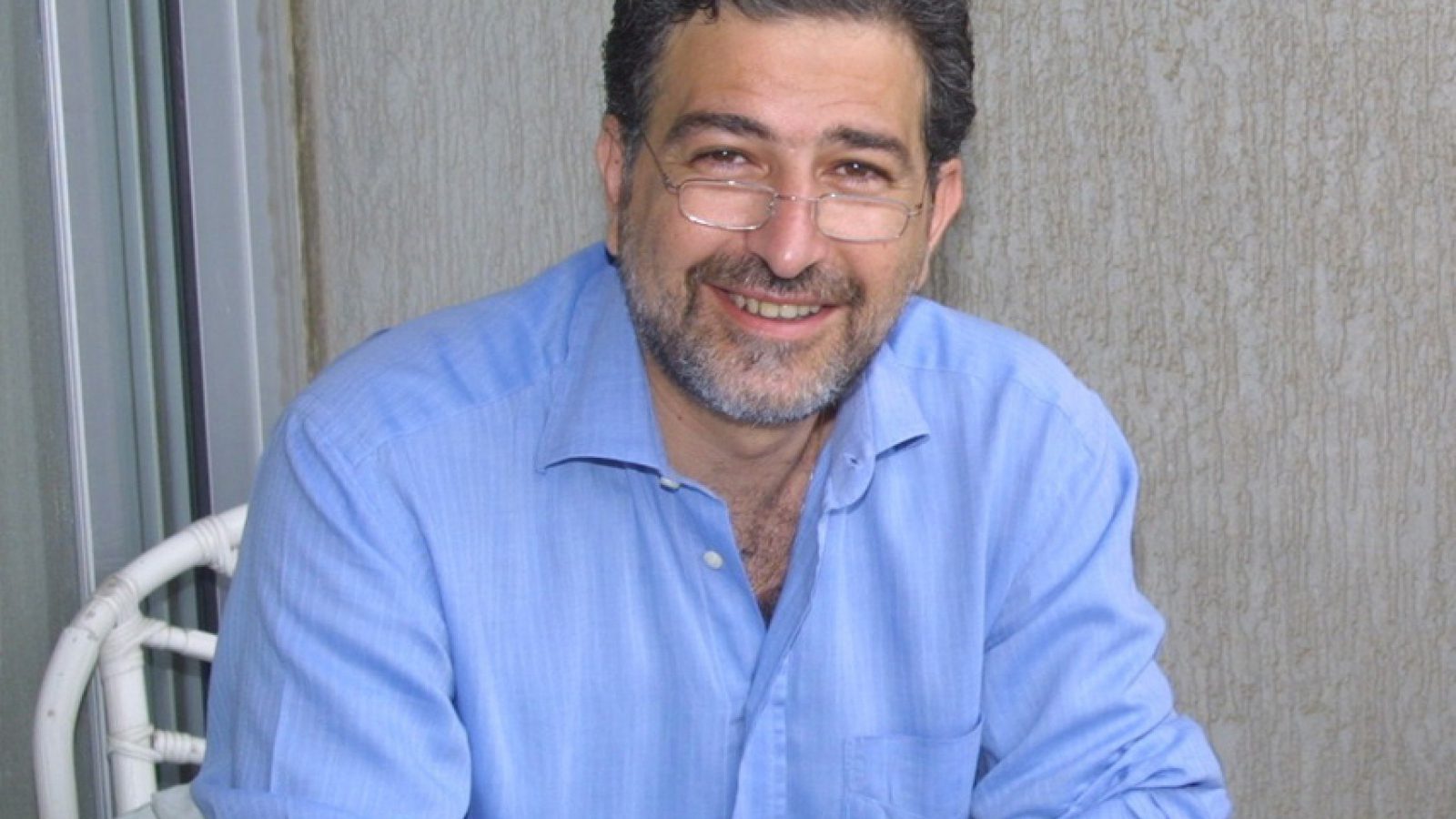 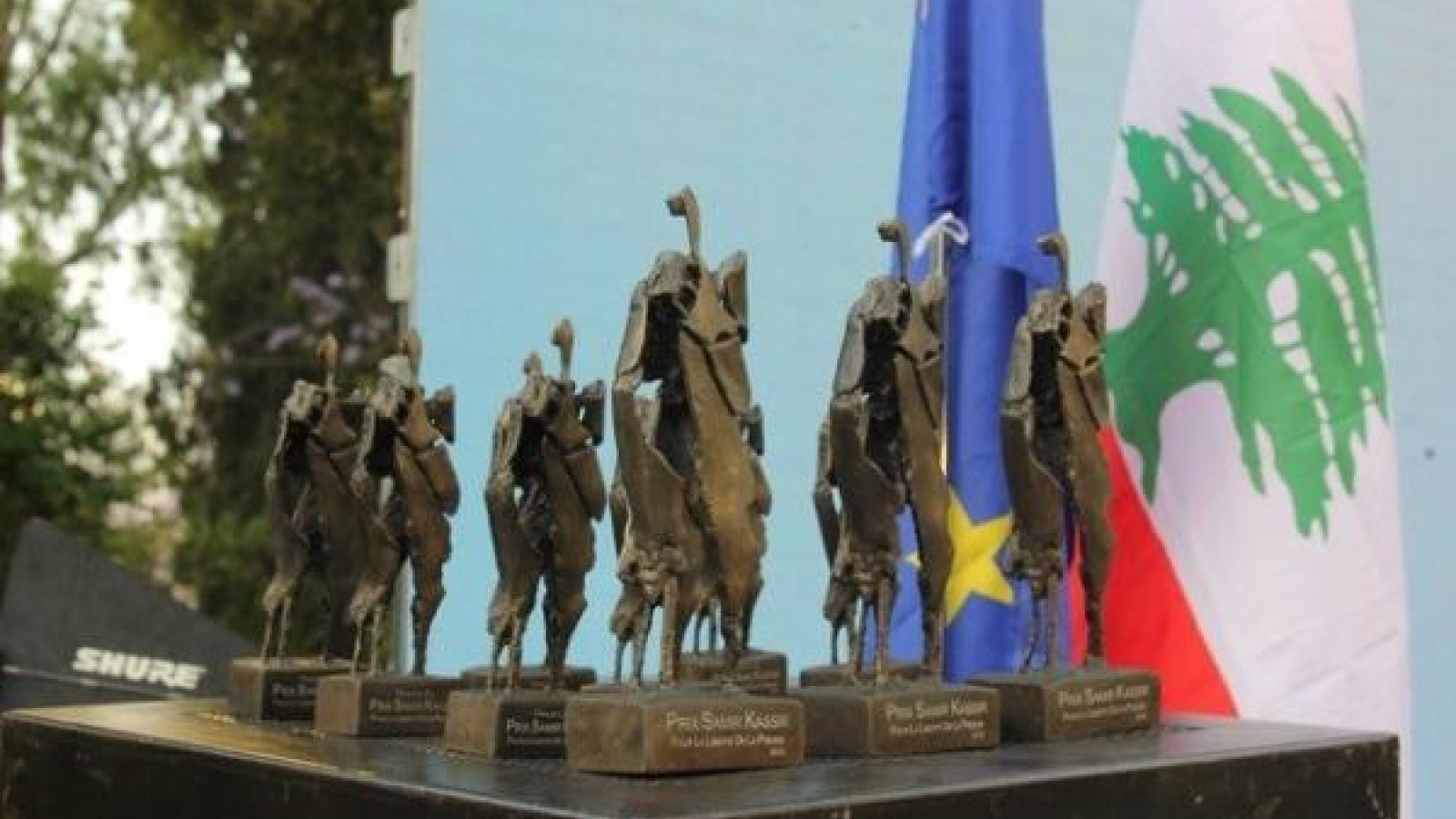 If you were sitting opposite the late Samir Kassir, what would you say to him?

Before receiving the Samir Kassir Award in 2014, for my study on Koranic nurseries in Tunisia, I genuinely knew more about the Award than the man himself. I then started taking a real interest in this outstanding figure of Arab journalism, which is now something that has bound us together forever. And that’s when I understood the extent of Samir Kassir’s battle for freedom of expression and the independence of his country from all external hegemony. This outstanding Lebanese journalist and writer, who was also a passionate activist, led his fight both on paper and in the field and that cost him his life. So, if I was sitting opposite him today, first of all I would like to say thank you, for demonstrating commitment to professional journalism for a great cause. Thank you for also defending the values of freedom, democracy and justice to the end. I would also like to say, that we, Arab journalists, are here to continue on the same path of commitment and freedom. Our aim is to promote independent and professional journalism for the benefit of the general public and great causes. We undertake to defend freedom of expression against all forms of dictatorship or oppression.

The Samir Kassir Award for freedom of the press

The Samir Kassir Award for freedom of the press has been organised and awarded by the European Union since 2006, in association with the Samir Kassir Foundation. It pays tribute to the Lebanese political journalist, historian and writer who paid the price of his activism with his life. The Samir Kassir Award aims to “legitimise freedom of thought and encourage freedom of the press in countries that have subscribed to the Euro-Mediterranean Partnership, to mark their rejection of violence, intimidation, threats and all repeated and constant attempts to block freedom of expression”. It rewards national journalists from the following countries: Algeria, Saudi Arabia, Bahrain, Egypt, United Arab Emirates, Iraq, Jordan, Kuwait, Lebanon, Libya, Morocco, Oman, Palestine, Qatar, Syria, Tunisia and Yemen, who are committed to covering topics linked to human rights, good governance, the rule of law, the fight against corruption, freedom of expression, democratic development and citizen participation.  Since the first award ceremony in 2006, 37 awards have been given to 36 journalists and researchers, of whom 22 were male and 15 were female. The winners include journalists in exile and others who have been in great danger whilst carrying out their work, facing persecution and threats to their freedom of expression and their lives.