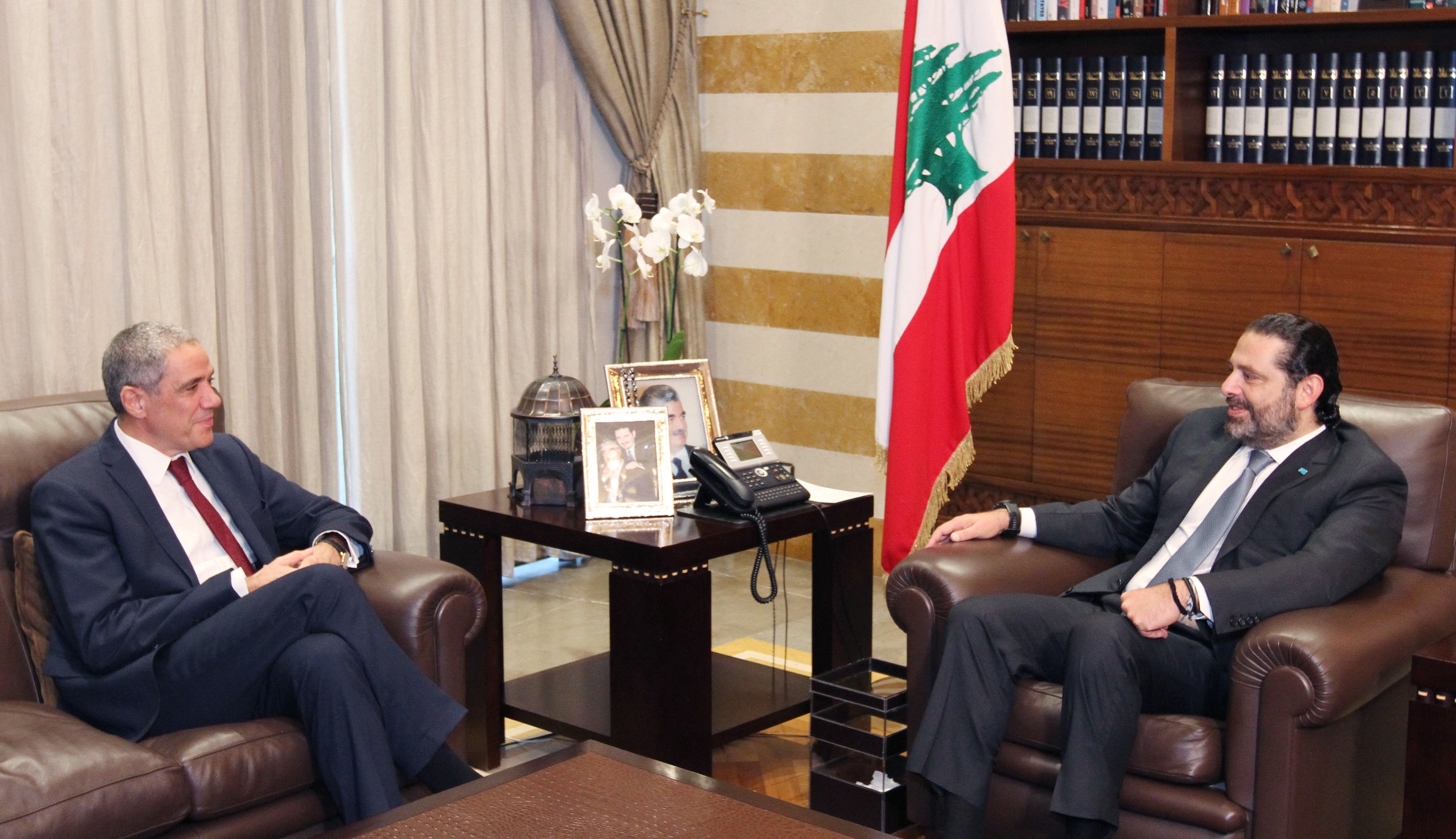 Ambassador of the European Union to Lebanon Ralph Tarraf met with Prime Minister Saad Hariri today, to discuss recent developments in Lebanon and the region.
Following an exchange on the political, economic and security developments in recent weeks, Ambassador Tarraf reiterated the European Union’s commitment to contribute to Lebanon’s security and stability and to address the country’s challenges and needs.
“The European Union has been present and by Lebanon’s side during the past four decades”, said Ambassador Tarraf. “I am looking forward to working with Prime Minister Hariri and other partners in the country on the many challenges facing the Lebanese people”, he added.
Ambassador Tarraf welcomed Lebanon’s visible efforts towards adopting the 2020 budget within the constitutional timeframe and the intent to further reduce the debt and fight corruption. The European Union stands ready to support the Government in adopting much-needed structural and sectoral reforms, as well as transparency and anti-corruption measures. These important steps will contribute to the country’s economic recovery and growth and are in line with its commitments at the CEDRE conference. 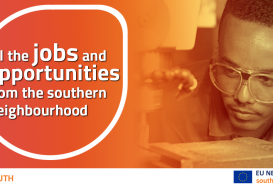 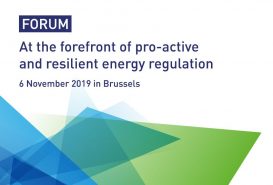