Declaration by the HR Federica Mogherini, on behalf of the European Union, on the occasion of the International Day Commemorating the Victims of Acts of Violence based on Religion or Belief 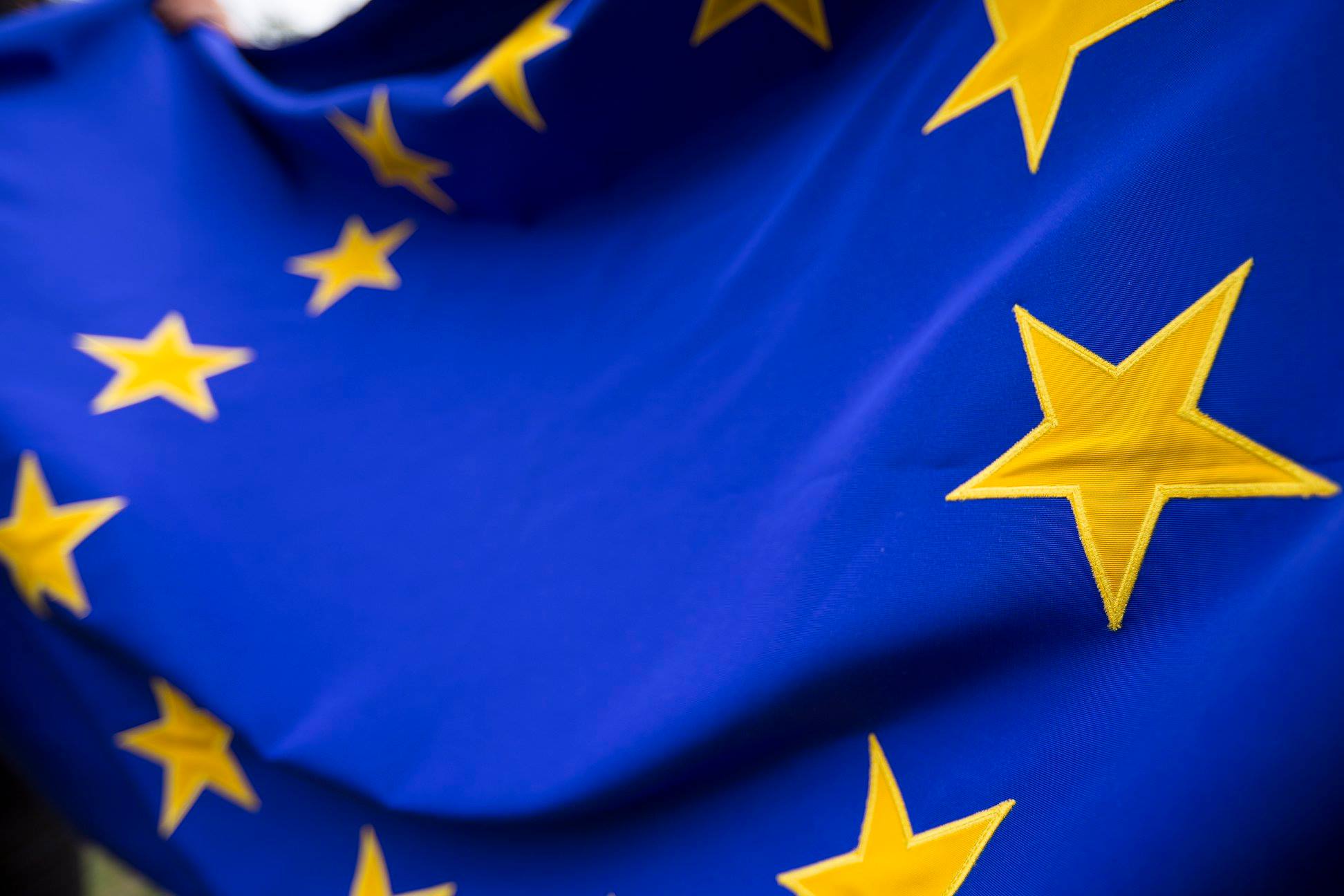 On this first International Day commemorating the victims of acts of violence based on religion or belief, we pay tribute to all those around the world who lost their lives and suffered attacks because of their religion or belief. Persecution as a response to religious belief or affiliation, or lack thereof, is a violation of international law and requires joint work to combat it.

There were many tragic extremist attacks during the last year.
Freedom of thought, conscience and religion are enshrined in Article 10 of the Charter of Fundamental rights of the European Union and protecting this right is a duty for the EU and its Member States. EU legislation obliges Member States to penalise the intentional public incitement to violence or hatred directed against a group of persons or a member of such a group defined by reference to, among others, religion or belief.
The EU has always been at the frontline in promoting and protecting freedom of religion or belief.

Perpetrators need to be held accountable, violence prevented and victims rehabilitated. Tangible progress can be made through multilateralism and collective action. This is why the EU leads a Resolution on freedom of religion or belief at the Human Rights Council and the UN General Assembly every year. 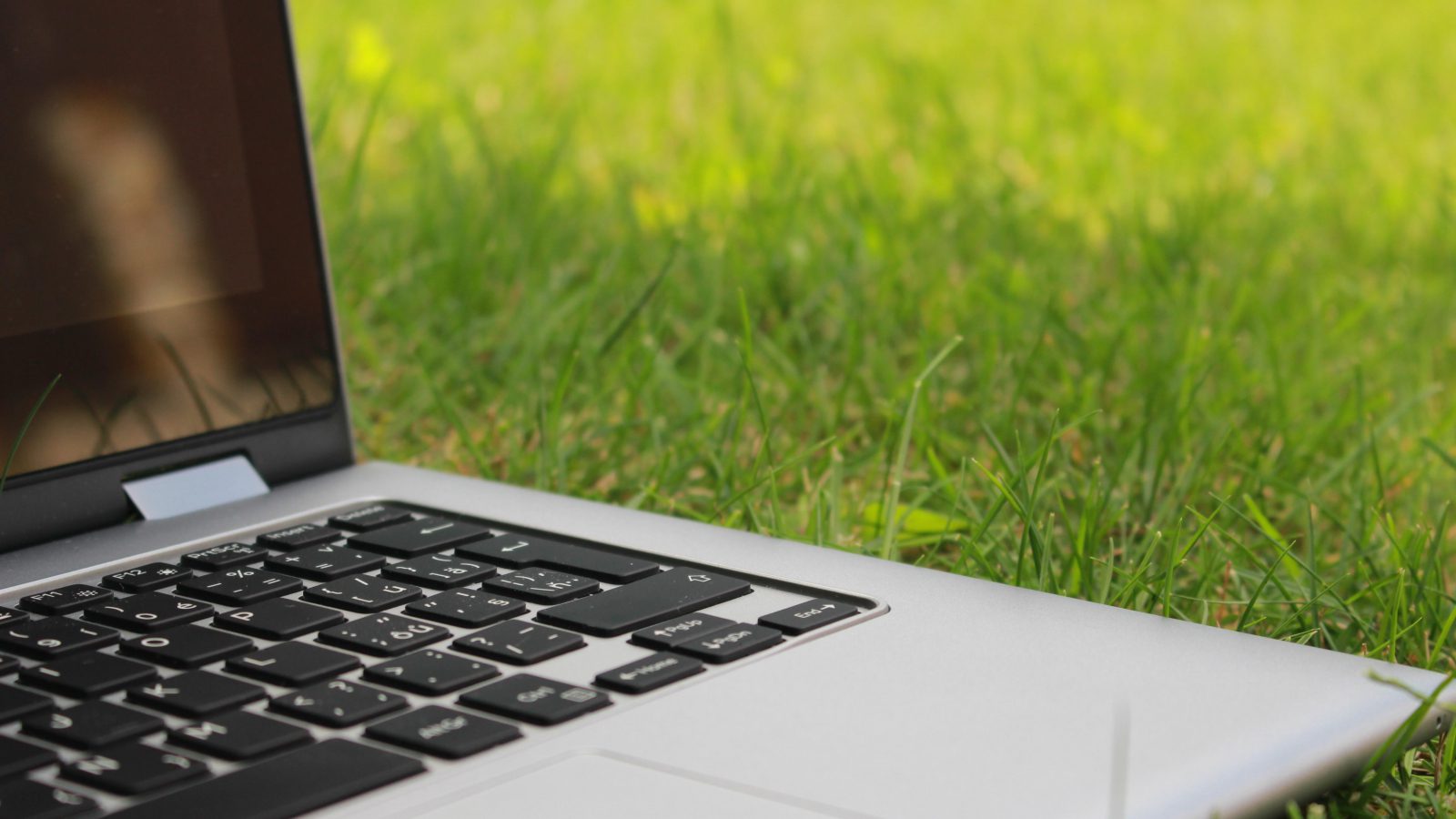 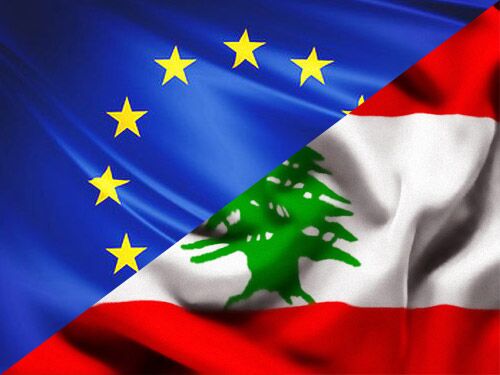