The Euro-Mediterranean Network for Economic Studies (EMNES) organizes the policy conference “Job Creation in the Southern Mediterranean – Perspectives and Challenges”. The event will take place in Amman on 09-10 May 2018.

The high unemployment can be considered as a fertile soil for social and political frustration, which may lead to illegal migration, radicalism, and violence. Thus, the consequences of unemployment can affect not only the single countries, but the surrounding region as a whole. Therefore, designing a model of inclusive and sustainable development centered on employment should be considered as a common interest between Southern Mediterranean and European countries and a key to defuse political frustration and prevent radicalization.

EMNES policy conference aims at providing a platform for discussion on the socio-economic roots of unemployment in the region and on the perspectives and challenges for job creation for developing a policy roadmap to solve the problem of unemployment.

UfM webinar on maritime transport: ports must remain fully operational with all their regular services in place 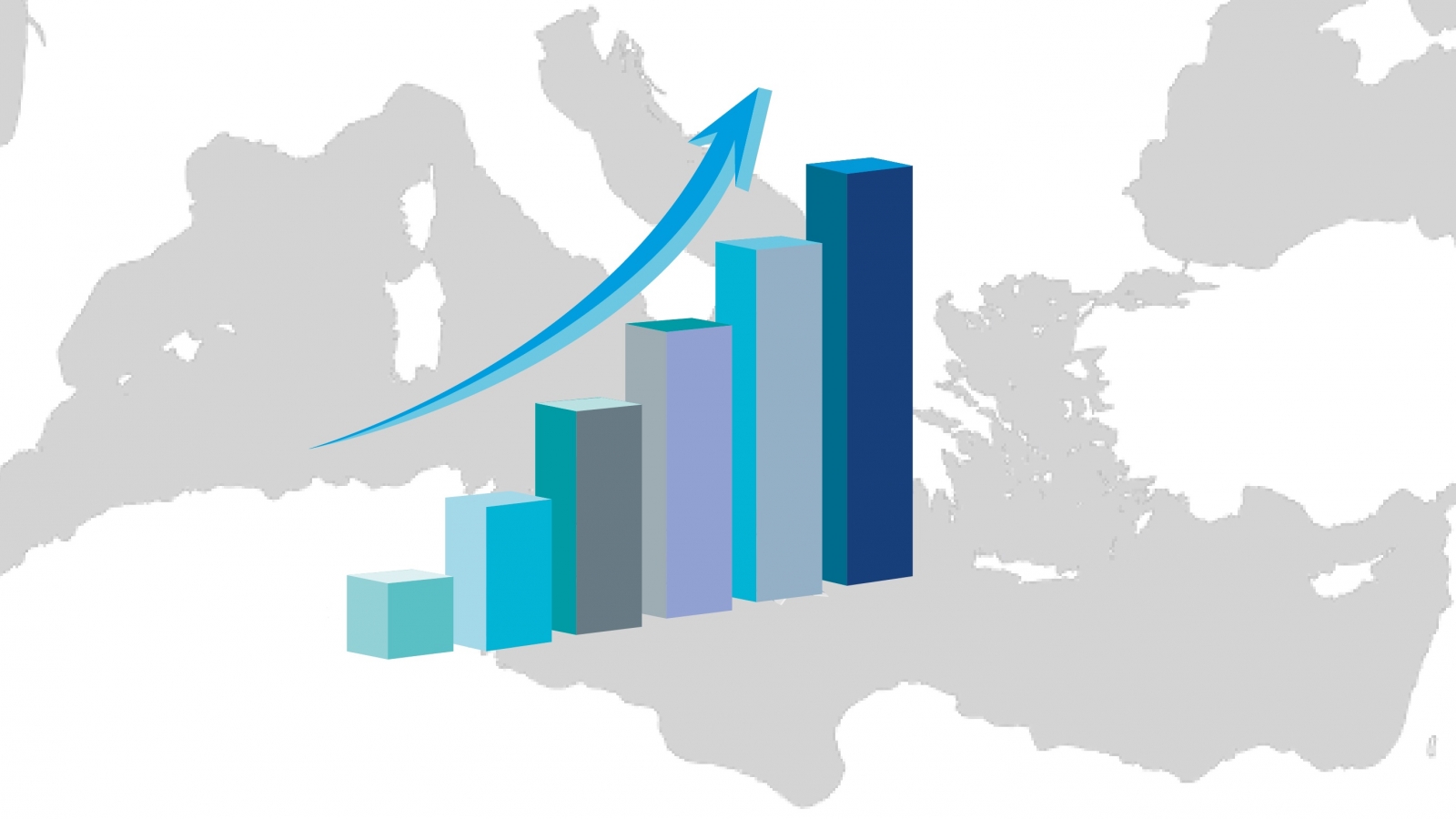