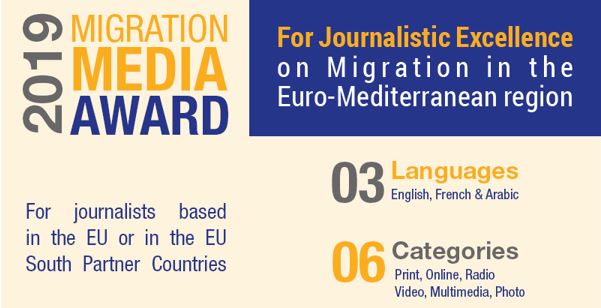 The third edition of the Migration Media Award has selected 32 journalists from 12 countries to receive financial and mentoring support to produce stories contributing to a more balanced narrative on migration in the Euro-Mediterranean region.

The four partners of the Migration Media Award convened top experts and mentors to brief the 32 participants on covering migration and asylum phenomena on 2-4 July. The workshop was hosted in its headquarters by the European Asylum Support Office (EASO), with the financial support from the EU-funded programmes EUROMED Migration IV, implemented by the International Centre for Migration Policy Development and the OPEN Media Hub implemented by the Thomson Foundation, and with support from the Malta’s Ministry for Foreign Affairs and Trade Promotion and theEuropean Investment Bank (EIB).

With continued financial and mentoring support until October 15, 2019, the selected journalists, 16 women and 16 men, will produce their second production, to compete in the six categories of video, print, online, photo, multimedia or radio in the English, French or Arabic languages. A new jury session will select the best stories to receive their Migration Media Awards in December 2019. 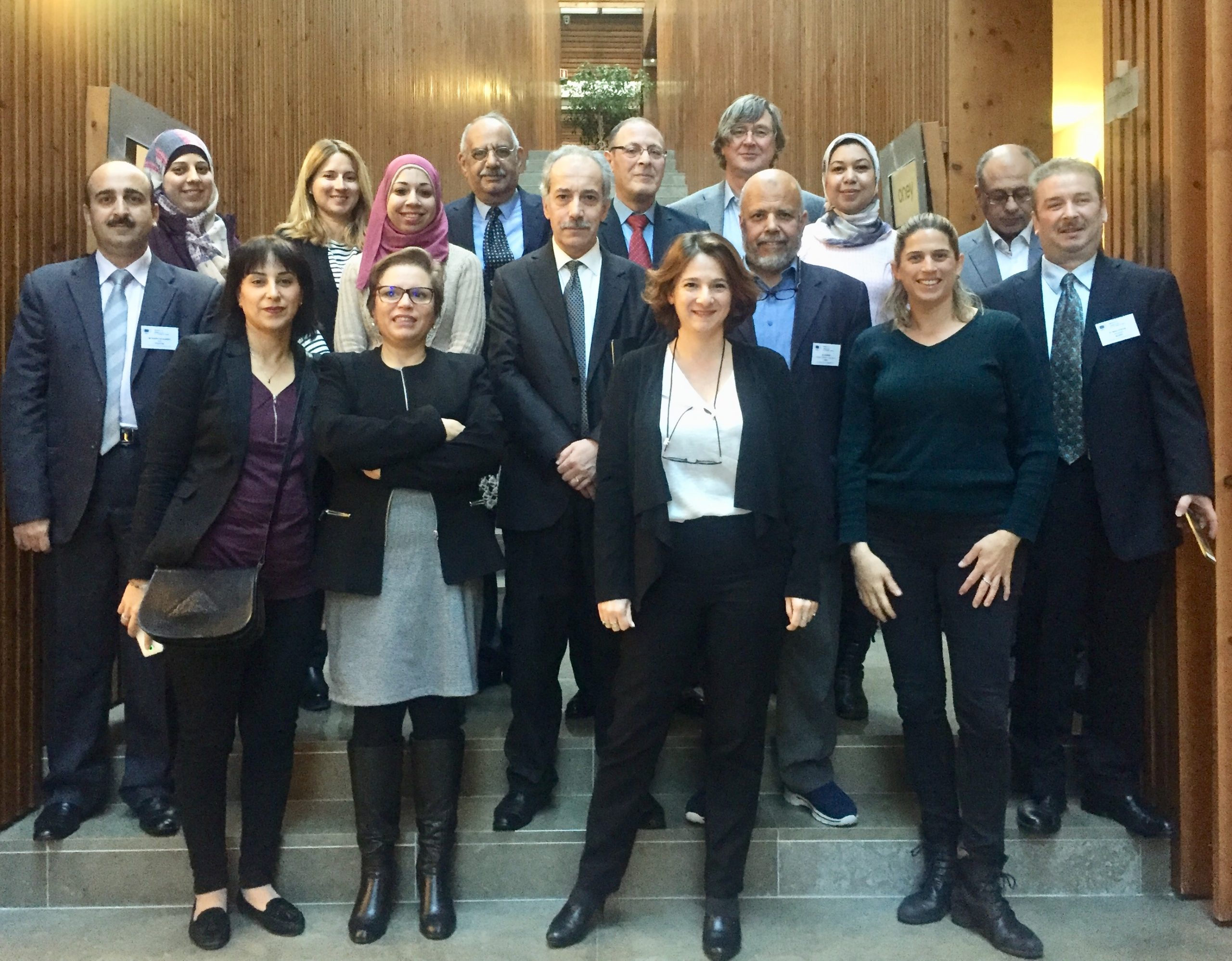 MEDSTAT IV meets with regional participants to communicate on statistics