Statement by the EU Spokesperson on latest developments in Palestine 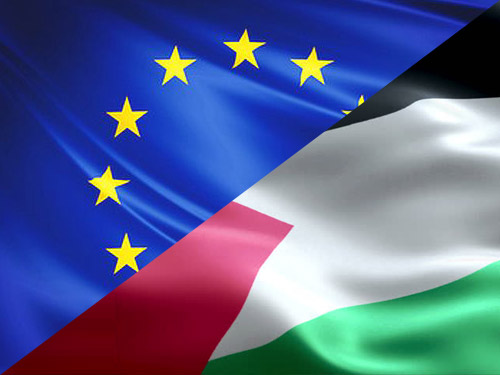 In Gaza on Friday again thousands of Palestinians have demonstrated, sometimes violently, near the fence. At least six were killed and hundreds injured from Israeli live fire, some while attempting to cross into Israel. We once again call on all to act with utmost restraint to avoid further loss of life.

We expect Israel respects the principle of necessity and proportionality in its use of force. And we expect that Hamas and other extremist groups in Gaza do not exploit the demonstrations for other ends and ensure they remain strictly non-violent.

The EU provides assistance to the population in the Strip and is ready to contribute to this process with all the diplomatic, technical and financial means at its disposal. 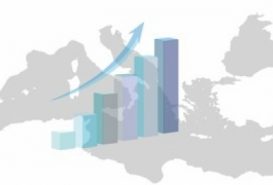 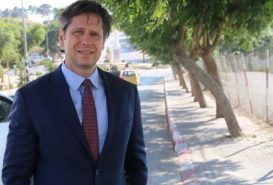 EUPOL COPPS in Palestine: From basic training to strategic advice 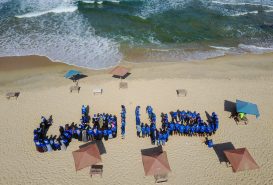 Farm to Fork Strategy: Statement by Commissioner Stella Kyriakides on the International Day of Awareness of Food Loss and Waste