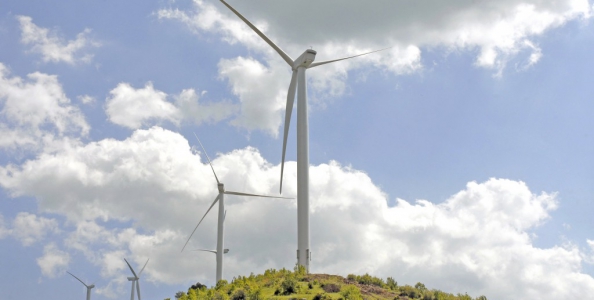 The Secretariat of the Union for the Mediterranean (UfM) actively participated in the COP23, in Bonn, where it presented a study on the situation of climate finance in the region. The study reveals that the Southern and Eastern Mediterranean region has, during the last years, received an annual amount of around USD 7 billion in climate financing. The majority of this sum is used for climate mitigation projects.

Keeping the global temperature rise to below 2º C, the target set by the Paris Agreement, call for a coordinated regional strategy that cannot rely solely on nationally-determined contributions. In line with its mandate to enhance regional cooperation on climate action, the Union for the Mediterranean is deeply engaged in the development of a common, region-wide Mediterranean Climate Agenda.

Climate-resilient infrastructure, and particularly its financing, is fundamental to tackle climate change. In this regard, the UfM Secretariat has commissioned the first regional study on climate finance to provide a clear overview of the funding flows for climate action initiatives in the region. The study has been funded by the European Commission and was presented at the COP23, in Bonn, with the following main conclusions:

Union for the Mediterranean (UfM) 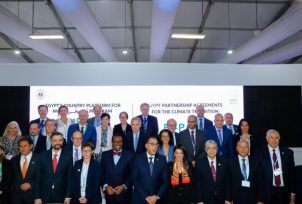