Clean Up the Med is back, promoted by the EU-funded COMMON project 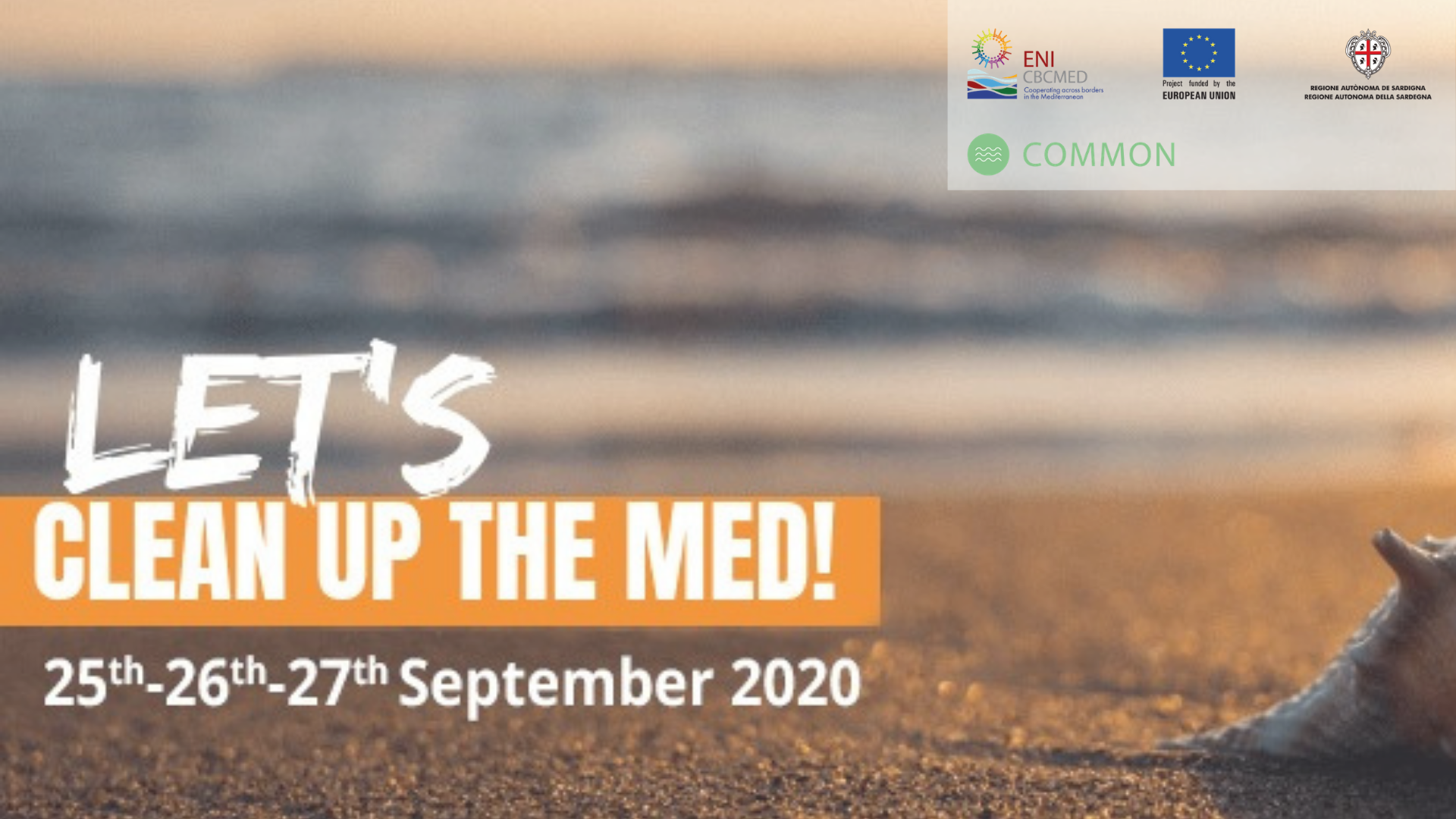 The Clean Up The Med Campaign, coordinated since 1995 by Legambiente, is promoted this year by the EU-funded COMMON project. It will be held from 25 to 27 September. Join the campaign by filling the participation form: http://bit.ly/JoinCUTM

It is an important and international campaign to clean up the beaches and the natural sites all around the Mediterranean Sea. People of different cultures, all united against pollution of marine litter along our beaches and sea. From Algeria to France, from Greece to Malta, from Portugal to Palestine and Israel, thousands of volunteers will meet for a cleaner sea.

Clean-up the Med involved 21 Mediterranean countries and, this year, over 50 institutions have joined the campaign. School, volunteers, citizens, and local civil societies will clean up the coasts and natural reserves from litter of any sort generated by wrong human activities. The main purpose of Clean Up The Med is not only to physically remove waste, but also to draw attention to the pollution of the Mediterranean Sea and to motivate communities to work together to change the situation.

The COMMON project (COastal Management and MOnitoring Network for tackling marine litter in Mediterranean Sea) is a European project which aims at building a collaboration network between Italy, Tunisia and Lebanon to support a correct management of marine litter. Funded under the ENI CBC Med Programme, it applies the Integrated Coastal Zone Management (ICZM) principles to the challenge of marine litter, improving knowledge of the phenomenon, enhancing the environmental performance of 5 pilot coastal areas in Italy, Tunisia and Lebanon, and engaging local stakeholders in marine litter management. 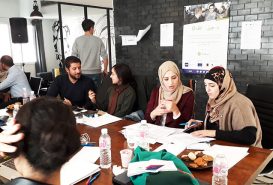 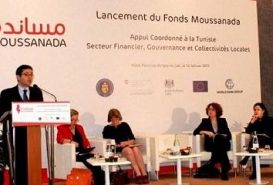 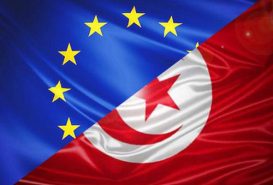